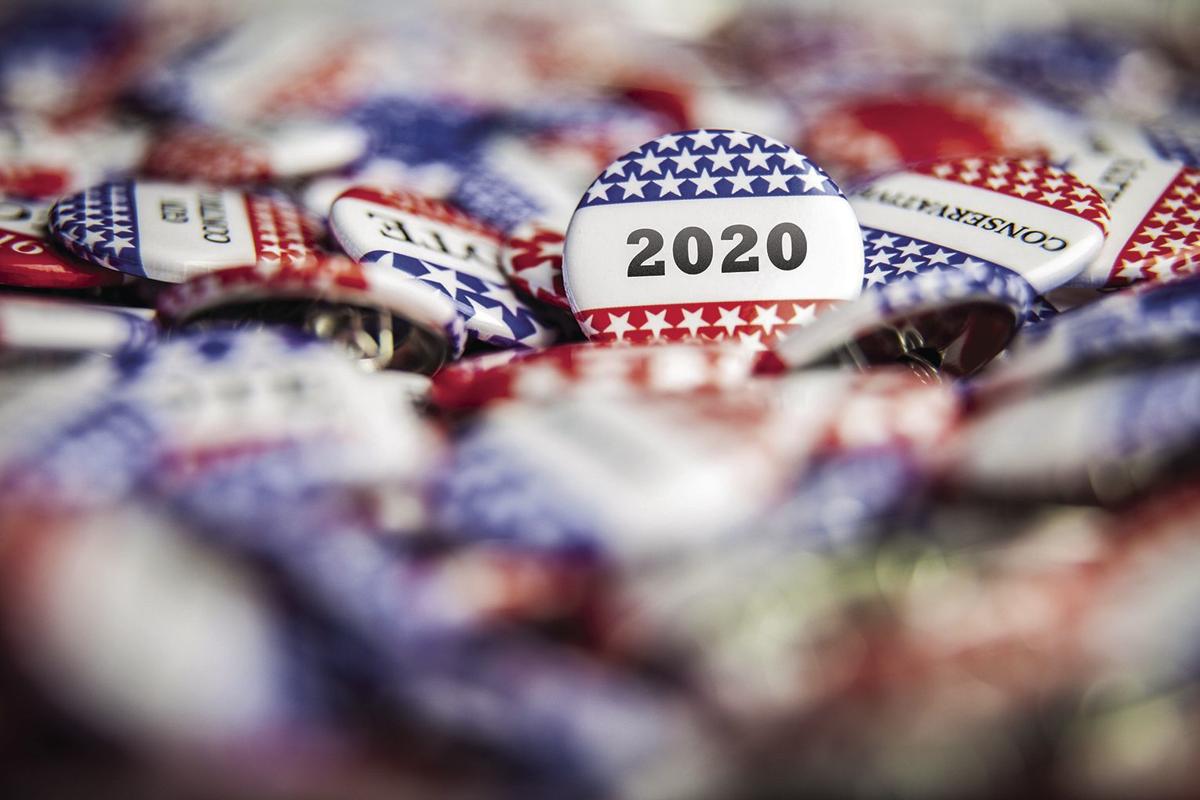 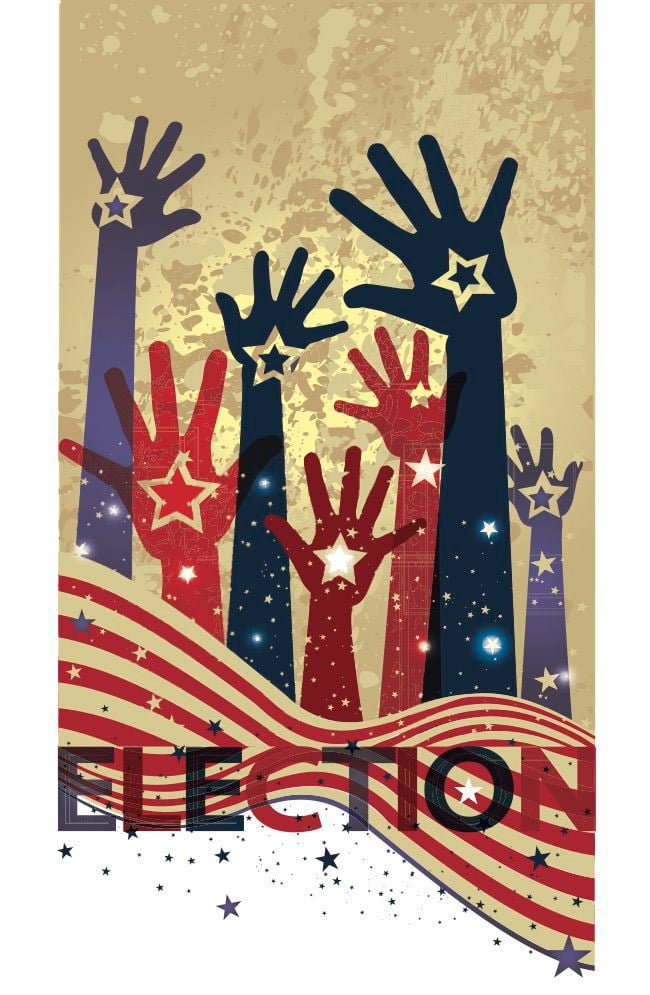 NAVAJO COUNTY — Navajo County has won a $100,000 state grant intended to protect the 2020 election from hackers and fraud.

The grant will ensure the county has voting equipment that leaves a paper trail, while also establishing a system to audit the votes cast in each precinct.

The money will help reduce the chance someone could change the count on a voting machine or in some other way affect the outcome.

US intelligence agencies have warned Russia and other foreign intelligence services have actively worked to hack voting systems and influence US elections. One recent report found widespread vulnerabilities in many of the election machines used by different states. These reports have prompted many states to move away from reliance on touch-screen voting machines in favor of machines that produce a paper copy of the ballot cast. Navajo County’s current machines do produce a paper copy.

The state grant comes with a list of requirements, including:

· Improve the number and accessibility of polling places, especially for Native Americans and people with disabilities.

The security of voting has become a contentious topic in the last four years, with investigations into suspected efforts in 2016 to hack the voting systems of several states – including Arizona. Reformers fear foreign governments and even hired hackers could break into computerized voting systems and change the vote tallies.

The federal government notified Arizona and four other US states that hackers had broken into elections computer systems prior to the 2016 election. Federal authorities attributed the breach to criminal hackers. Hackers working for the Kremlin also breached systems in Illinois, Tennessee, Florida and a county database in Arizona, according to an assessment by the Department of Homeland Security.

US officials said at least 21 of 50 states had experienced initial probing of their elections systems by Russian hackers, although there’s no evidence that the hacking attempts changed vote tallies. Intelligence agencies have warned that Russian and other hackers have remained active.

Moreover, vote-by-mail rules have also proved controversial. Some argue that making it easy to vote by mail will increase turnout and reduce the costs of maintaining a network of polling places. The idea has gained currency in the face of the pandemic, since it reduces the need for people and volunteers to gather at polling places.

Republicans have generally favored more restrictions on voting by mail, citing the possibility of fraud. Arizona generally has a robust vote-by-mail system. Many local elections have been conducted entirely by mail. Statewide elections generally rely on both vote-by-mail and polling places. However, limits on the number of polling places in many counties have resulted in long lines to vote in Maricopa County and elsewhere.

Navajo County has also faced additional challenges in conducting elections on the sparsely populated Navajo Reservation. The county recently settled a suit by the Navajo Nation by agreeing to provide more early-voting sites. The Navajo maintained the lack of early voting sites and election-day polling places limited the ability of people living on the reservation to cast a ballot. The COVID-19 outbreak on the Navajo reservation could cause additional problems for the August primary and perhaps even the November general election.

Last August, the Def Con conference in Las Vegas ran a “voting village,” inviting hackers to break into and manipulate a host of commonly used US voting machines. The experiment revealed “staggering” vulnerabilities in many of the 30 voting machines and electronic ballot scanners. Some of the machines still had vulnerabilities first documented a decade ago.

Experts say the paperless, touch-screen voting machines are particularly vulnerable. However, even touch-screen machines that provide a printout of the vote can skew the results if voters don’t double check the printout to make sure it reflects how they voted. Studies show most voters don’t look at the paper once it’s produced. One University of Michigan study found that participants missed 93 percent of the errors on the printed ballots after casting their vote on a touch-screen machine.

Experts say the system that counts up the votes can be hacked, which means finding any fraud could require laboriously comparing the machine tally against the printed backups.