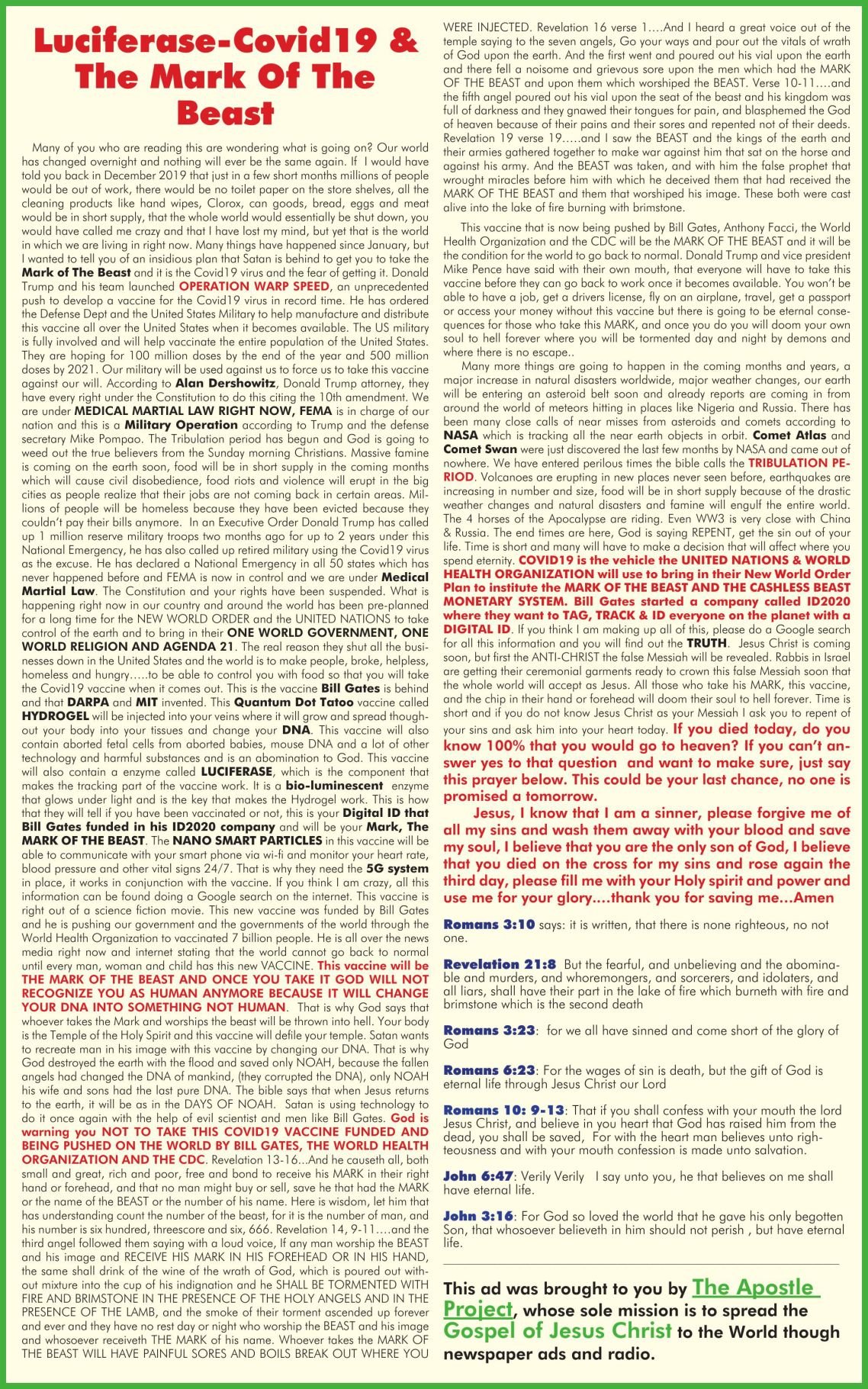 Details for Covid19 & The Mark Of The Beast