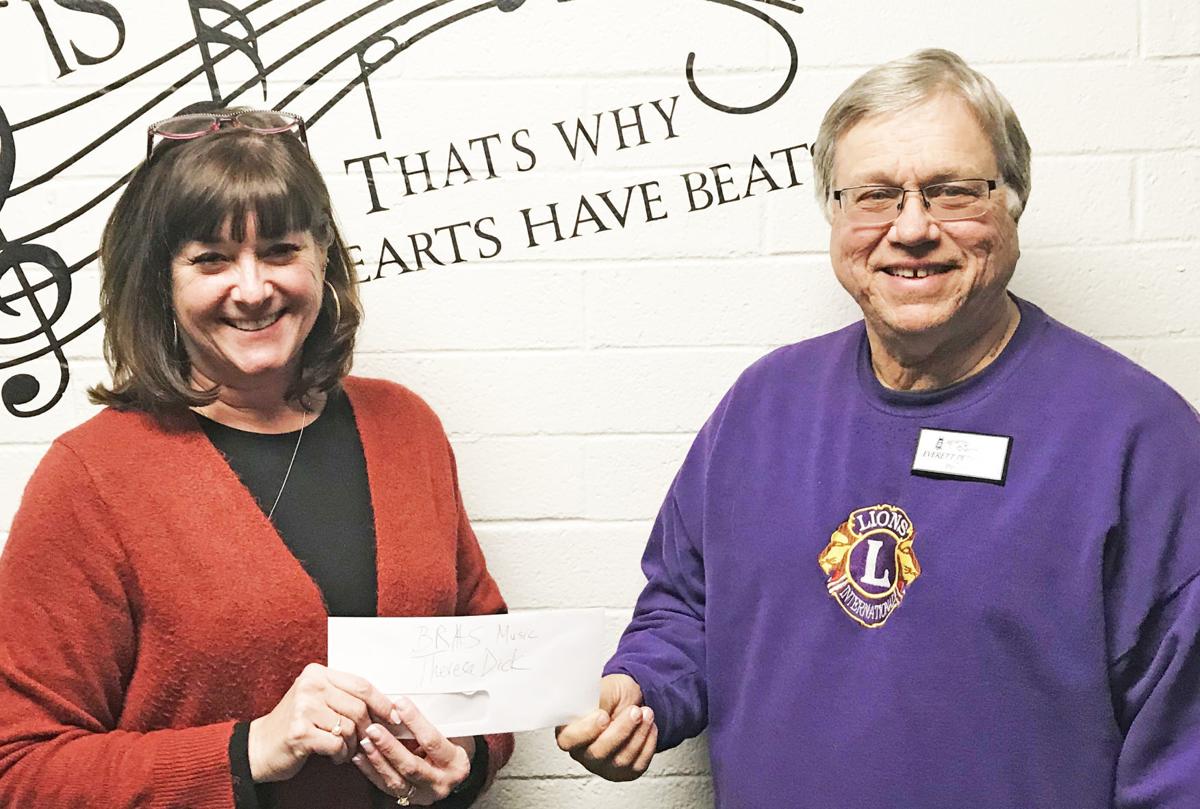 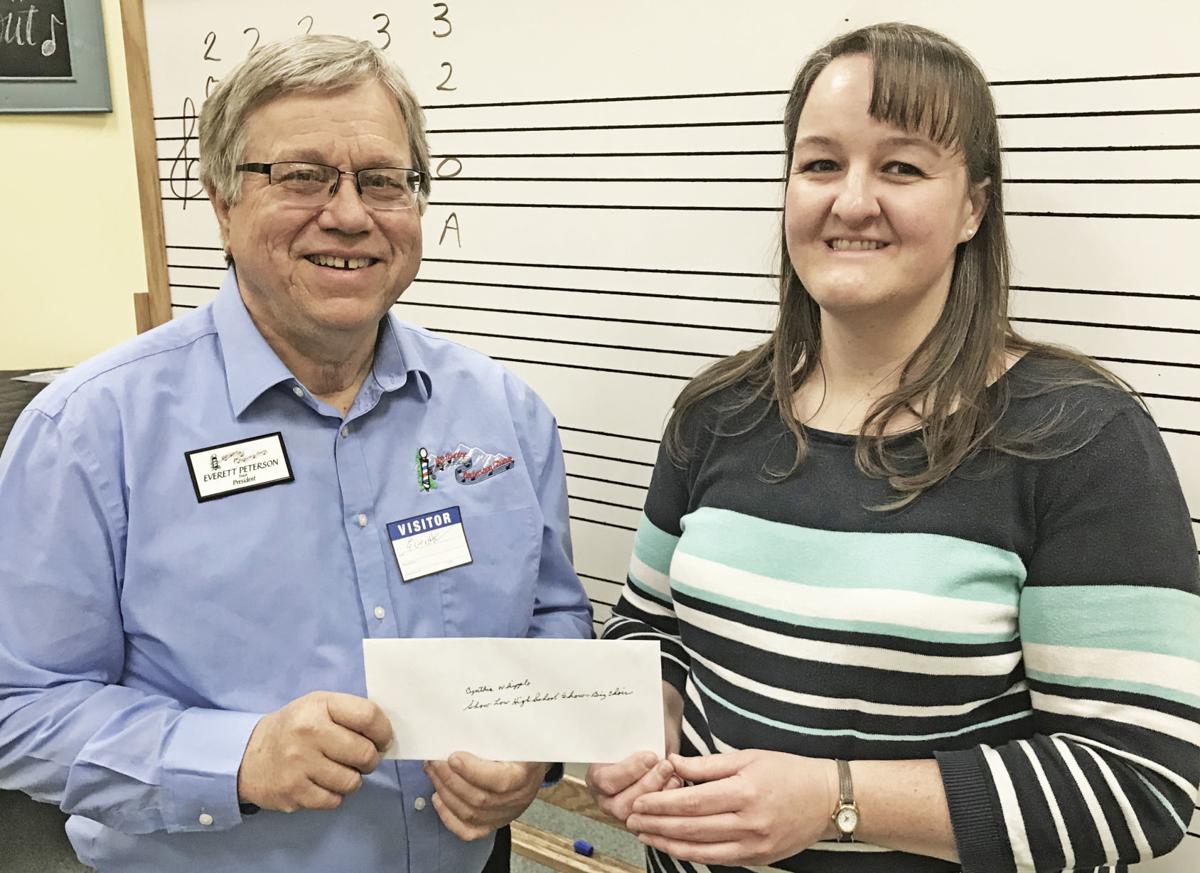 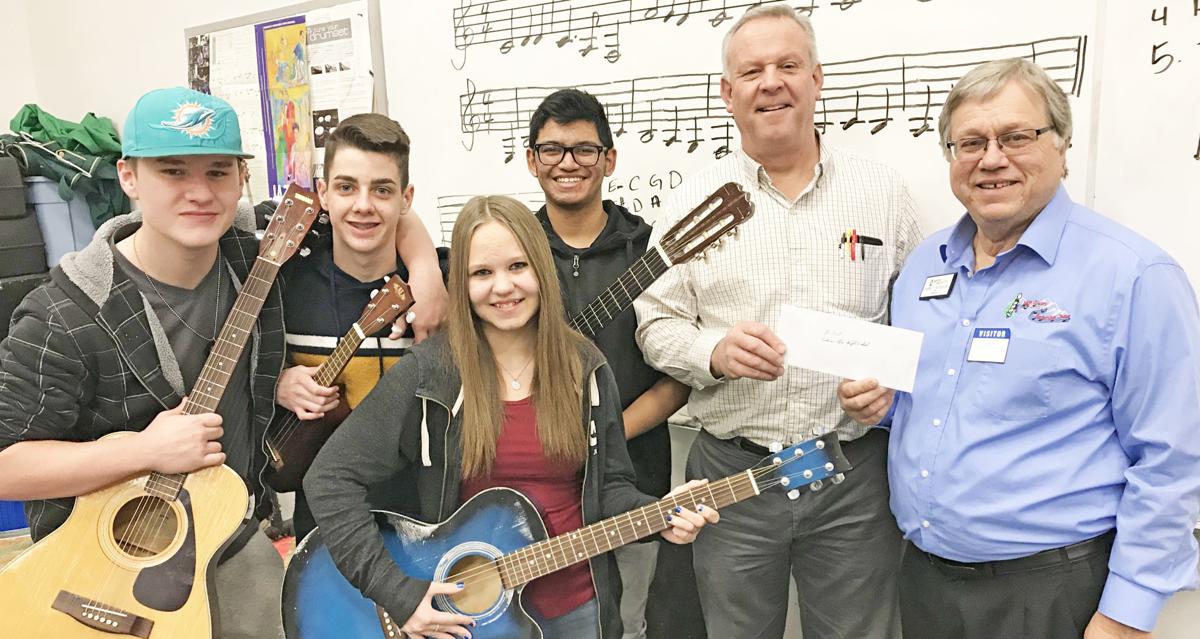 The HC Chorus added around $500 to the donations from the audience for a total donation of $2,300 to the combined groups.

This is the eighth presentation for the Christmas concert that brings the total donations to the schools of more than $13,500, the HCC treasurer, Don Murrow mentioned.

In addition to the Barbershop Chorus, the concert featured performances by student choirs from both schools as well as the Show Low High School Guitar Ensemble under the direction of Mr. Marshall Pratt. When Mr. Pratt learned of the donation to his program, he responded, “Thank you. Wow! That’s a surprise!”

“It looks as though we will be having the 2020 Christmas in the Pines concert once again, due to the overwhelming enthusiasm,” expressed VP-PR Jim Burden.