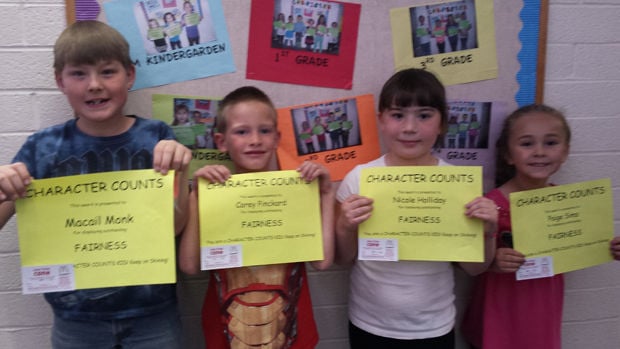 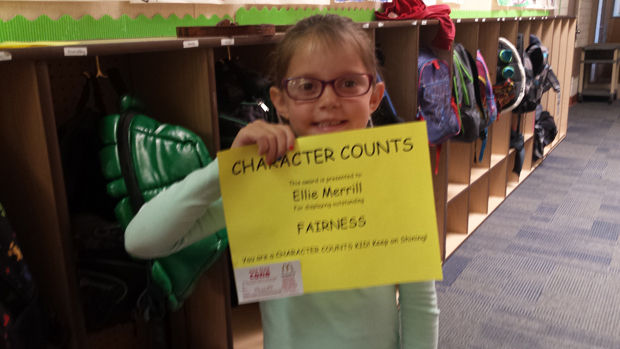 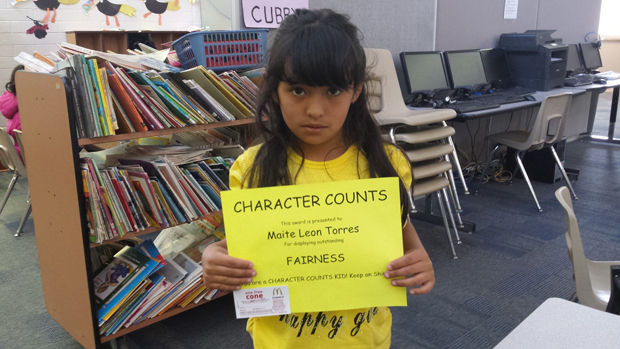 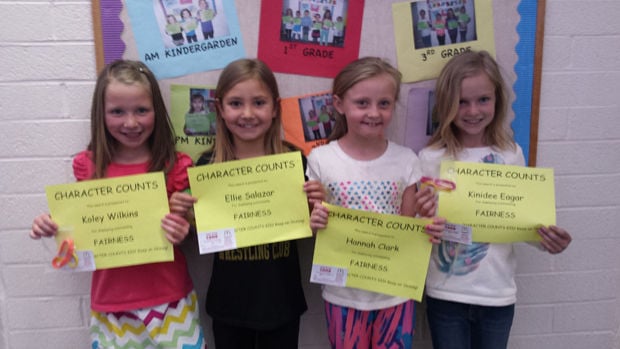 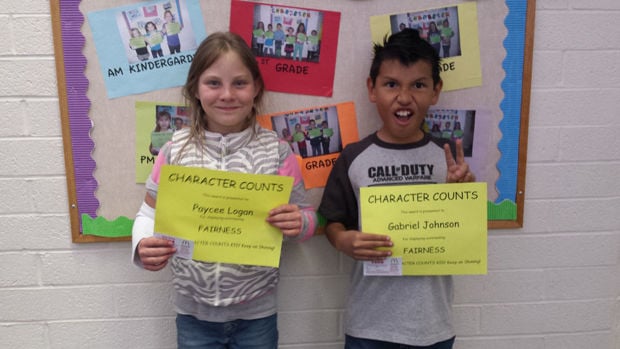 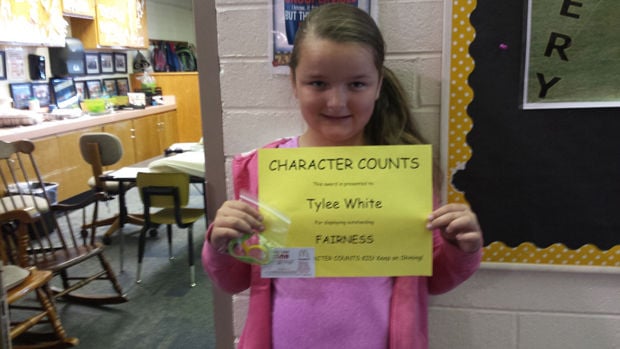 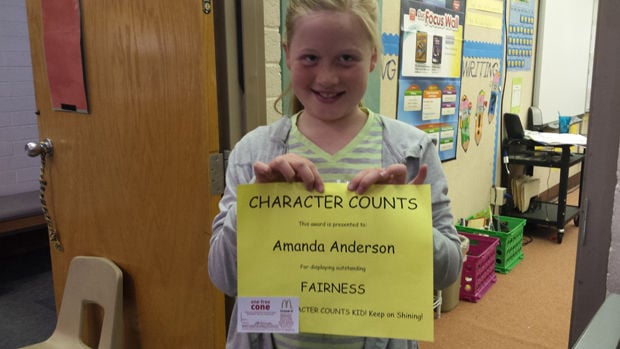 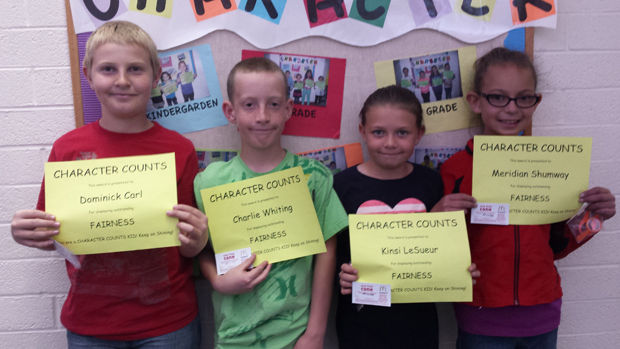 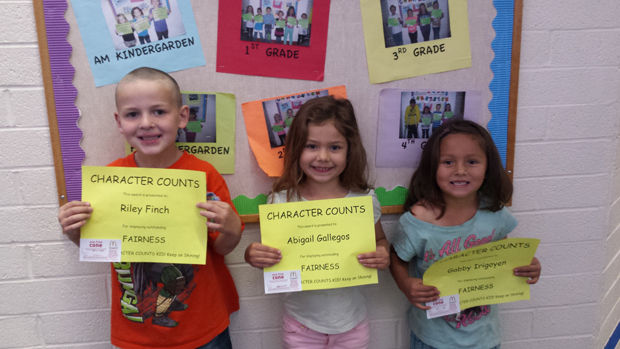 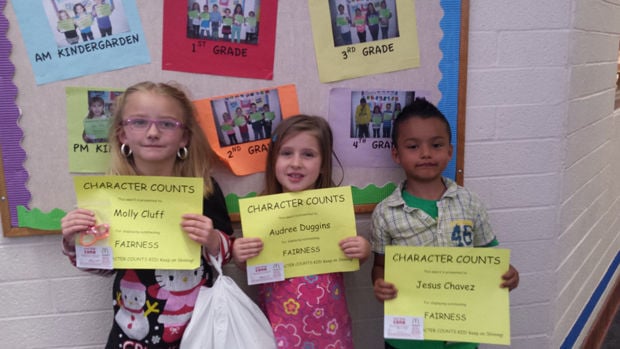 ROUND VALLEY — Round Valley Elementary School is creating a school-wide positive behavior program by working together in strengthening the character of students. The school would like their students’ character to be recognized.

In March the students were honored for demonstrating fairness.

Here are the names of the students who showed great character and received a Character Counts award: