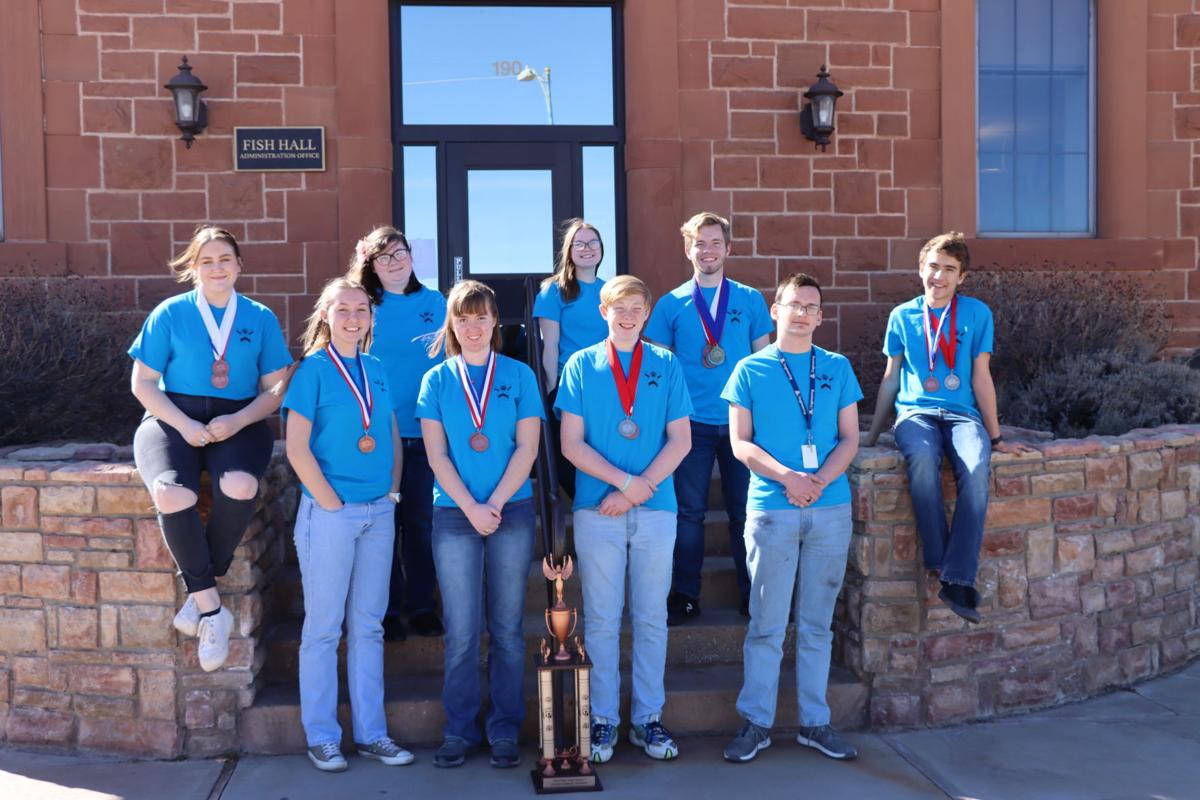 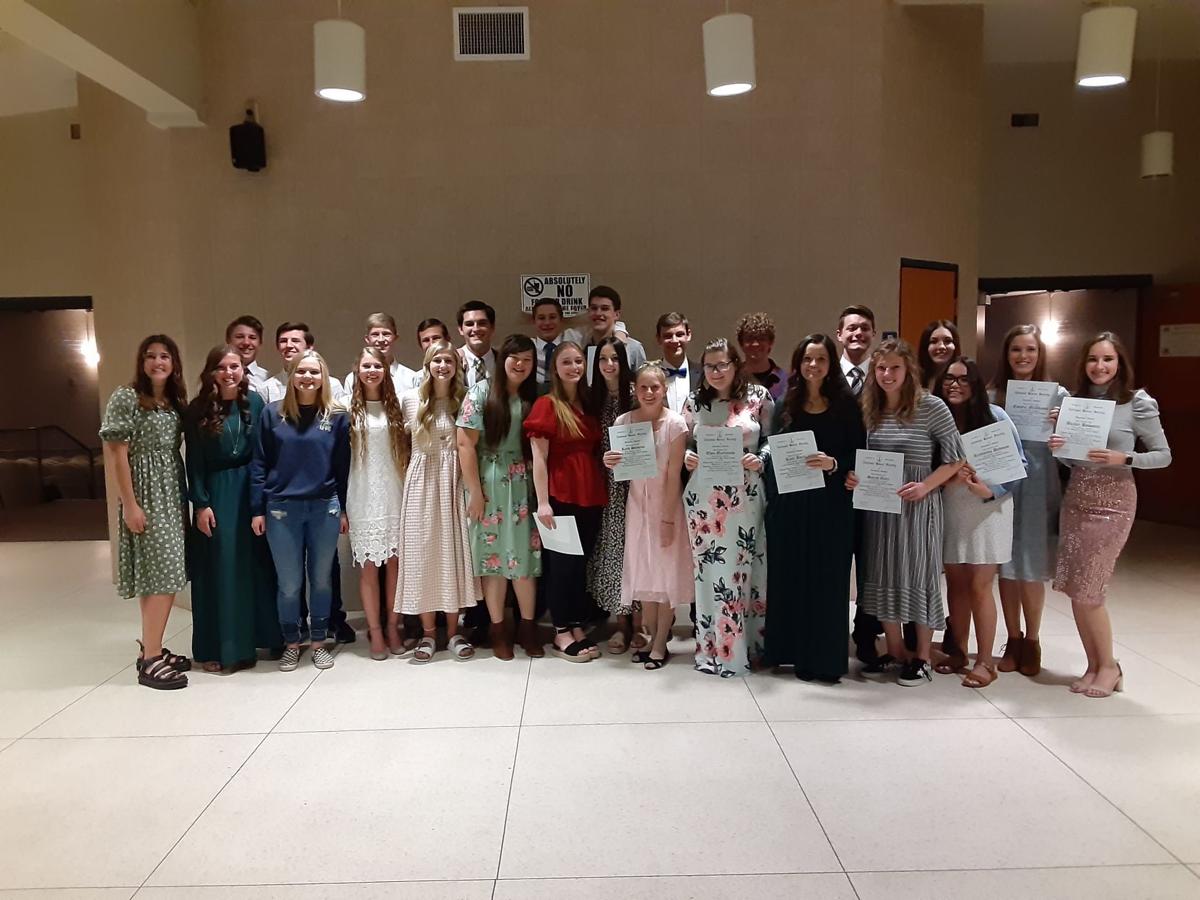 The Snowflake team earned third place in the regional competition after St. Johns and Show Low.

The internal school competitions this year were all virtual and no one traveled for the regional competition.

Snowflake High School provided judges for the categories of Speech and Interview. Some of the judges were recruited by the Academic Decathlon team and some judged using the school’s computer infrastructure to interview and judge via Zoom.

“All three of our area teams — Snowflake, Show Low, and St. Johns — competed, so our schools are well represented in the our state,” said Nancy Ruffell who has been the Academic Decathlon coach for several years.

Snowflake High School has qualified to compete at the state level several times, including the last five years.

“It is required that the team have at least two decathletes in each category,” said Ruffell. “That is why two of my groups are only two students and one has four — because the Honors group had one student who competed at the regional level and one that competed at the state level.”

It’s not a surprise that many of the Academic Decathlon team members are also National Honor Society students. The characteristics compliment one another and the students, as a whole, are described as exceptional by the school staff.

To be considered for the National Honor Society, students are measured in the areas of scholarship, service, character and leadership according to Ruffell.

“Students are invited to apply based on rules established by the national level and chapter level,” Ruffell said. “They are then chosen by a council based on an application that lists/demonstrates service and leadership and a faculty rating system for character based on honesty/integrity, work ethic, positive examples, etc.”