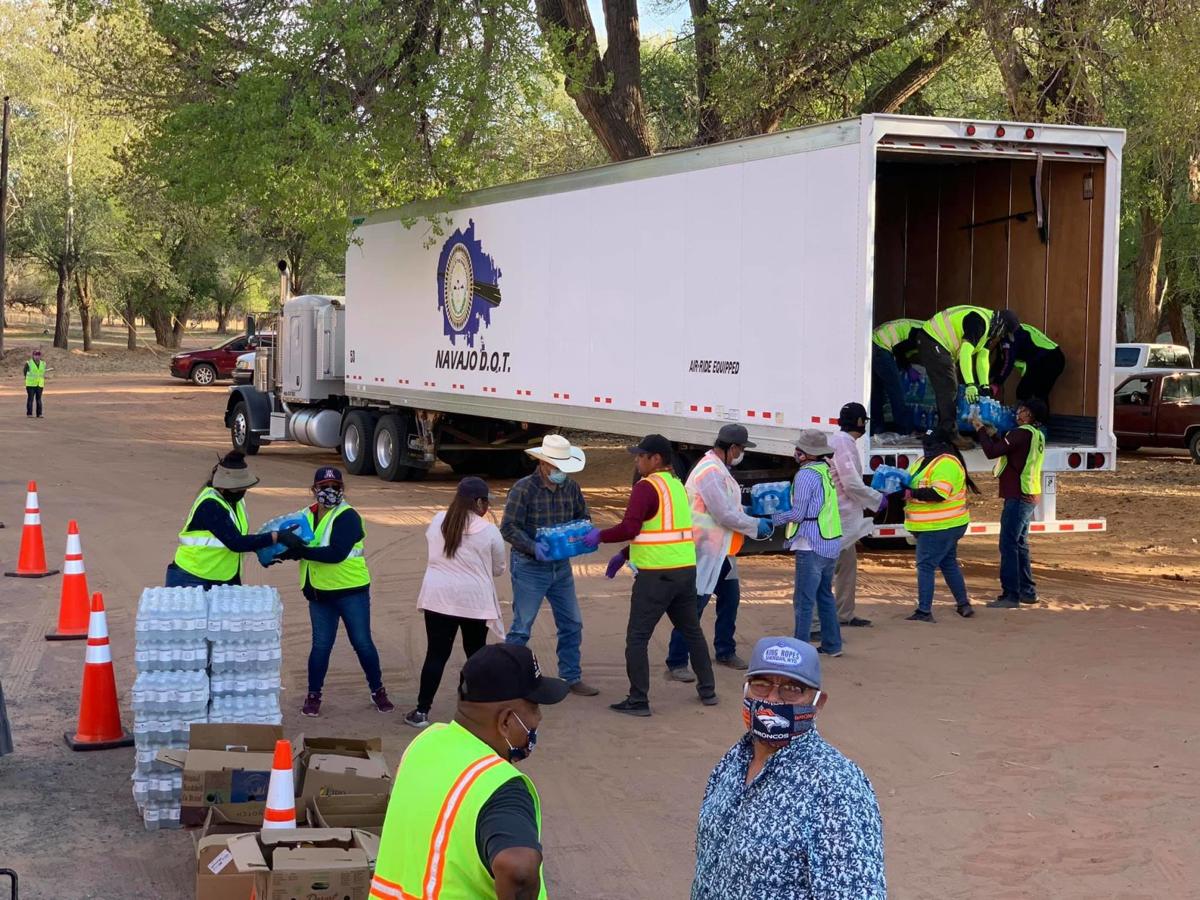 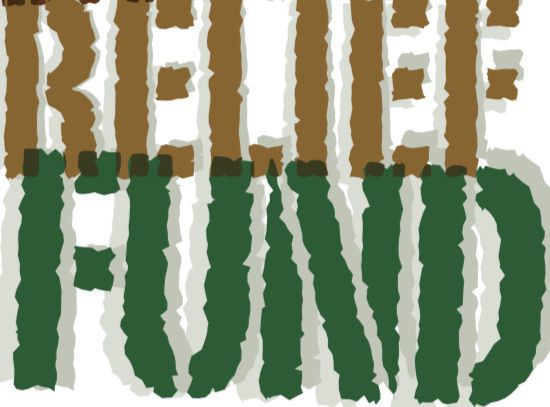 ARIZONA — President Donald Trump during his visit to Arizona this week promised to release CARES Act money earmarked for tribal communities on March 27, but the funds have been held up for more than a month.

The Navajo Nation would receive an estimated $600 million to cope with one of the worst outbreaks of COVID-19 in the nation. The Gila River Indian Community would receive $40 million in initial CARES Act relief.

The Navajo Nation has 3,392 cases and 119 deaths and neighboring Navajo and Apache counties have the highest rates in the state. The Navajo Nation in two states has a death rate of 46 per 100,000 population, a rate in the US exceeded only by New York, New Jersey, Connecticut and Massachusetts. Cases have spilled over into neighboring communities, prompting the lockdown of Gallup, New Mexico – with the highest death rate of any American city.

So far, the federal government has held up distribution to tribes of some $8 billion authorized by the CARES Act.

Trump commented, “the amount of money that’s being sent to Indian country, as we call it, is the largest amount in the history of the U.S., and you deserve it. You went through a lot,” Trump said, according to the Arizona Republic.

As of last week, tribal governments had yet to receive any of the $8 billion in CARES Act money Congress authorized on March 27. The Navajo Nation, Gila River Indian Community and the Ak-Chin Indian Community joined a lawsuit to force the release of funding.

Congressional Democrats held up approval of the CARES Act in part to win insertion of money for tribes. Arizona Sen. Martha McSally had called the delay “sickening” and has since declined comment on the delay in releasing funding for tribal communities. Democrats have tried to make that an issue in her re-election.

During his visit to the state, Trump met with tribal representatives, including Navajo Nation Vice President Myron Lizer and his wife Dottie Lizer as well as Gila River Community Governor Roe Lewis.

“Weeks ago, I signed the CARES Act, which includes $8 billion to help tribal governments and I want to thank Sen. (Martha) McSally for fighting hard to get those funds and to get them here and get them to a lot of different people over the country, including folks in this room.

Arizona Sen. Kyrsten Sinema and Rep. Tom O’Halleran have both lobbied to win release of tribal funding and balked at approving the original CARES Act due to lack of funding for tribes and other programs.

Prior to Trump’s arrival in Arizona, the Treasury Department had announced plans to release 60 percent of the $8 billion. It’s unclear whether Trump’s promise to release money quickly applies to the full $8 billion approved by Congress.

Sinema released a statement urging immediate release of all $8 billion. “Tribal communities in Arizona need all available resources to fight the pandemic now. While I am glad the federal government listened to our calls to release this funding, the Treasury Department must immediately disburse the total amount of the CARES Act funding to Tribal communities; lives are depending on it.”

Rep. O’Halleran, whose district includes the White Mountains and a large portion of the Navajo Reservation, said, “though I am relieved to see at least a portion of these much-needed funds reach those that need them most, tribes need the rest of the aid they were promised fast.”

The pandemic continues to claim more lives on the Navajo Reservation. On May 6, the Navajo Times reported that deaths had increased to six two days in a row – bringing the total to 85 – including 51 males and 34 females. The average age of the people who have died is 65. Some 7 percent of the people on the reservation have been tested, compared to about 2 percent nationally.

The reservation remains under curfew until June 7, with Navajo Police issuing hundreds of citations for violations.

The virus may have gotten a foothold on the reservation early in the pandemic at a religious revival meeting, after a single infected person spread the virus after days of close contact to people who then dispersed across the reservation.

The infection spilled out into many neighboring cities. Last week New Mexico essentially locked down Gallup, New Mexico, invoking the state’s Riot Control Act. Gallup had the highest infection rate of any city in the US as of Sunday, according to the New York Times – accounting for 30 percent of the cases in the whole state.

The high rates of spread in Navajo and Apache counties have also been driven by cases on the reservation.

The Navajo Nation would receive an estimated $600 million to cope with one of the worst outbreaks of COVID-19 in the nation. The Gila River Indian Community would receive $40 million in initial CARES Act relief.