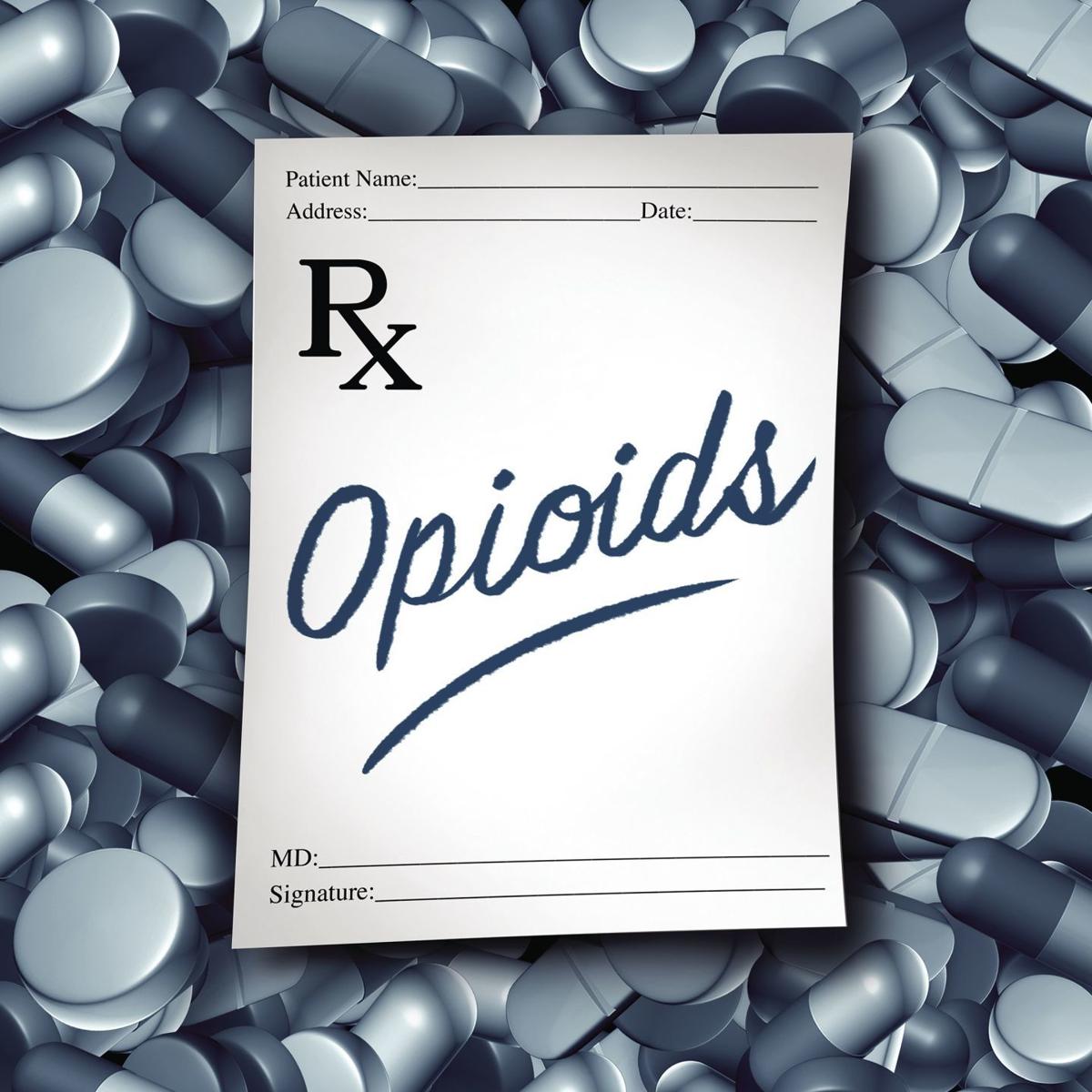 NAVAJO COUNTY — The plague continues to spread, with deaths rising and the public health system struggling to adapt.

We’re talking about the epidemic of drug overdoses, mostly driven now by synthetic opiates like fentanyl. While drug overdose deaths rose by just 1.2 percent last year nationally, Arizona saw a 16 percent increase – one of the fastest increases in the nation.

The Navajo County Board of Supervisors – meeting remotely because of COVID-19 – last week accepted a $122,000 grant for its drug use task force, as well as a $288,000 federal/state grant to track and prevent drug overdose deaths.

In addition, the county supervisors went into a telephonic executive session to talk about settlement proposals in a national multi-billion-dollar lawsuit by counties, states and towns against opiate manufacturers.

“Between 2012 and 2016, Arizona experienced a 74 percent spike in the number of overdose deaths,” prompting the declaration of a public health emergency, said the summary in the intergovernmental agreement between the county and the state health department, which is distributing money mostly from the federal Centers for Disease Control to track and prevent opiate overdose deaths.

In 2017, Arizona ranked 28th nationally for opiod deaths, with a rate of 14 per 100,000. Half of Arizona deaths involved more than one drug, including prescription pain killers, benzodiazepine and illegal, synthetic opiates. Fentanyl played a role in 16 percent of overdoes, an increase of 130 percent between 2017 and 2018.

Supervisor Daryl Seymore asked whether the county had more updated figures, which weren’t included in the grant application, since the reports presented to the supervisors didn’t include statistics more recent than 2018.

The federal Centers for Disease Control’s website shows that in 2019, Arizona had a predicted 1,970 drug overdose deaths – a 16 percent increase from 2018. The “predicted” rate was based on extrapolations for various surveillance systems. For comparison, the state has had 624 COVID-19 deaths in the past two months.

Only New Mexico, Alaska, Montana, Minnesota and Montana had higher rates of increase. Most East Coast states had declines.

The national opiate epidemic started with a surge in prescriptions for painkillers, mostly among whites – especially in rural areas. Whites have more than twice the death rate for opiates as American Indians, Hispanics or African Americans.

A crackdown on prescribing practices and a nationwide campaign reduced deaths from prescription opiates, but the huge increase in people addicted to the painkillers led to a fresh surge first in heroin use and now in the much more lethal synthetic opiates like Fentanyl.

The federal Centers for Disease Control reports that nationally the overdose death rate dropped by 4.6 percent in 2018, but then rose 1.2 percent in 2019.

However, the death rate from synthetic opioids rose 10 percent.

Moreover, from 2012 to 2018, overdose deaths from cocaine tripled and deaths from methamphetamine increased five-fold.

The opiate epidemic has settled into a chronic, long-term health problem. Some 85 percent of people who overdose have a pre-existing medical condition – including a history of substance abuse, alcohol abuse, chronic pain, depression, anxiety and suicidal ideation. Men accounted for 60 percent of the overdoses, mostly aged 25-34. Among women, most overdoses occurred in the ages 35-54.

The state/federal grant will provide money for the county health department to keep track of cases, educate people about the dangers of the ongoing epidemic and host prevention programs. The grant will also provide Naloxone shots, which police and paramedics can use to reverse the effects of an opiate overdose. The money also pays for a fatality review team in the event of an overdose.

Meanwhile the supervisors also approved the extension of a state contract to maintain drug enforcement, since I-40 makes Navajo County a main route for drug traffickers. Many drugs come up out of Mexico into Arizona, for distribution nationally. The $122,000 grant requires a $50,000 county match and mostly covers salaries for law enforcement, with regular stops and drug seizures along I-40. The 14-page contract didn’t include a summary of past seizures as a result of previous installment of the grant.

Finally, the Board got an update on the county’s participation in a national lawsuit lodged against drug manufacturers. Apache and Navajo counties have joined in a lawsuit in federal court claiming drug makers deliberately understated the risk of addiction and death and paid incentives to doctors in an effort to boost the sale of opiate painkillers.

A group of drug manufacturers has proposed a settlement of the lawsuit, so the host of counties, states and cities who have jointly filed the case have to decide whether to accept the offer.