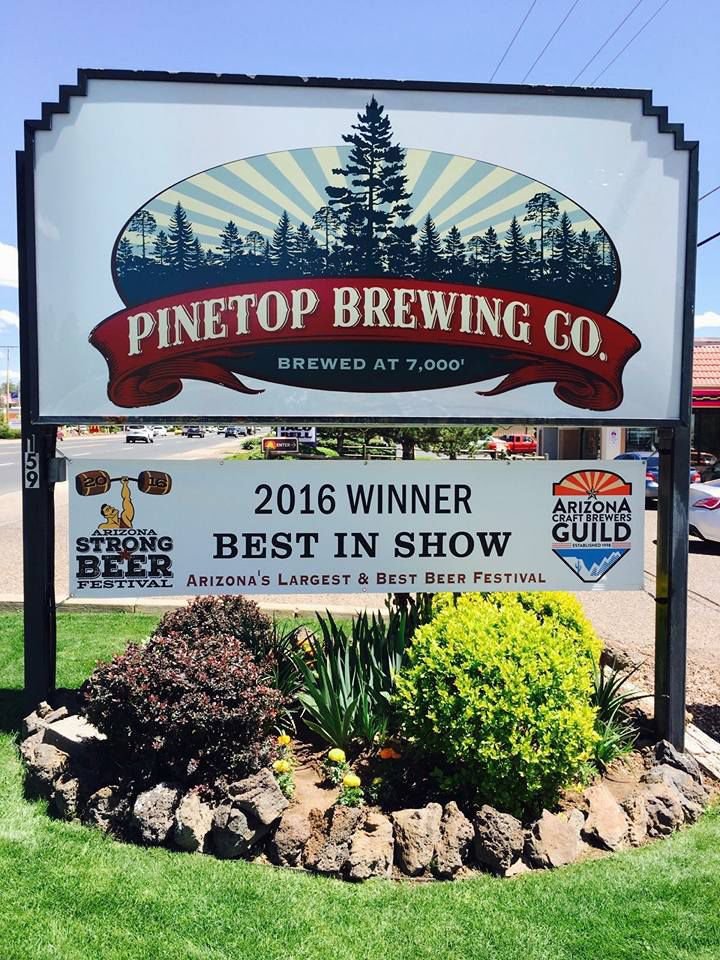 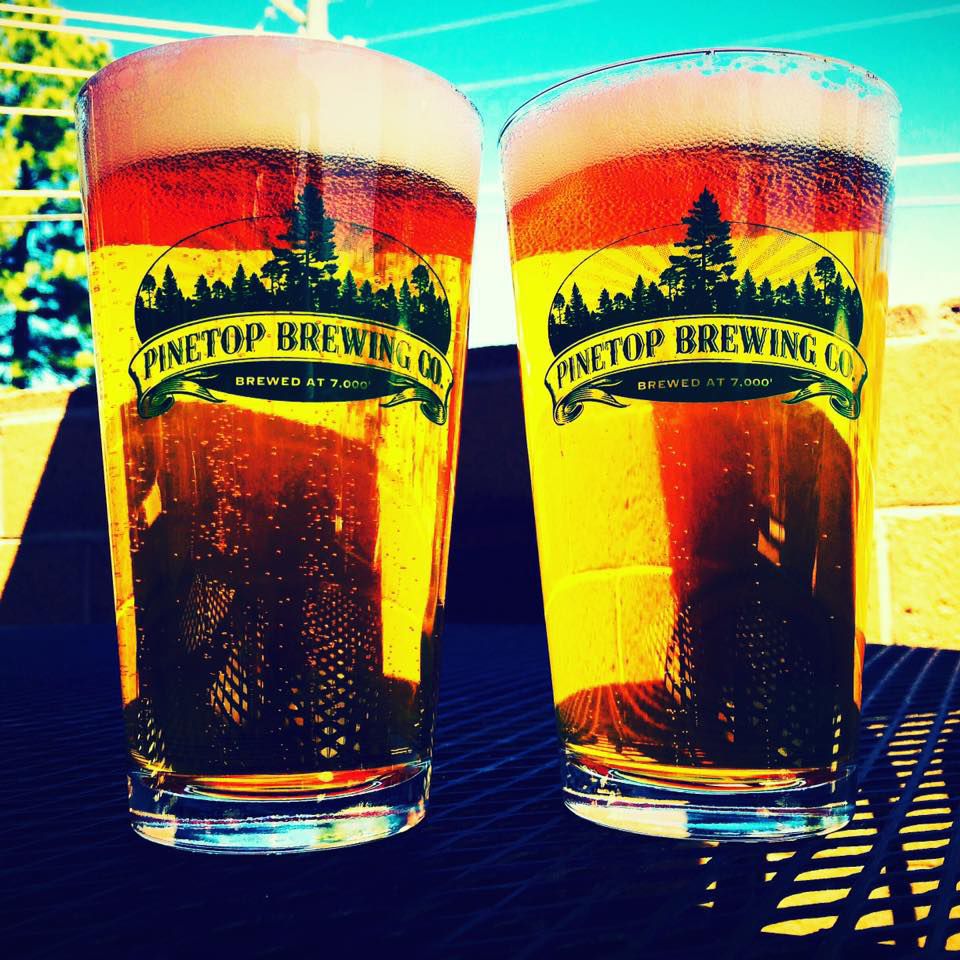 In 2016, founders and current owners of Pinetop Brewing Company, James and Brigid Maloney, celebrated their third year in business — and what a year it was!

They brought in a new culinary trained head chef, Jesus Cayeros, who moved up to the White Mountains from Tucson. Jesus worked on changing their menu.

“Everything we do is completely from scratch,” Cayeros. “We take great pride in our food and we strive to have a menu with specialties to complete the amazing beers the brewery is producing.”

The new menu has been well received by the local community and tourists, making it a must-stop for anyone looking for an amazing dining experience.

In addition to the changes in food, 2016 was also the first full year with head brewer John “Cisco” Francisco. Cisco is known for his traditional Belgian beers that are brewed with traditional ingredients and brewing techniques.

“Belgian beers are made to pair with food,” he said. “They don’t sit heavy or fill you up. They are very deep and rich, but light.”

In 2016, one of Cisco beers, The Gran Cru (French word for meaning, “the best we offer”) won the gold medal in the Belgian category and then went on to win “Best of Show” at the Strong Beer Festival in Phoenix. This beer festival is the largest in Arizona and had over 280 breweries from around the country.

“It’s an amazing thing to be down in Phoenix and competing with large breweries from around the United States and then end up with the top prize,”said owner James Maloney. “We literally had a line so long you couldn’t see the end of it with people all wanting to try our Gran Cru. People had no idea where Pinetop is located, but they all loved our beer.”

In addition to the recognition at the Strong Beer Festival, Pinetop Brewing Company also caught the attention of The Los Angeles Times.

“We received an email asking for some photos of the brewery, so I sent in a few photos from a recent private beer and food tasting that our chefs had put together and then never heard back from anyone,” said owner, Brigid Maloney. “Next thing we knew, there was a full page article in the L.A. Times’ travel section talking about the brewery and The White Mountains.

“We are proud and honored to be recognized in a national newspaper, but we’re also excited to bring awareness to our community.”

There will be no slowing down in 2017. Pinetop Brewing Company is set to expand its brewing capacity with a large equipment upgrade that will be up and running by summer.

Taking Advantage of Pandemic Down Time for a Birthday Milestone

Standing in front of Machu Picchu in Peru, just before his decent into it, John "Cisco" Francisco promotes his partnership in Pinetop Brewing,…