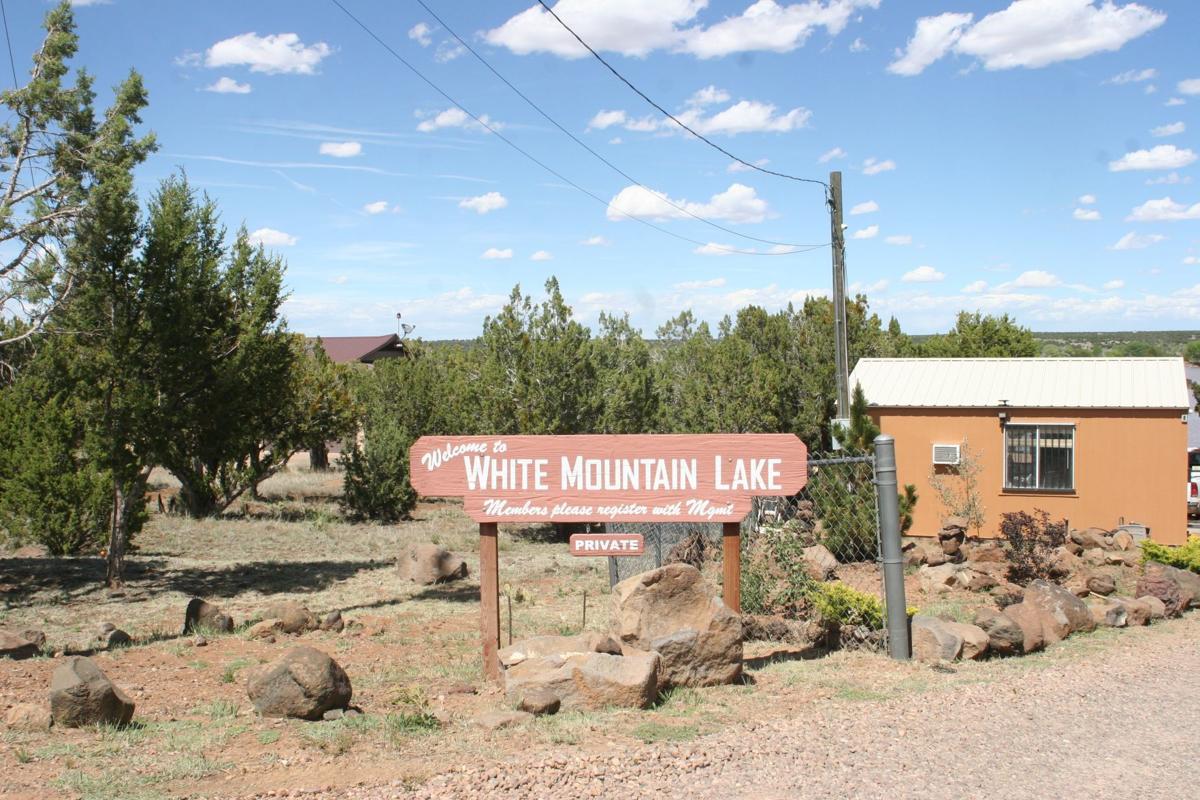 Navajo County, for years, has run the lake but some residents have persistently complained about rules, the infringement of nearby developments, lack of enforcement and patrol, minimal facilities and lack of information about budgets, fees and management decisions. 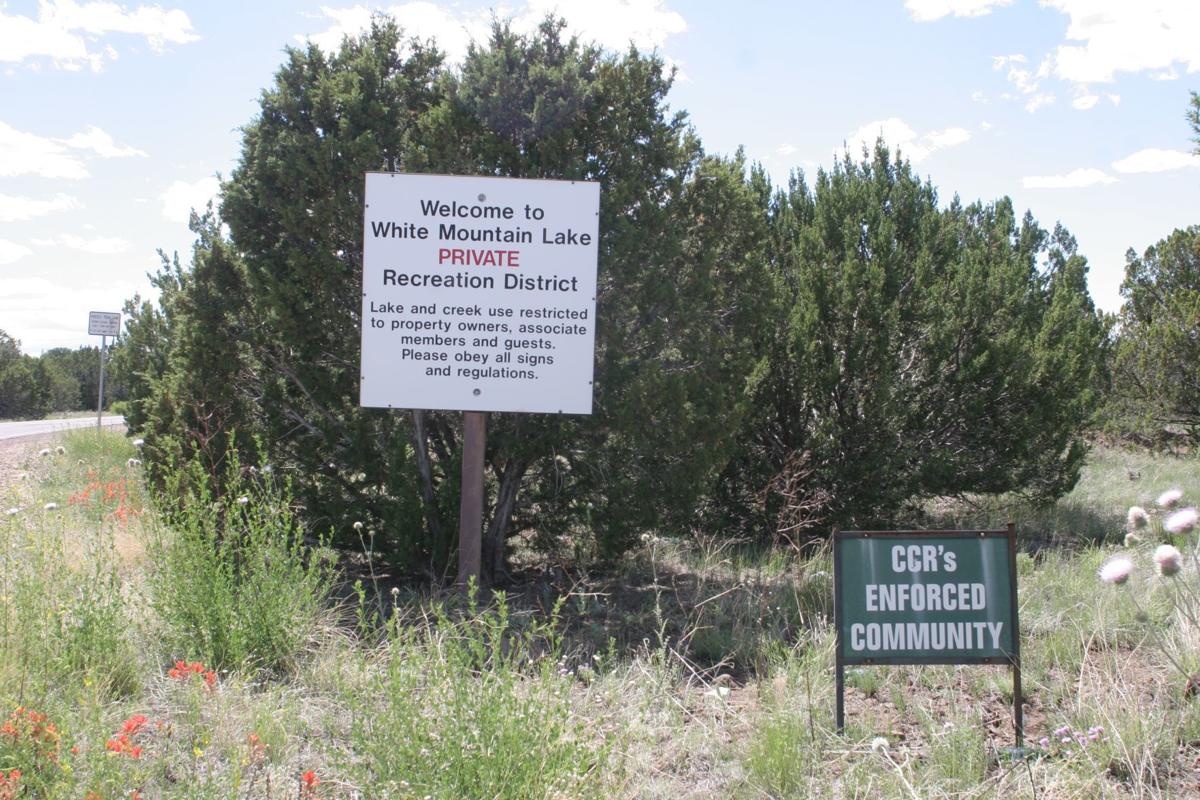 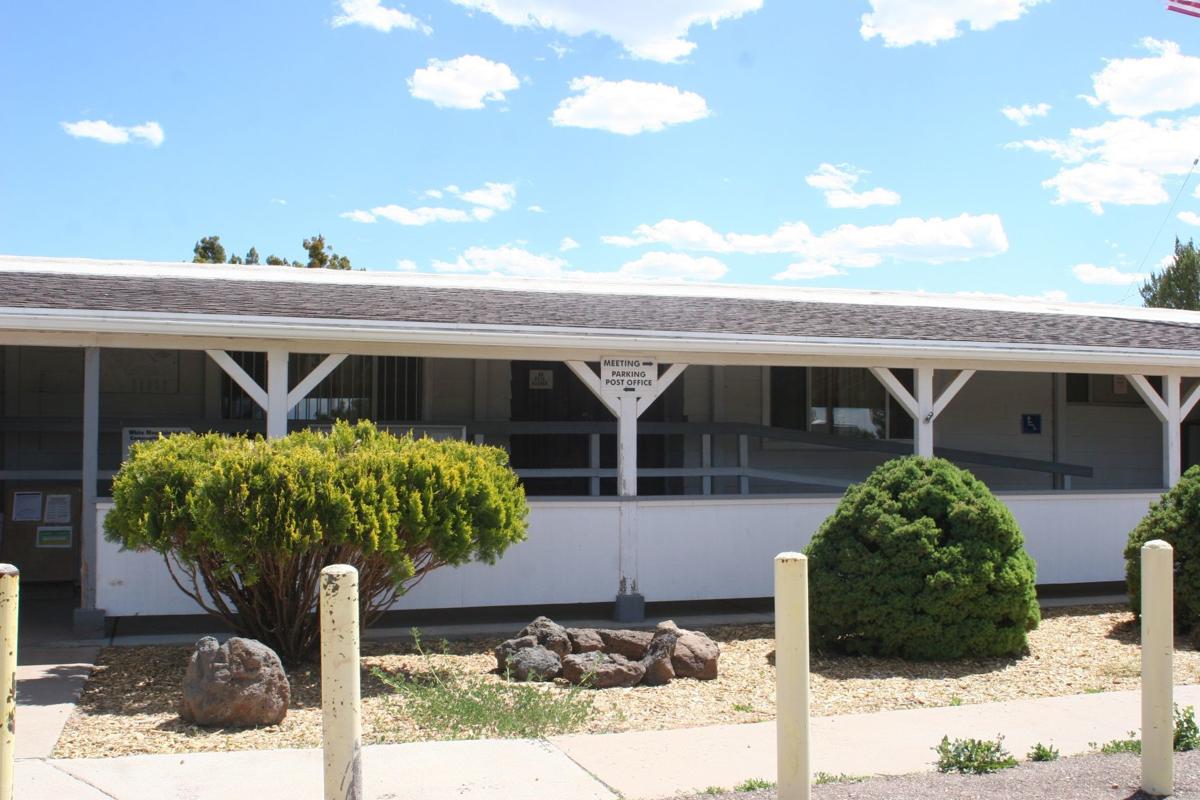 WHITE MOUNTAIN LAKE — Navajo County this week hired new manager to tackle the conflict-ridden management of White Mountain Lake – but not without a few last-minute complaints from residents.

The county will pay Mark Honberger $40,000 a year plus a share of any grants he finagles to manage the small, man-made lake between Show Low and Taylor off Highway 77. The lake was developed in 1992 at the heart of a luxury home development. Residents pay a fee and the county manages the lake through the White Mountain Lake Recreational Improvement District. The recent approval of an RV development nearby has stoked resident’s fears the small lake will find itself overwhelmed with traffic and users in the busy summer months.

The county for years has run the lake with the help of a part-time manager and county clerk Melissa Buckley. But some residents have persistently complained about rules, the infringement of nearby developments, lack of enforcement and patrol, minimal facilities and lack of information about budgets, fees and management decisions.

The board approved the contract unanimously after Honberger agreed to reduce his share of any grant money received from the 20 percent originally proposed to a maximum of 10 percent – based on an hourly rate for $30 an hour for time spent applying for and then managing the grant.

The county hopes Honberger can smooth out the complaints about the lake and reduce the demands on county staff time, given his 24 years in recreational management. He was manager of the much larger Coalinga-Huron Recreation and park District in northern California before moving to the White Mountains four years ago with his wife. The contract calls for both Mark and Rebecca Honberger to manage the facilities. They have four grown children and live about a mile from the lake.

Participating in the meeting by phone, several residents raised concerns about the proposed contract.

Donna Gierst complained that the county had for years said it had no money to make improvements or hire a professional manager, but suddenly came up with the $40,000 to pay Honberger. “I was told there was no money and curiously enough, this new budget is released and oh – there were funds. There’s a problem when you have so much in reserve. It makes you ripe for a takeover, like what happened to our fire department.”

She also questioned giving Honberger 20 percent of any grants received. “If those clauses were removed, I’d be all for” the contract, she concluded.

Robert Essel said the contract gives Honberger Saturday off, the busiest day for the lake. “With only two directors and no employees, how will the lake be managed on a daily basis?”

Penny Stegeman-White said paying Honberger 20 percent of any grants received was too much. “We have to give them incentives to write the grant, but I think the 20 percent needs to be looked at more closely. We all know the RV resort is coming in. One of the highest priorities is that the new rules be written.”

County officials defended the contract, saying they were lucky to find someone living nearby with extensive recreation management experience. The county had previously sought bidders on the contract. Only one firm responded, but dropped its bid over “pricing” issues.

Buckley thanked previous part time manager Pat Stevens for having managed the district effectively in the face of conflicts. Stevens resigned in March but will work until June 7. “She will continue to be part of the community and always willing to help,” said Buckley, her voice thick with emotion.

County Manager Glenn Kephart said the county will cover the $40,000 cost of the contract by relying on fees, reserves in the improvement district fund plus savings by reducing the amount time other county employees spend on the district.

Participating by phone, Honberger confirmed that he’ll come in on the weekends as needed. He also readily agreed to rewrite the contract to give him a maximum of 10 percent of any grant received.

Supervisor Daryl Seymore welcomed the contract. “I just want to thank Melissa for the work she’s done. It’s not easy to bring a group of people together about something as precious as this lake. I was able to learn to water ski on it many years ago. I’m excited to have a professional like Mark take on this opportunity.”

all that money to someone who doesn't give a cr@p about the area, should find someone local. it cannot be that hard to manage a lake. from what i am reading the guy won't even be here it will be done by phone.Keep it local.

Did you even read the first paragraph?..... northern California before moving to the White Mountains four years ago with his wife. .... and live about a mile from the lake.

I'm confused. First, I don't remember WML EVER having been a 'Luxury home development.' Second, Do the residents pay fees to a HOA? Third, why are the rest of us picking up the tab for the management of a privately-owned development? Not sure about anything here, just asking for some clarification not found in the article.