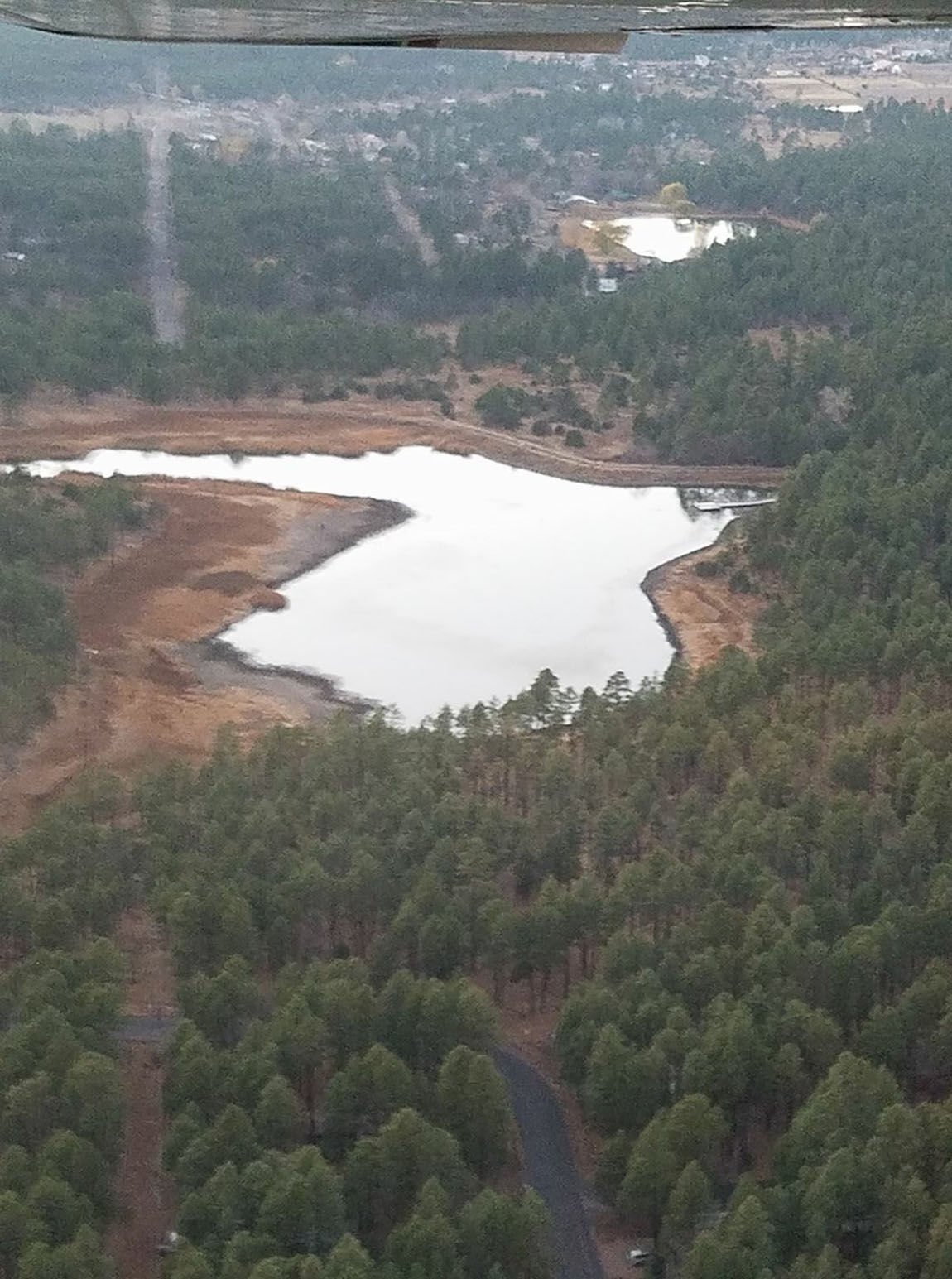 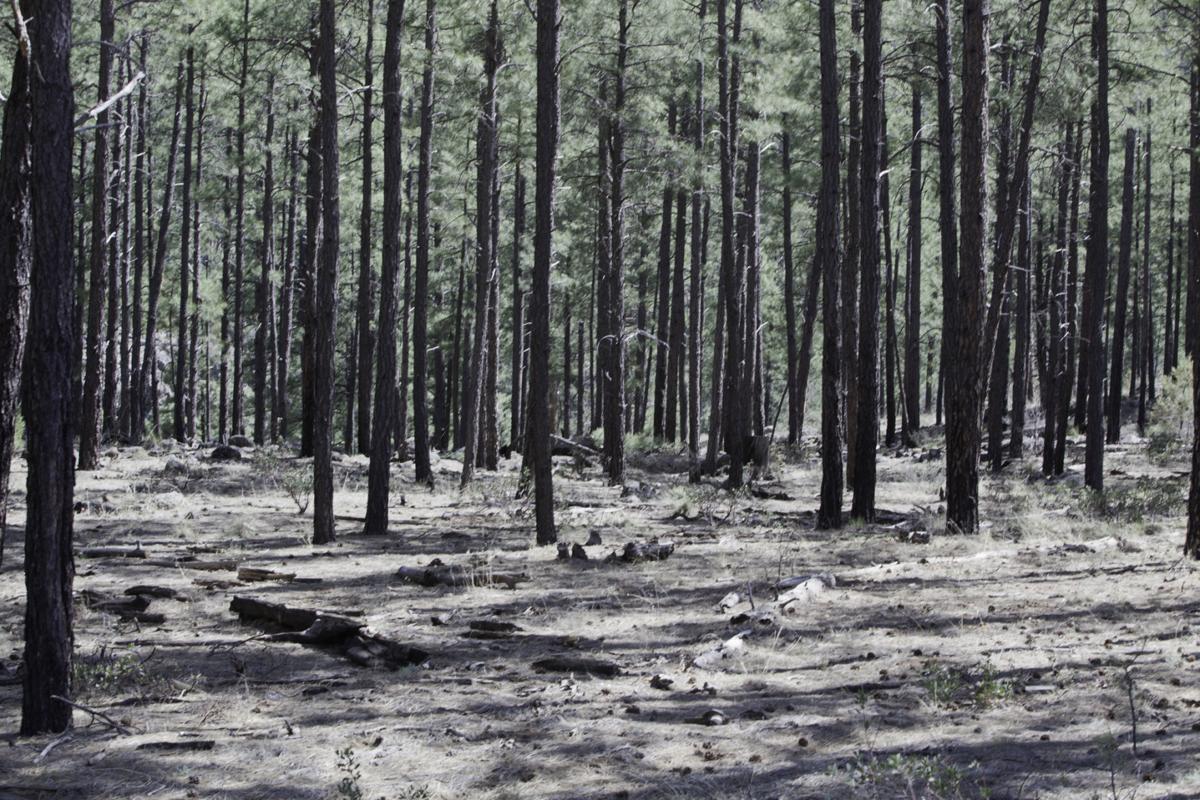 Dry conditions in the forest are apparent in this photo taken in the White Mountains this year.

Dry conditions in the forest are apparent in this photo taken in the White Mountains this year.

WHITE MOUNTAINS — According to the National Weather Service, many parts of Arizona haven’t received a drop of rain in more than 100 days. And, the Weather Service is predicting warmer and drier weather this winter.

On average, the state receives about 14 inches of annual precipitation.

An Arizona Department of Water Resources drought report, as of Nov. 28, indicates that both Navajo and Apache counties are in a moderate drought. ADWR representatives said the winter storm pattern that typically moves into the state in late October-November has stayed to the north of Arizona this year, causing a drier and warmer season this fall.

And ADWR representatives don’t think there is much chance of recovering what hasn’t fallen before the wet season ends and fire season starts.

Predictions from ADWR Drought Monitoring Technical Committee are that the vast majority of Navajo County and more than half of Apache County will be abnormally dry, at least in the foreseeable future.

According to data on the National Weather Service website, areas of Navajo and Apache counties are four to six inches below normal for precipitation over the past six months.

A drought report by the U.S. Drought Monitor states that a stubborn warm and dry pattern continues to dominate the Southwest, southern Rockies and eastern portions of the Intermountain region.

And there doesn’t appear to be much hope on the horizon in the sense of a real break from the unusually warm temperatures, according to the U.S. Drought Monitor.

Forecasters predict a high probability of above-normal temps all across the eastern half of the continuous United States, as well as in Arizona, California and western Nevada.

But all is not gloom.

Reach the reporter at mleiby@wmicentral.com