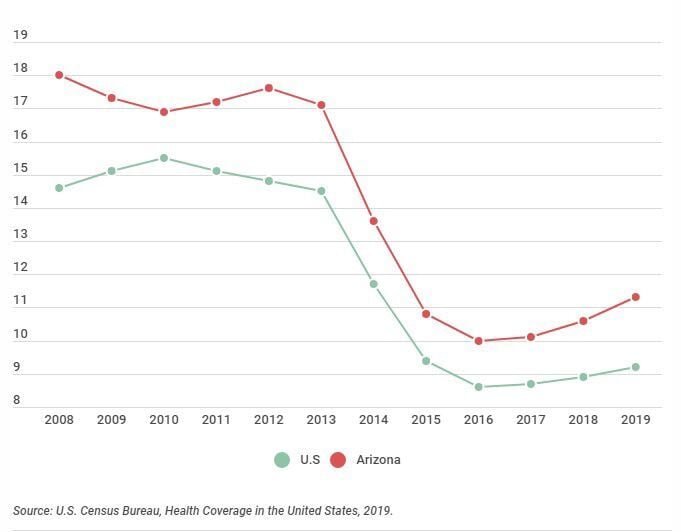 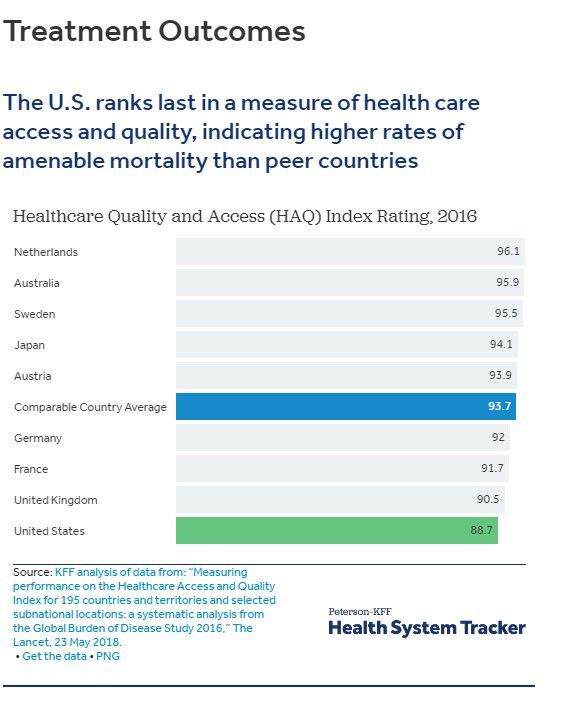 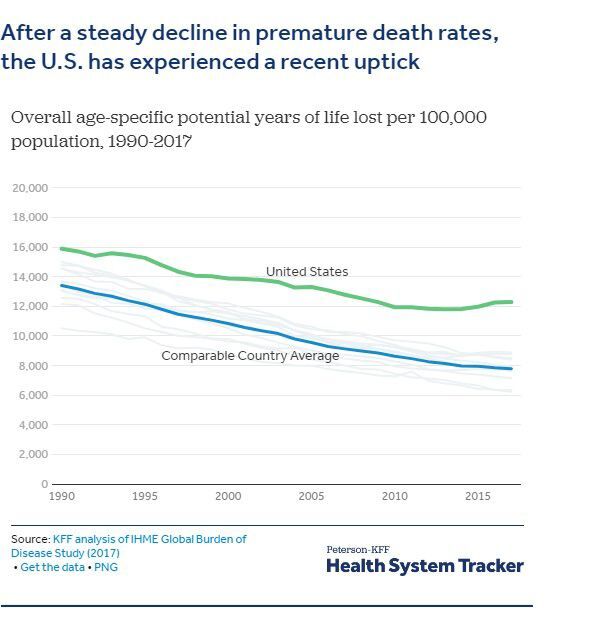 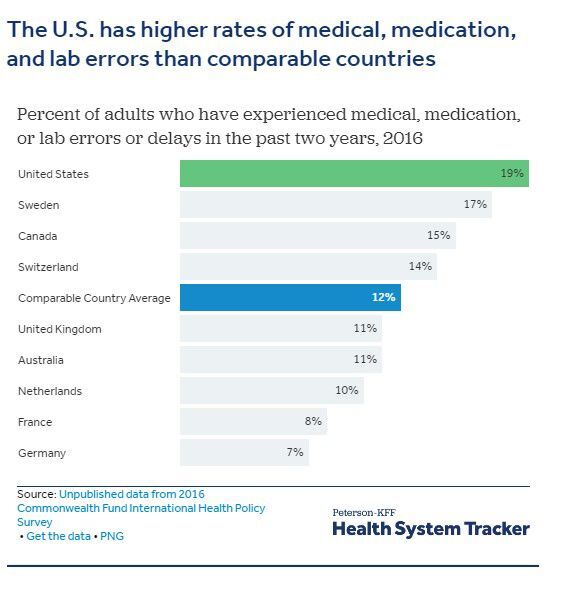 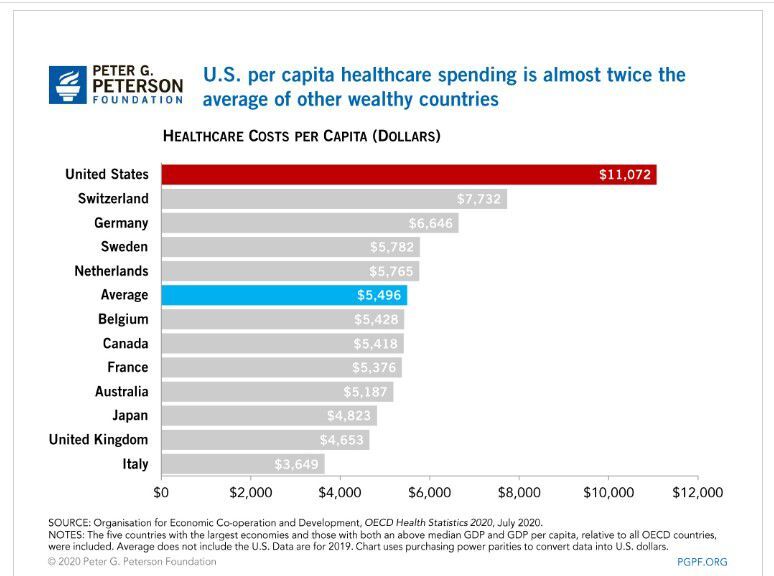 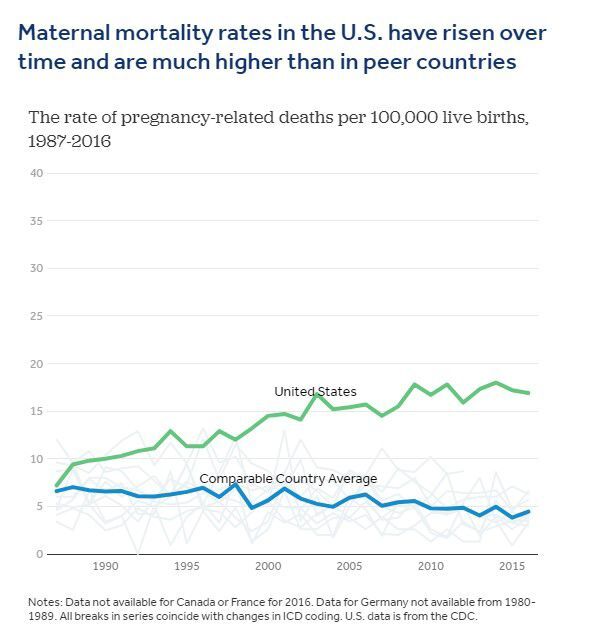 The sharp rise in the number of Arizonans without healthcare in the midst of a pandemic has made the faltering healthcare system and the Affordable Care Act a major issue in some campaigns.

Generally, Republican candidates for the US House and Senate in Northern Arizona remain united behind a desire to repeal the Affordable Care Act and replace it with an unspecified alternative.

The Democrats vying for votes in Northern Arizona say they want to protect and expand the ACA and warn that a Republican backed lawsuit could cost 300,000 Arizonans their healthcare coverage given the impending change in the lineup of the US Supreme Court.

Many additional families have lost their health insurance this year due to job losses related to the pandemic, according to an analysis by the Economic Policy Institute. Families USA published an estimate suggesting the share of Americans without health insurance has increased by 50% this year — rising to somewhere between 15% and 19% of Arizona residents.

Some experts attributed the decline to changes made in the Affordable Care Act, which had slashed the share of Arizona residents without insurance in half. Republicans in Congress had eliminated the penalty for people who don’t buy insurance and slashed the money available to market the insurance plans offered on the federal health exchange.

The Arizona Alliance for Community Health Centers estimates that most of the 809,000 Arizona residents without insurance before the pandemic could apply for subsidized healthcare under the affordable care act, with monthly premiums below $100 per month or coverage by the Arizona Health Care Cost Containment System.

Families making up to 138% of a poverty-level wage can generally qualify for AHCCCS ($35,000 for a family of four). Many people making above that amount can still qualify for free or low-cost coverage through the Affordable Care Act (ACA).

Most of the uninsured may not be aware they could qualify for coverage.

However, Arizona and other states have sued to overturn the Affordable Care Act, which covers 300,00 Arizona residents. The Act also guarantees coverage of pre-existing conditions for 2.8 million residents. The US Justice Department has joined in the lawsuit seeking to overturn the 2009 passage of the ACA, also known as ObamaCare.

The U.S. Supreme Court will hear that challenge after the election. The Supreme Court has narrowly rejected repeated previous challenge of the ACA, which cut the number of uninsured Americans in half as well as requiring insurance companies to cover pre-existing conditions without charging more as well as providing coverage for vaccinations, prenatal care, birth control, drug and mental health treatment. The act also allowed young people to remain on their parents’ insurance until the age of 26 and limited insurance company profit margins.

However, the looming appointment of a new supreme court justice could tilt the high court vote against the ACA, igniting a fresh political debate.

The issue sharply divides senate and house candidates in Arizona.

Senator Martha McSally says she will fight to maintain coverage for pre-existing coverage, but voted to repeal the ACA in 2015 and has not publicly opposed the lawsuit by Arizona and the Trump Administration seeking to overturn the ACA. She did vote for a Republican alternative to the ACC that would require insurance plans to cover pre-existing conditions, but that bill would have allowed insurance companies to charge people with cancer or diabetes or obesity or other health problems much more to maintain coverage. Exposure to COVID-19 could well prove a costly pre-existing condition, since studies show even those who recover could face an array of long-term problems – including heart damage. Politifact rated McSally’s claim she has fought to protect coverage of pre-existing conditions as “mostly false.”

The issue similarly divides the candidates in the two congressional battles in Northern Arizona.

Rep. Paul Gosar has voted repeatedly to repeal the Affordable Care Act, calling it an “unmitigated disaster.” Instead, he favors “market based’ reforms to promote more competition between health care insurance plans, hospitals, doctors and others. He believes the Affordable Care Act drove up costs by increasing bureaucracy and regulations. He sponsored a House-backed bill to repeal the existing health insurance companies’ exemptions from anti-trust regulation

His opponent — nurse and healthcare consultant DeLine DiSanto favors opening up Medicare and AHCCCS to everyone, with subsidies for those who can’t afford the premiums.

“Rep. Paul Gosar has done absolutely nothing for healthcare. He’s voted against protecting and strengthening the ACA and protecting pre-existing conditions. He has even voted against the Deborah Sampson Act to protect, improve and implement standards of care for women veterans.”

The same divide has opened up in the 1st Congressional District, represented by Rep. Tom O’Halleran. The district includes southern Gila County, the White Mountains and the Navajo reservation as well as Flagstaff.

O’Halleran, a former police officer, state legislature and school board member, have voted to expand the ACA to provide coverage to people making up to four times a federal poverty level wage while increasing the tax credit insurance subsidy across the board.

“Arizona families, especially in rural and tribal communities, have bee some of the hardest hit by high costs and instability of our health insurance marketplace in recent years. Congress must address this by finding a market-oriented solution that brings down costs for all Americans and increases marketplace stability. Today’s skyrocketing health care costs are forcing millions to make painful financial and medical trade-offs. This is unacceptable and morally wrong.”

“Arizonans know that Obamacare has caused health insurance premiums and drug prices to skyrocket and people to lose their insurance, while access to care has declined. We need a better system. As a cancer survivor and the mother of a diabetic Native American child, I believe coverage for pre-existing conditions is a non-negotiable element of any health care reform plan,” she said.

A Commonwealth Fund survey found although the number of people without any insurance had declined significantly since adoption of the ACA, the share of Americans considered underinsured has risen — mostly among people with employer-provided healthcare. (https://www.commonwealthfund.org/publications/issue-briefs/2019/feb/health-insurance-coverage-eight-years-after-aca. The analysis found most increases in health premiums, with increases likely driven by the requirement that health plans essentially absorb the extra costs for people with pre-existing conditions, who were previously often excluded from coverage under private plans. Deductables and co-pays have also risen.

The U.S. healthcare system costs more than $11,000 per capita, more than twice as much as the average for other wealthy, industrialized nations. Japan spends $4,860 per capita, despite having an older population. The US spends more than 17% of its gross domestic product on healthcare, twice the average for other wealthy, industrialized countries, according to an analysis by the Peter G. Peterson Foundation (https://www.pgpf.org/blog/2020/07/how-does-the-us-healthcare-system-compare-to-other-countries).

However, the U.S. has a lower life expectancy, more childhood disease, a lower vaccination rate and a lower prenatal care rate and a host of other medical problems than most of those countries. (https://www.healthsystemtracker.org/chart-collection/quality-u-s-healthcare-system-compare-countries/#item-start).