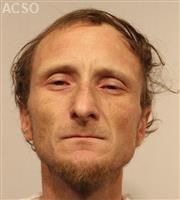 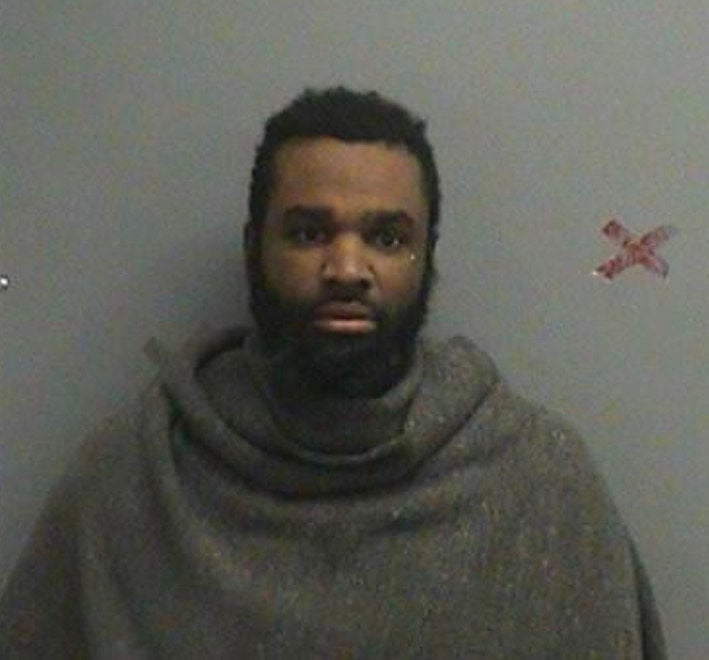 WHITE MOUNTAINS—The Independent has been following a number of criminal cases that have generated much interest and below is an update about three of them.

Wilbert, 65 from Denver, Colorado rolled a vehicle that killed his wife while driving way out on the Navajo Nation along State Route 191 shortly before midnight on Sept. 10, 2020. On Dec. 9, he pleaded guilty to manslaughter and felony DUI, and was sentenced Jan. 6, 2021. The case is unusual because most cases involving the death of someone take a long time to resolve. But Wilbert was up-front with the investigating officers from the Department of Public Safety, once, that is, the officers told him that they didn’t buy his story that the deceased wife, Kim Robinson, 59, was driving the vehicle. He admitted to drinking and submitted to a portable breath test which registered a blood alcohol content of .173; the presumed impairment level for drivers in Arizona is .08.

Wilbert waived his right to a preliminary hearing in November and pleaded guilty the following month. He asked to be sentenced right after his plea, but one of the parties wanted a pre-sentence report drawn up so the sentencing was set out for January. Family members appeared in court by Zoom and it was clear that they grieved the loss of Ms. Robinson but also supported Wilbert, maybe because he acknowledged his fault, was himself grief stricken, and seemed ready to face the consequences.

The plea agreement set forth a range of sentence: For Manslaughter, a Class 2 Felony, the low end of the range is 3 years in prison; the maximum is 12.5 years. According to the sentencing laws, the so-called presumptive sentence is 5 years and that is what the judge ordered. He also a received 4 month sentence for the aggravated DUI charge, a Class 4 Felony — that is the minimum, and the sentences will run concurrently, not one after the other. Wilbert received credit for 119 days that he already has served in jail.

The case against Martin, 37 from North Carolina began in October with reports to DPS that someone was shooting at vehicles on Interstate 40 in Navajo County. Martin and the car he was allegedly driving apparently fit the descriptions of the shooter and the vehicle, and he was arrested near Winslow. Martin was charged on Oct. 5, 2020, but not with the shootings, rather the Navajo County Attorney’s Office charged him with identity theft and vehicle theft and that he possessed marijuana for personal use (based on the amount) which is not a crime anymore.

It had been speculated that Martin wasn’t off the hook for the shootings, that he hadn’t been charged for that because the investigation was still ongoing, and that authorities were holding him on charges that they could hold him on until additional charges were considered. Now Martin has indeed been charged with the shootings by a Jan. 12, 2021 grand jury indictment alleging four counts of aggravated assault, Class 4 felonies and possessing a weapon while prohibited from doing so, a Class 4 Felony. The marijuana charge was dismissed but he still faces the identity theft and vehicle theft charges.

The new charges were expected because his public defender told the judge in open court on Dec. 8, 2020, that the lawyer didn’t understand why he kept getting police reports from prosecutors about the shootings even though his client had not been charged with that. But the question was answered when the grand jury handed up its indictment. Bond has been set at $100,000 on the new charges. The bond on the first set is unknown.

A sub issue in this case is a matter of missing money. It’s alleged by the defense that the DPS impounded cash from Martin, and the lawyer filed a motion to get it back. The court apparently has not ruled on that yet. His next court date is February 16. Martin is presumed by law to be innocent.

Anderson, 35, of Round Valley was booked into Apache County jail on Sept. 19, 2020 for allegedly shooting a handgun in a street at a man in Concho in what appeared to be a random act. He was charged with attempted murder, a Class 2 Felony, aggravated assault, a Class 3 Felony, possessing drugs (meth) a Class 4 Felony, disorderly conduct and drug paraphernalia, both Class 6 Felonies.

The parties thought they had a resolution last year. Anderson signed a plea agreement to plead guilty to the drug charge and the aggravated assault charge. On Dec. 2 he expected to go through with the plea and suffer eight months in jail (not prison) and intensive in-patient drug rehab. But there was a snag. It wasn’t that the jail brought over the wrong James Anderson again, which they did once before, but apparently new victims emerged that the parties didn’t know about. The matter was re-set while the parties worked that out, and they came up with a new agreement. The new agreement calls for ten months in jail (not prison) and anger management counseling instead of in-patient drug rehab. According to court records, Anderson was sentenced on February. The court followed the agreement.

But others were also charged in connection with this incident. Julie Berger, Anderson’s mother was charged with hindering prosecution and tampering with evidence. Prosecutors allege she hid the gun Anderson used. Berger hired a lawyer to fight the charges, David Moore of Moore Law, PLLC in Show Low. However, in January Moore was appointed to be the new prosecutor for Show Low and Pinetop Lakeside and the court allowed him to withdraw from Berger’s case. Berger is presumed to be innocent and her next court date is February 24.

Also charged were two men, Jose Perez and Milford Bigelow who hindered prosecution by hiding Anderson before deputies arrested him. Perez has pleaded guilty and was sentenced to three years of probation.

Biglow pleaded guilty Jan. 27, but may not get off as easily as Perez because he has a prior felony in the last 10 years, a conviction for dangerous drugs in Apache County in 2014. It will be up to the judge to sentence him to three years probation or prison, from one to three and three quarters years in prison. His next court date is Feb. 24, as well.

Thanks for not letting these stories fall between the cracks! Always appreciate the updates.

Thanks for these articles!!