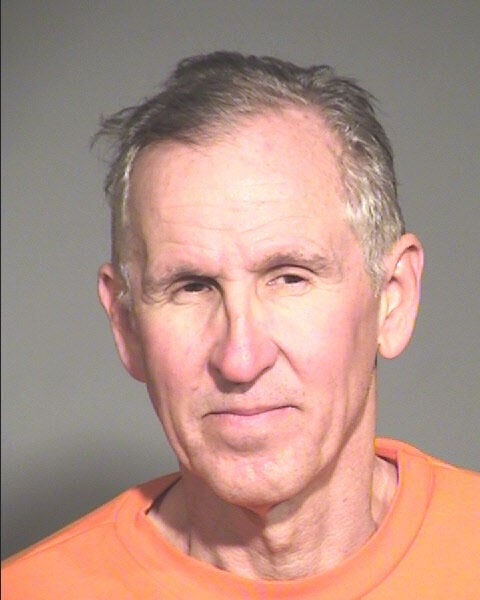 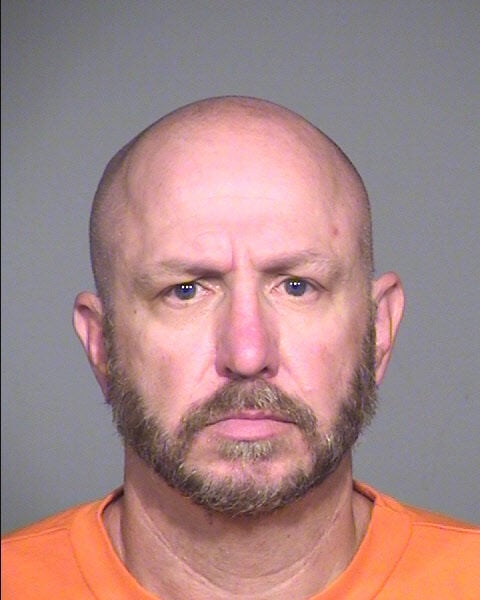 PHOENIX -  The Arizona Dept. of Corrections is searching for two, male inmates that escaped from the Florence State Prison. They were in what is called a   medium custody.

David Harmon is serving a 100-year sentence for kidnapping and second-degree burglary.

John Charpiot is serving a 35-year sentence on child molestation and sex abuse charges since 2011, according press releases from the Az Dept. Of Corrections.

If you are traveling between the White Mountains and Florence Junction via US 60. authorities say not to puck up hitchhikers even during the inclement weather.

A $35,000 reward per escapee is being offered for information leading to the capture of the men.

Anyone with information on their whereabouts is asked to call 911 or Silent Witness at 480-WITNESS.