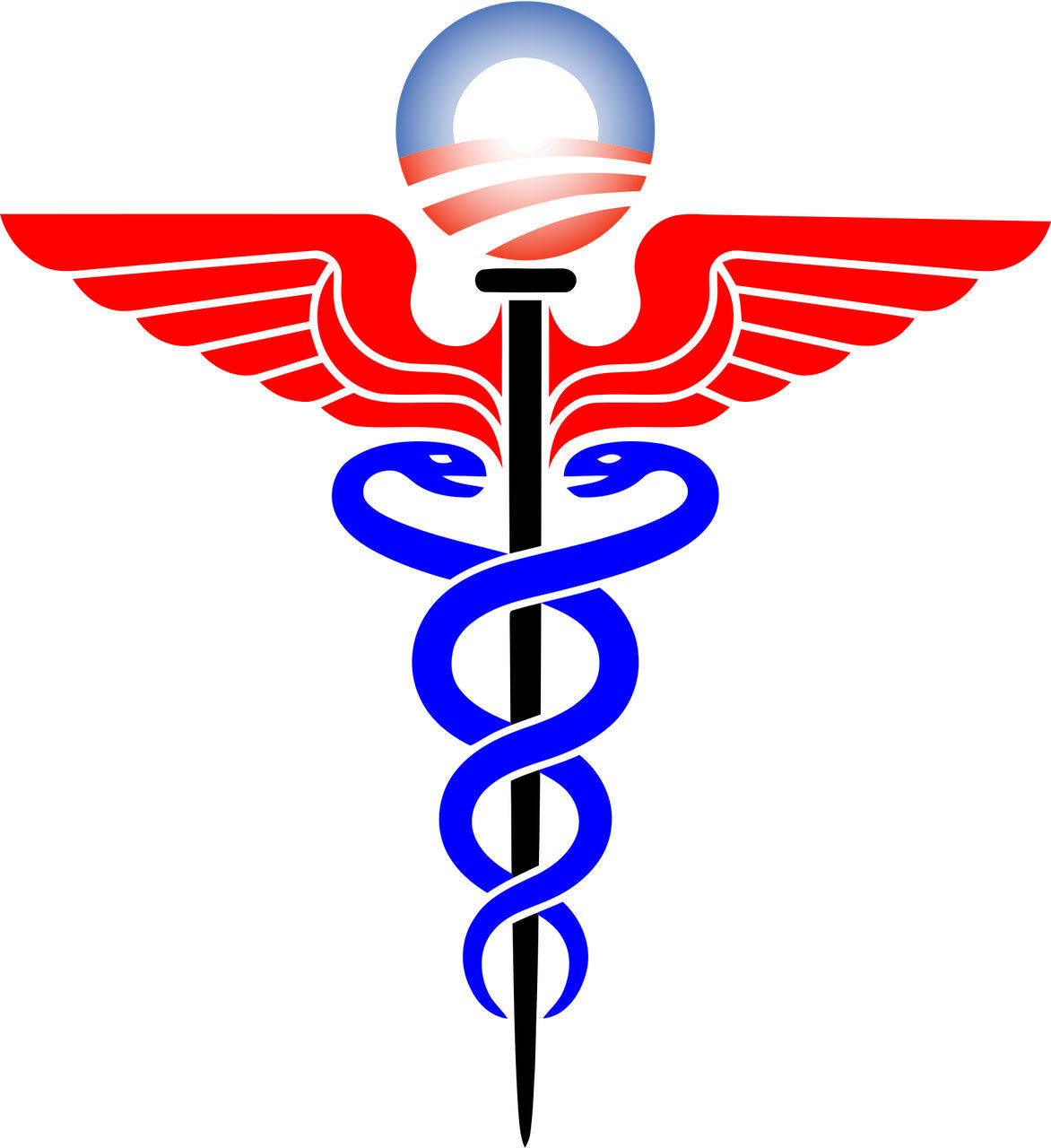 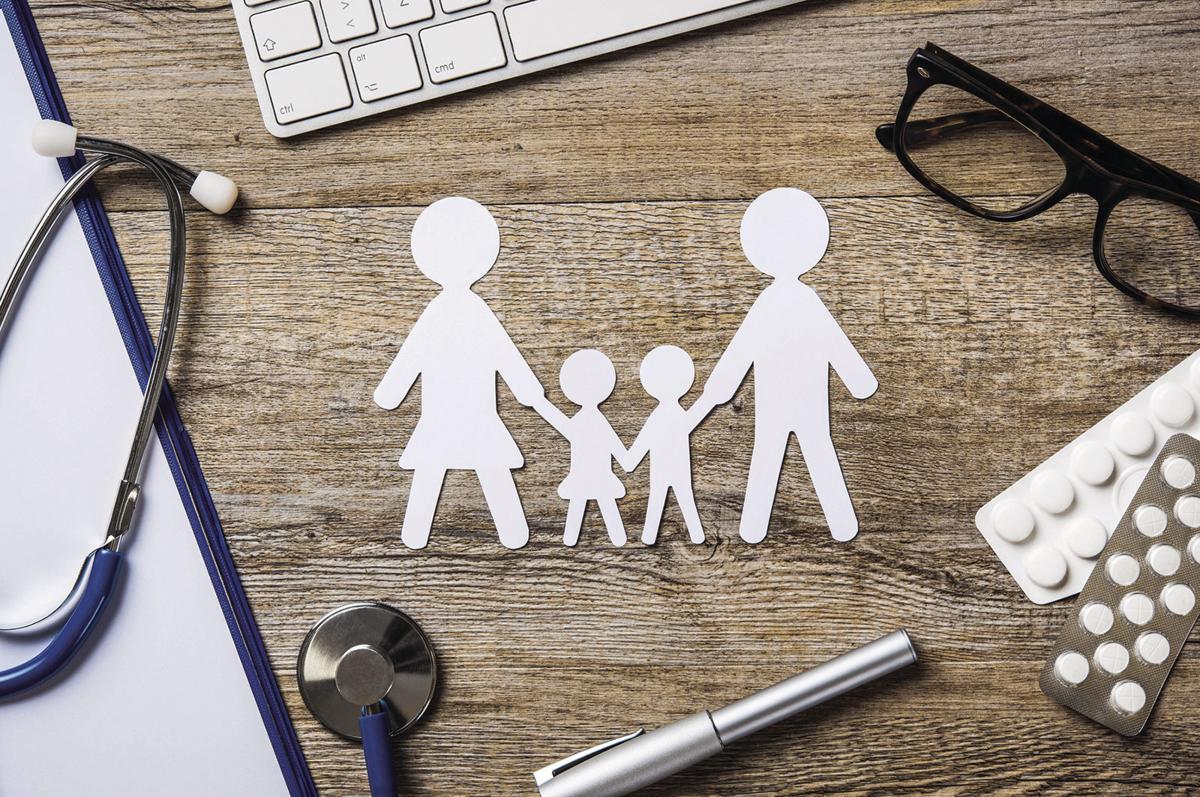 NAVAJO & APACHE COUNTIES — Recent court rulings have dealt a blow to the Affordable Care Act’s coverage of millions of people, leaving the law in a limbo likely to extend past the upcoming election.

Arizona joined a group of states suing to overturn the act, which cut the percentage of Americans without medical insurance from about 20 percent to about 10 percent.

Overturning the law could have a big impact on Navajo and Apache counties, who rely more heavily on government-sponsored healthcare than almost any other area of the state – and still have the largest percentage of people without medical insurance in Arizona.

Even with the Affordable Care Act and the resulting expansion of the state’s Arizona Health Care Cost Containment system, only 85 percent of Navajo County residents and 77 percent of Apache County residents have health insurance. The only other county that’s close is Yuma, at 84 percent.

That compares to 89 percent statewide and 90 percent nation-wide.

The Affordable Care Act’s provisions includes a requirement that insurance companies cover pre-existing conditions and allow young people to remain on their parent’s insurance until the age of 26. The act also paid for the expansion of state Medicaid programs like the Arizona Health Care Cost Containment System.

The act extended coverage to about 600,000 previously uninsured Arizona residents. Nationally, some 17 million Americans could lose insurance and 50 million coverage for pre-existing conditions if the law is eventually overturned.

Congress made repeated efforts to repeal the Affordable Care Act, but ultimately settled for some key changes. Congress eliminated the insurance mandate, cut the budget to advertise the insurance plans and authorized the sale of lower-cost plans that didn’t have to meet all the coverage requirements of the initial plans. However, the effort to “repeal and replace” fell short.

The number of uninsured Arizona residents has dropped significantly since passage of the Affordable Care Act. Studies show that the expansion slashed uncompensated care bills in hospitals and resulted in a big increase in coverage and treatment for chronic health conditions (see sidebar).

Between 2013 and 2017, the percentage of Arizona residents with insurance rose from 83 percent to 89 percent, which was still slightly lower than the US average of 90 percent in 2017. Arizona remains much more reliant on coverage through programs like Medicare, AHCCCS and the Affordable Care Act, since only 41 percent of Arizona residents get insurance through work compared to 49 percent nationally.

The 2017 figures showed that 21 percent of Arizonans between the ages of 19 and 25 had no insurance. That compares to about 1 percent of those older than 65, who can generally get Medicare.

The lack of insurance in Arizona affects some groups much more, including:

• 27 percent of those without a high school degree

The federal district court judge ruled that the whole act was unconstitutional due to the inclusion of the insurance mandate, which the federal government is no longer enforcing.

On a 2-1 vote this month, a federal appeals court agreed – but only partially. The justices agreed the requirement that people get insurance or pay a fine was unconstitutional. However, the majority sent it back to the district court to provide a fully developed argument for why the whole act was unconstitutional if the mandate is stricken.

That means the lower court will have to issue a new ruling before the case returns to the appeals court. Only after the appeals court rules can the case go to the US Supreme Court, which has narrowly ruled the Affordable Care Act constitutional in previous cases. The court has a new lineup now, which could change the outcome. The last time the US Supreme Court ruled, the existence of the fine attached to the insurance mandate was a key factor in the ruling, since it involved Congress’ ability to tax.

The ambiguous appellate court ruling means the Affordable Care Act will remain under threat and in limbo at least through the next national election.

The impact of Affordable Care Act

Hospitals reported a 50 percent drop in the number of uninsured patients shortly after the Affordable Care Act took effect, according to a study by the University of Michigan. In Arizona, hospitals supported a fee paid to the state to cover its costs for the expansion of AHCCCS through the Affordable Care Act, in hopes of reducing uncompensated care costs. The state turned a profit on the deal, putting millions into the general fund because the federal government agreed to pay 100 percent of the cost of the AHCCCS expansion to a family income of up to 138 percent of the federal poverty level. Arizona will drop its expansion if the federal share for the added population drops below 90 percent. The University of Michigan study found that hospital stays by people without insurance dropped 50 percent and stays by people covered by Medicaid rose 20 percent in states like Arizona that expanded their Medicaid programs. Hospital stays by the uninsured remained the same in states that did not expand their programs with the federal money.

Receiving health coverage has benefits for children that extend into adulthood, according to a study by the University of Maryland, reported in the Journal of Health Economics. The researchers concluded that providing Medicaid coverage to low-income families not only improves child health, but has an added long-term effect y relieving financial burdens on families without insurance. Health care bills remain the leading cause of personal bankruptcy in the US. Providing insurance for children under five was linked in adulthood to a decrease in adulthood of high blood pressure, heart disease and obesity – all expensive, chronic health conditions.

Adults who gained coverage through the expansion of Medicaid reported surprisingly broad benefits, including doing better at work, more luck finding a job and increased wellness, according to the University of Michigan study published in the journal Psychiatric Services. The benefits were especially pronounced for people suffering from depression, addiction or other mental health disorders. After just one year of coverage, 45 percent of a sample of 4,000 patients said their physical health had improved and 32 percent said their mental health had improved. Some 64 percent said coverage had improved their ability to do their job, including 75 percent of those with existing mental health issues.

In states that expanded coverage, the number of prescriptions filled by patients covered by Medicaid increased by 19 percent compared to states that rejected the expansion, according to a study by researchers from Harvard presented at the Society of General and Internal Medicine. The ACA expansion resulted in a big increase in the number of people taking medications to control chronic conditions including 24 percent for diabetes, 22 percent for contraceptives, 21 percent for cardiovascular drugs and 19 percent for mental health drugs.

WASHINGTON — The number of Arizonans without health insurance rose by about 55,000 people last year, according to new data from the Census Bur…