Arizona Coronavirus Map and Case Count as of May 5, 2020. 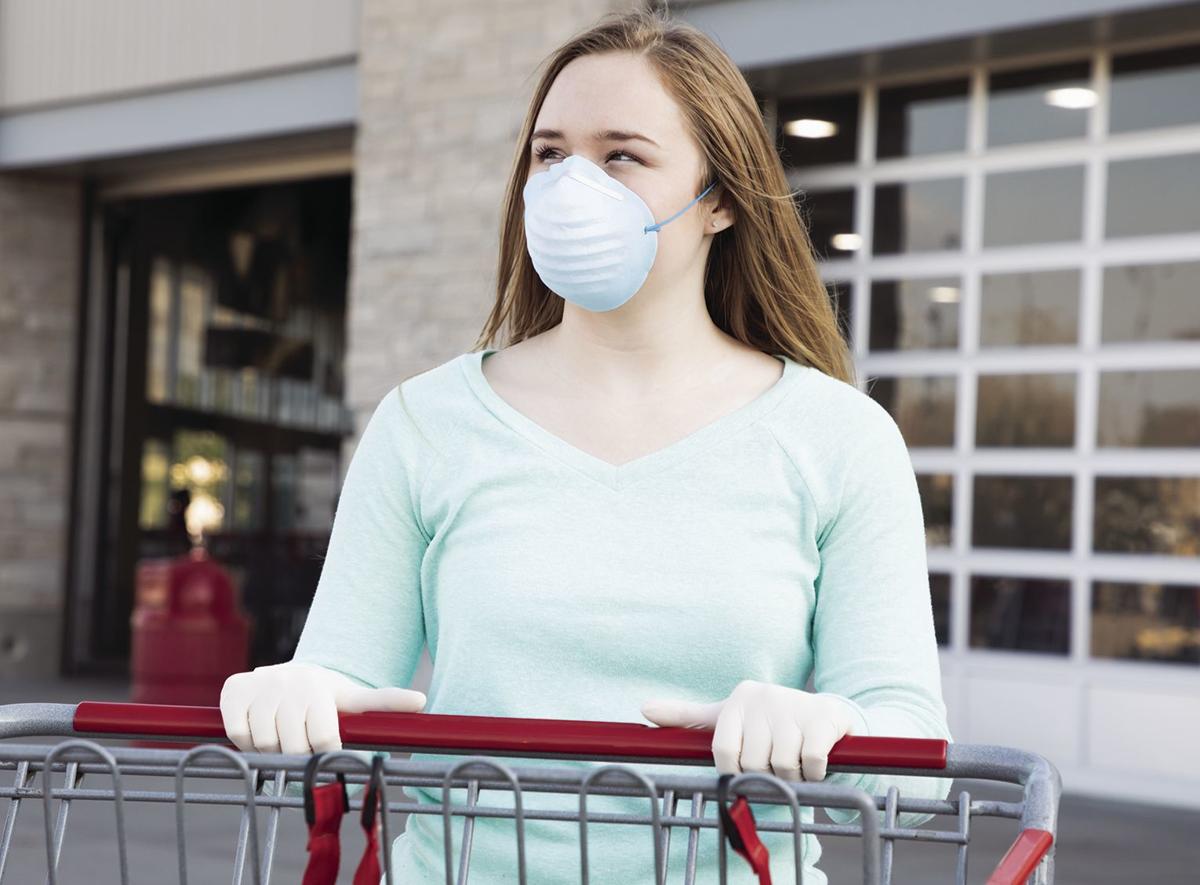 ARIZONA — As the cases pile up, it looks like the pandemic has dug in – both statewide and nationwide.

Two weeks ago, the number of new cases in Arizona appeared on the wane. Now, it looks more like the rate of increase leveled off – but hasn’t dwindled.

Some hard-hit areas like New York and Louisiana have shown a steep decline in new cases and deaths since the onset of the pandemic – leading to the hope that the US would follow the short, fierce spike of Wuhan and Italy and other epicenters.

Instead, while daily deaths and infections have dropped from the peak – they’ve resumed a steady upward climb for the past several weeks, both locally and nationally.

Granted, some area like Gila County remain infection backwaters. As of Tuesday, Gila County had 14 cases and no deaths. Early this week, Gila County had 25 confirmed cases per 100,000 population. Studies suggested this might represent the tip of the “virusberg”, with 20 percent of those infected never showing symptoms and maybe 80 percent showing only mild symptoms. Testing continued to lag in Gila County, with just 20 new test results reported per day. However, the pattern in the rest of the country suggests the virus hit big urban areas first – but eventually moved out into less populated areas.

However, testing continues to lag far behind the infection rates in both rural counties, despite the state’s testing blitz in the urban counties. Both Navajo and Apache counties are finding 30 to 48 new cases per day, so health officials cannot even carry out extensive contact tracing – which would probably require five or 10 times as many tests, given the volume of new cases. That’s why 23 percent of the tests in Navajo County and 17 percent of the tests in Apache County have come back positive – compared to about 9 percent statewide and about 2 percent in Gila County.

So with the state and nation beginning to open up with the rising temperatures after six months of urging almost everyone to stay home – the pandemic shows no sign of fading away.

Nationally, the pandemic’s now claiming at least 1,000 lives a day – although studies suggest the official statistics may overlook half of the actual deaths. The U.S. now accounts for about 1.2 million confirmed cases, nearly half of the global total. At least 70,000 have died, not counting the cases missed in the official tally. The US accounts for about a third of the confirmed deaths globally. The US has about 25,000 new cases confirmed each day – a rate of increase of between 2 and 4 percent, according to a data base maintained by the New York Times.

As of Tuesday, Arizona had about 9,000 cases and 400 deaths, with the trend in new cases turning steadily upwards in the past two weeks, according to the state department of health services. On Tuesday alone, the state reported an additional 33 deaths.

Statewide, Arizona has an infection rate of 129 cases per 100,000, more than four times the Gila County rate. However, that’s still only about one-fifth the infection rate in Apache and Navajo counties.

One widely used computer projection of the pandemic in the US has now sharply increased the projected death count. The projection suggests that as Americans cautiously resume their daily lives, the daily death toll from the virus will rise from about 1,000 per day to 2,000 per day by the beginning of June. It’s still unclear whether infection rates will decline with the warm weather, as they do with the flu. The continued rise in new cases and deaths has proved discouraging.

The rising number of cases and deaths in the past two weeks has dampened the optimism about an early softening of the pandemic.

On the other hand, glimmers of an alternative strategy have emerged from the demographics of those most likely to actually die as a result of an infection by the virus.

In Arizona, roughly 25 percent of the confirmed deaths have been in nursing homes. With only 200 confirmed infections in nursing homes, that represents a roughly 50 percent death rate once an infection sets in – far higher than in any other setting.

Overall, the risk of death remains relatively low for those younger than 55, especially if they don’t have other health problems like heart disease, immune system problems, lung disease, diabetes or obesity.

So far, hospital utilization remains below the dangerous peak levels initially projected. About 30 percent of the hospital beds remain empty, with roughly 730 COVID-19 patients in hospitals on most days. Moreover, only about 30 percent of the hospital ventilators are in use, compared to predictions of a dangerous shortage at the onset of the pandemic. That’s partly because the social isolation policies slowed the flood of new cases. But it also reflects the discovery by doctors that the ventilators aren’t as useful as hoped when it comes to keeping COVID-19 patients alive until they can fight off the infection. Since April 21, hospitals have been releasing between 17 and 50 COVID-19 patients daily.

Most of the cases in Navajo County are NORTH of I-40. Please clarify this when writing these articles. Just another reason that Navajo County should break off from the land to the North.