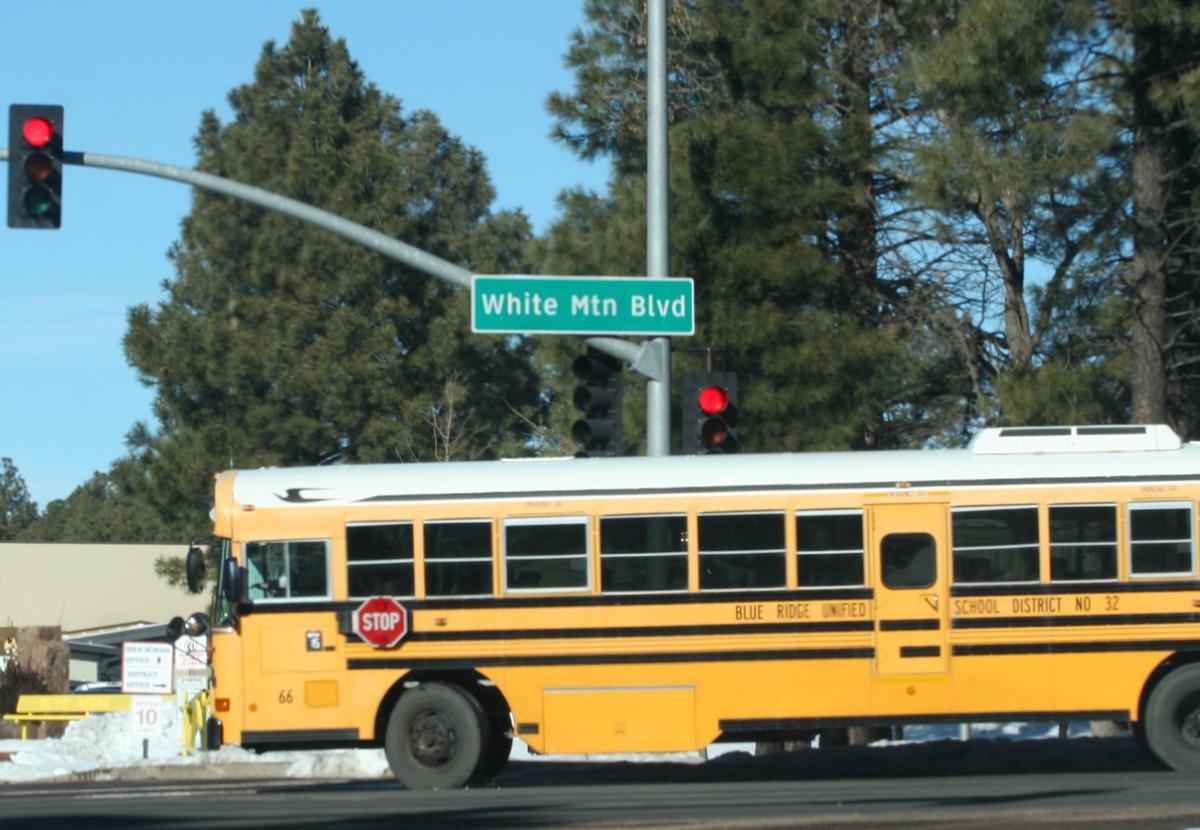 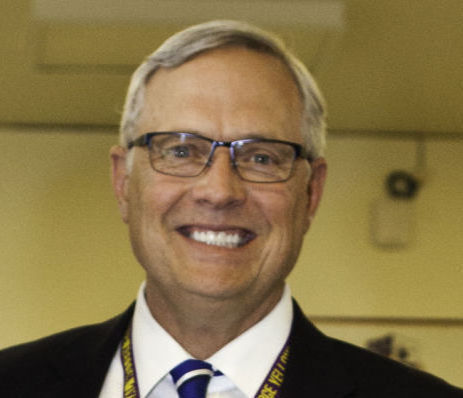 WHITE MOUNTAINS — According to unofficial election results, voters in the Blue Ridge Unified School District No. 32 in Pinetop-Lakeside have narrowly defeated the re-authorization for the budget override in that district by just 263 votes. There were 1,287 YES votes and 1,550 NO votes.

“We are obviously very disappointed with the election results. However, we remain committed to doing all within our power to support our students and staff, despite some difficult days ahead. We wish to express our sincere thanks to all that supported the override effort, and to our dedicated staff and their unwavering commitment to our kids and their profession,” Wright said in an e-mail.

Wright said that since 2014, the school district has faced increasing costs that cannot be funded without override dollars, including higher minimum wages, the rising costs of healthcare and rising costs of special education. He said that now the district will begin making budget cuts before the end of the calendar year. While he said he was not sure about teacher layoffs at this point, “It is certain we will have fewer teachers next year,” he said.

“The legislature has shifted the burden of school funding to the local communities,” Wright said.

The St. Johns Unified School District also had a renewal for a maintenance and operations override on the ballot. The unofficial election results show that the override was narrowly approved, by just 10 votes — with 326 YES votes and 316 NO votes.

Whether a recount has been called in that election is not yet clear.

When we looked at the Blue Ridge Unified School financials it looked as though they are doing well. I try to support our Schools, but when the School district taxes and overrides are 48% of our Property Taxes, it seem a bit much. The Schools are now rated as "B" schools for Arizona, which is a good mark for those don't know. As a BRHS Graduate we all want the Mountain kids to do well. The district may need to look at reducing the pay scale for their administrators so the Teachers can earn a good living considering their education and experience level.

Our Property taxes for Navajo county are already outrageous. We are on a fixed income and our income doesn't go up but the property taxes keep jumping. We live in a dirt road subdivision up on Porter Mtn, our property values have not increased , our roads are in desperate need of solid dirt added to top of them, the grader that comes out drags rocks into the whoops bumpy hills on the road and after people drive in and out in a day the rocks are out and the bumps are just as bad. If the county is going to say we aren't going to maintain the roads very good then our property taxes should be reduced by leaps and bounds. We have not street lighting, unpaved roads, not very well maintained roads in the subdivision, when it snows they aren't in a hurry to get out there and plow before people leave for work but they are more than glad to tax us.

As for the school district, instead of overrides they need to be budgeting there money better. I'm with Grace administrators need to reduce their salaries and put that money into Teacher salaries and educational expenses.

I've also noticed, by all the traffic at the 'rounda bout' at the school on Porter Mnt Rd, that apparently our tax dollars are not being used wisely by the public. PUT YOUR KID ON THE BUS. Buses are running and they are practically empty, so there is a big waste of money going out and school money.

In a perfect world yes the administrators would take a pay cut. However in an imperfect world the first to lose jobs are teachers who are already underpaid and class sizes go up and school letter grades go down when they worked so hard to get them up. Pretty sad, I really feel bad for the kids and teachers who will suffer the most from this.

Eliminating the rampant nepotism and featherbedding of cushy non - needed positions in administration will also go a long way towards alleviating the chronic BRUSD financial woes . However , as stated already , they will cut the meat of the district rather than the fat .

I don't agree with budget overrides in general, but something needs to be stated here. The blown-up administration in schools is not a money grab, but something that Arizona Department of Education and the Governor's Office have mandated over time by creating such an enormous administrative burden on schools. Someone has to deal with it and it falls on the administration. Long gone are the days when a secretary could run the front office and all tasks on their own. Please look at the reporting requirements for schools in Arizona. We have the most complicated system, hands down, in all 50 states. If you have bad or insufficient administration your schools ends up losing money, not saving any. We should be asking the Governor's Office why our schools need overrides and bonds and demand that they get adequate funding, not blaming the schools for trying to find a way to fix an issue that they have no control over.