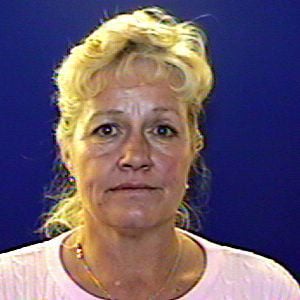 The Navajo County Sheriff’s Office is searching for Candy Allison, 56, of Clay Springs. Allison’s home burned down on Monday. 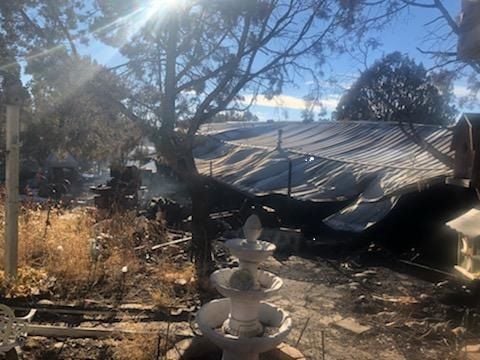 The Allison home in Clay Springs burned down on Monday.

The Navajo County Sheriff’s Office is searching for Candy Allison, 56, of Clay Springs. Allison’s home burned down on Monday.

The Allison home in Clay Springs burned down on Monday.

NAVAJO COUNTY — The Navajo County Sheriff’s Office is searching for a woman whose home was lost to a structure fire on Monday.

UPDATE: On January 10, searchers located the body of Candy Allison inside the home along with her three deceased dogs. Numerous personal items were also located and will be turned over to family members.

On January 7, NCSO deputies responded to a structure fire located on Hollyhock Street in Clay Springs.

The Clay Springs Fire Department was first on scene and fighting the fire. It was reported that there was a possible explosion at the residence just prior to the fire.

Deputies were able to locate some of the occupants of the home who were at a nearby residence. Initial reports from the occupants are that the fire started in the fireplace and chimney.

During the preliminary investigation the homeowner, Candy Allison, 56, was not located. She was last seen approximately one hour prior to the fire.

The Sheriff’s Office asks that if anybody has seen Allison within the last 24 hours to contact the dispatch center at 928-524-4050 as soon as possible.

Detectives are still working at the residence in an attempt to locate Allison. NCSO is asking for the public to stay away from the scene for the safety of investigators and firefighters.

May you rest in Peace.

May you rest in peace and in the arms of the Lord.
Hope this post makes it this time.