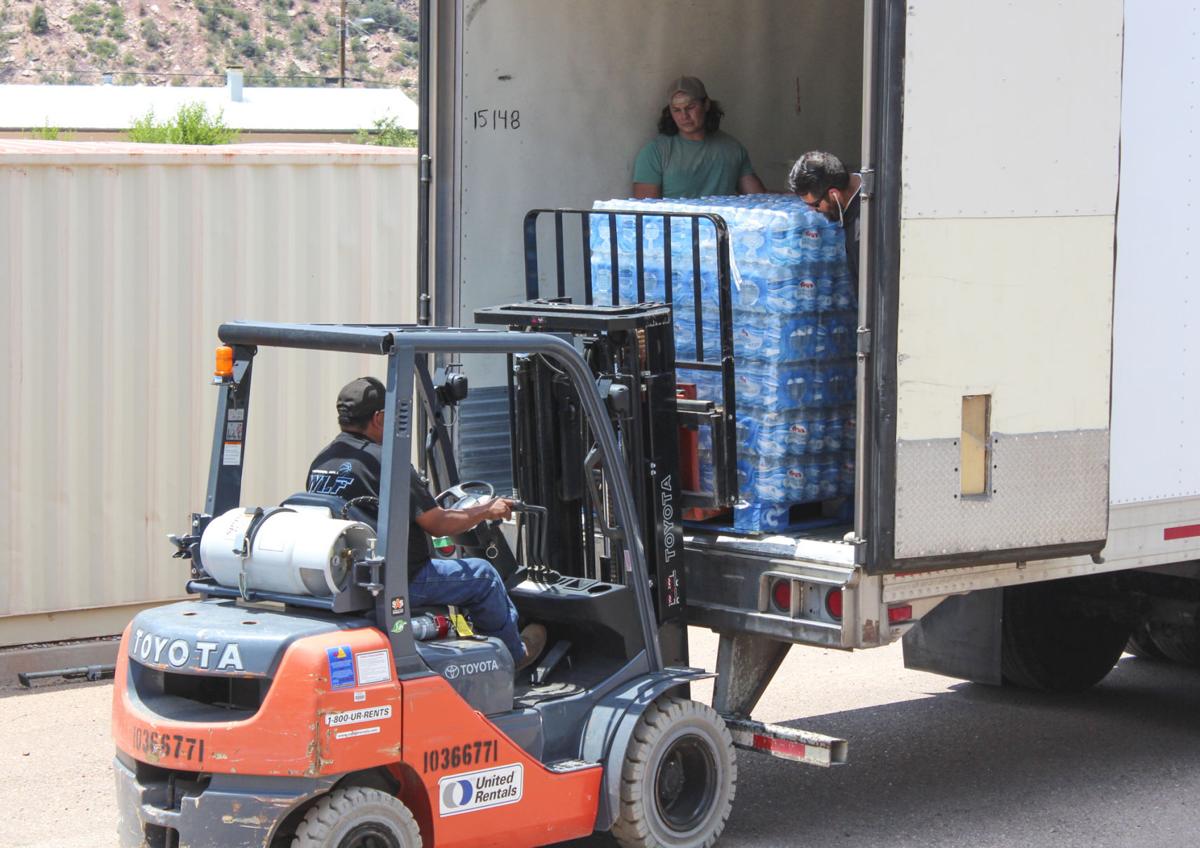 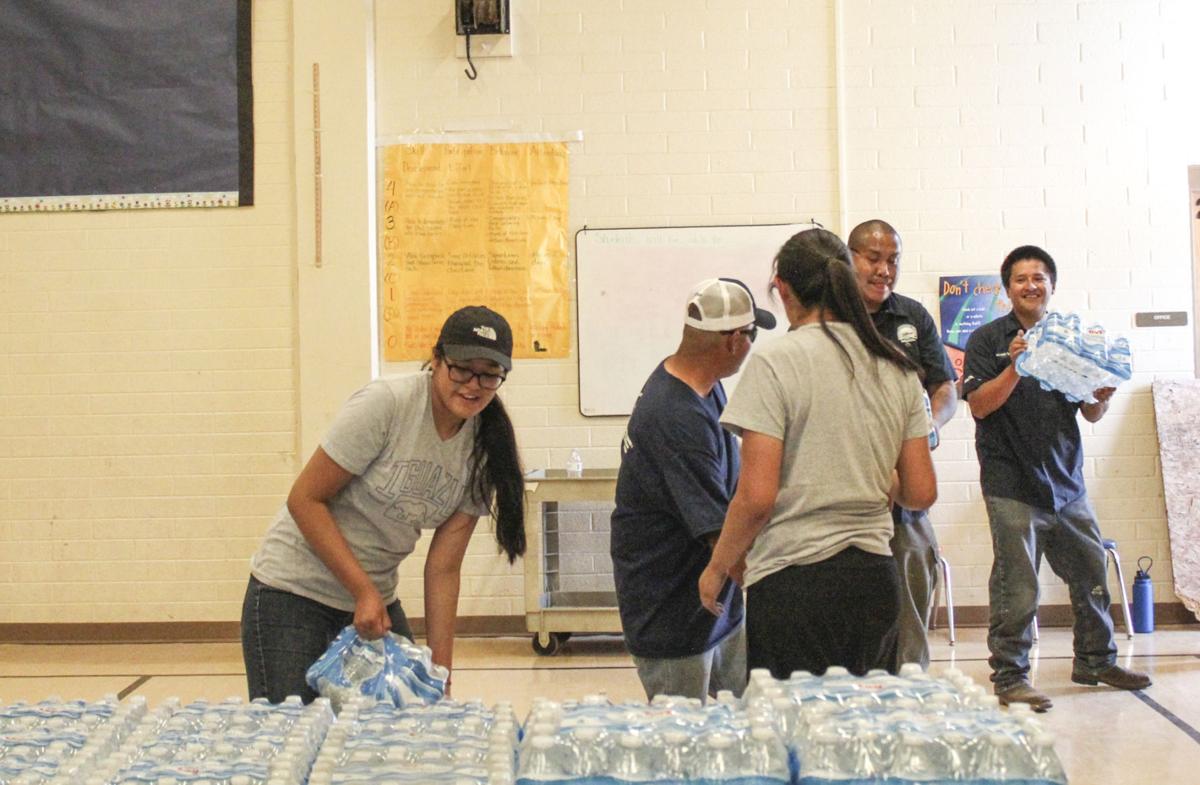 Volunteers help deliver 10,000 water bottles to more than 200 homes last weekend in Cibecue as a result of the water crisis in the town.

Volunteers help deliver 10,000 water bottles to more than 200 homes last weekend in Cibecue as a result of the water crisis in the town.

CIBECUE — Since the chairman of the White Mountain Apache Tribe last week declared a state of emergency in Cibecue and efforts by the community in conserving water, the water supply is slowly increasing and is currently around 20 percent full.

Despite its slow recharge, the tribe still asks its members to cut back on their water usage to help speed up this process.

“This is not a simple solution of replacing a pump, but rather sustaining our limited water supply,” said Gwendena Lee-Gatewood, a spokesperson for the White Mountain Apache Tribe.

Last Wednesday, the Tribal Utility Authority operators tried installing a pump but were not successful in getting it started, according to a press release from the tribe. A new pump was installed June 23 and, during the weekend, the water supply slowly increased. A third pump was installed June 24 and is in the process of supplementing the system as well.

The town of Cibecue receives its water through three alluvial wells along Cibecue Creek, which are pumped alternately as to not overdraft the water. Since late 2016, the TUA operators began noticing a decrease in production. With the combination of decrease in production, pumps going out, and the increase in water demand over the past month, the situation grew worse.

Town officials say they received 1,053 cases of bottled water from donors across the White Mountains and was able to deliver them to more than 296 homes in the area.

The White Mountain Apache Tribe and Office of Emergency Management officials say they appreciate those who assisted with water supplies and labor. They will continue to monitor the situation over the coming weeks.