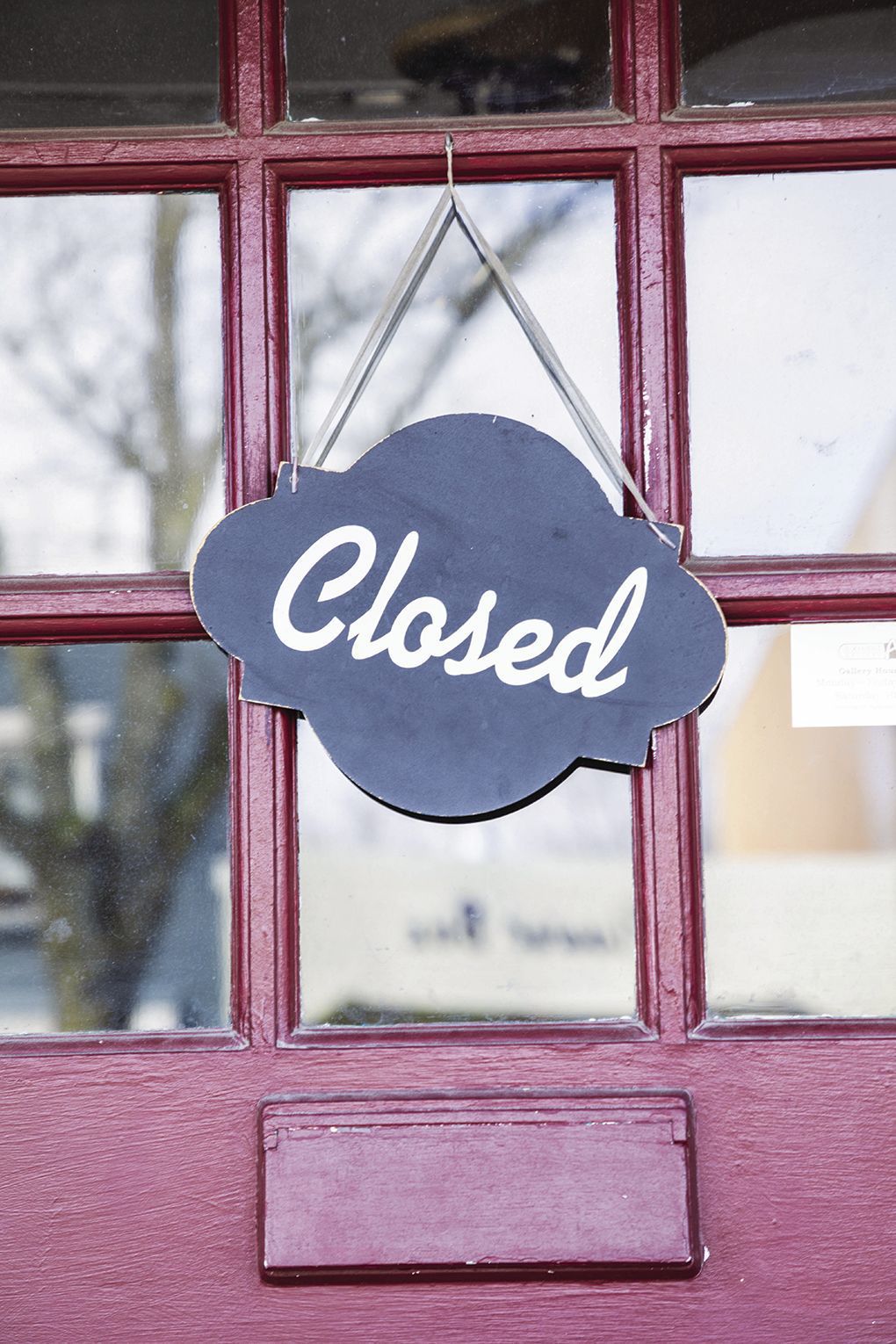 Governor Doug Ducey said he will announce his plans to re-authorize or modify restriction placed on businesses this week. 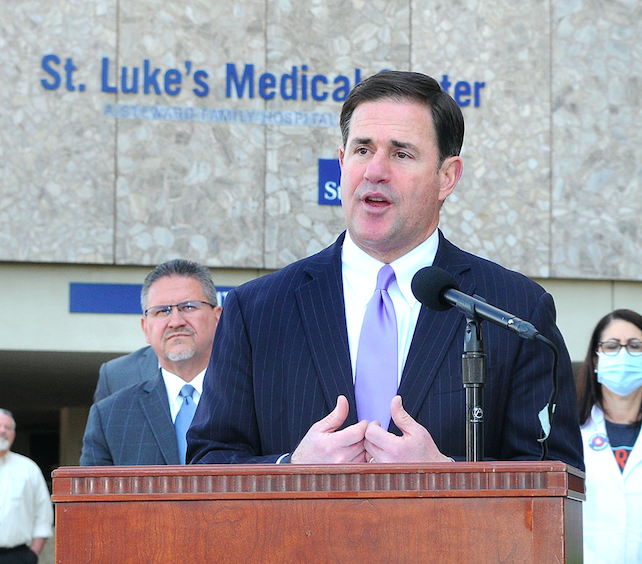 Gov. Doug Ducey explains Thursday why he doesn't wear a face mask despite despite advice from his own health director Cara Christ that people should use them when they go out in public. 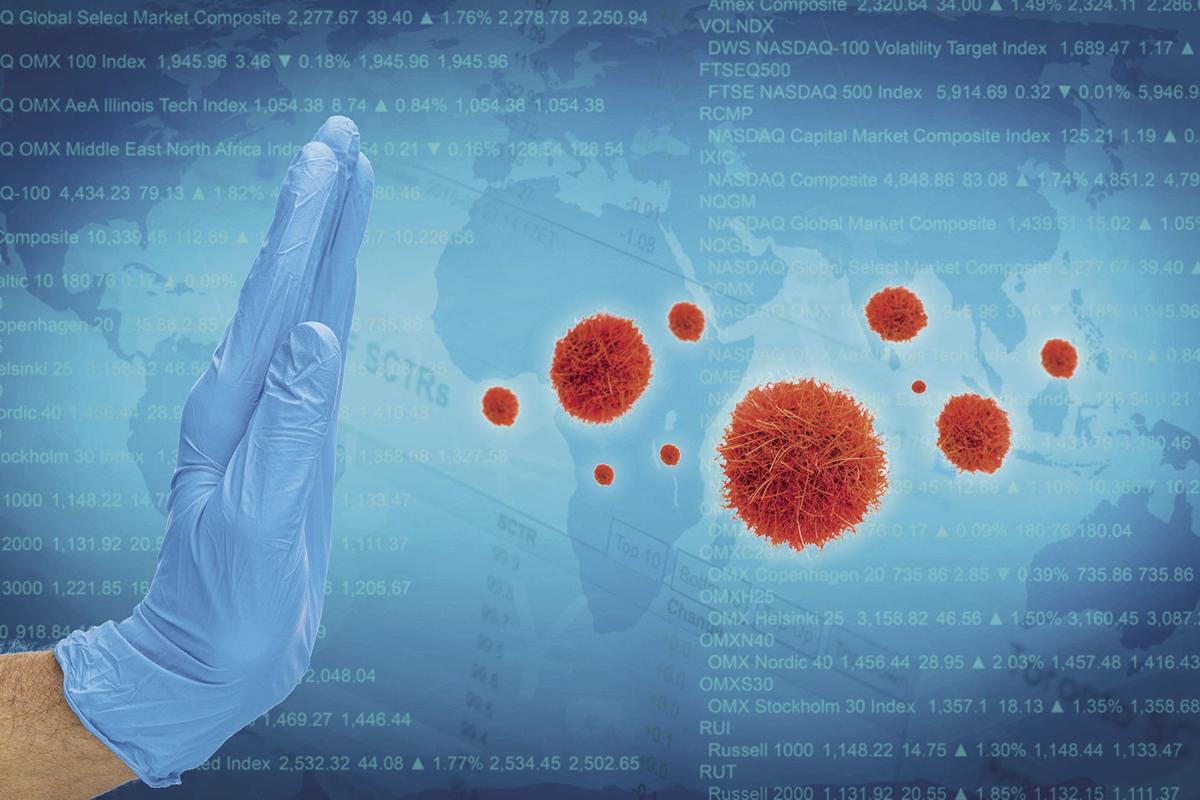 ARIZONA — A surge in COVID-19 deaths and new cases in Arizona has underscored the tough choice facing Gov. Doug Ducey when it comes to a phased reopening of the economy.

This means very few people will have developed immunities when the economy restarts.

The Arizona deaths have spiked in the past few days, reversing what had been an encouraging decline in the daily death toll. The state has also suffered a rising number of infections in nursing homes, where the virus has proved especially deadly.

Even so, many national studies suggest the official figures have not captured all the deaths or all of the infections. One study in New York suggested the official numbers miss perhaps a third of the deaths, leaving it unclear what will happen if people go back to work and resume normal shopping – especially if they don’t maintain “social distancing” or wear masks when they leave the house.

Health experts said the state has so far administered 66,543 tests. However, safely opening the economy would likely require the capacity to do 100,000 tests per month to enable anyone to determine whether they’re infected, as well as testing everyone who comes in contact with someone who tests positive. Arizona consistently ranks near the bottom nationally when it comes to the number of tests administered per capita. A thorough testing regime would also involve finger-prick antibody tests to determine if someone has already had the virus and recovered. This could identify people who are likely resistant to a second infection.

Last week, the State Department of Health Resources relaxed restrictions on tests, so anyone can ask a doctor or a health lab for a test even if they don’t currently have symptoms like a fever and a cough. It’s unclear under what conditions the state or health insurance companies would pay for a test for someone without symptoms. Studies suggest about half of people infected have few or no symptoms, but can still spread the virus. Banner Health has four drive-up test sites, but they’re all in Phoenix and Tucson.

In an email, Navajo County Public Health Director Jeff Lee said that increased availability for testing is not yet a reality in Navajo County.

“Consistent with the Governor’s message last week of data-driven decisions to ease restrictions where possible with the goal of reopening the economy, Arizona Dept. of Health Services Director, Dr. Christ, announced the first steps towards achieving widespread testing in AZ by removing the requirement for providers to prioritize test kits and supplies.”

“The process to get tested has not changed. If you have symptoms or if you believe you’ve been exposed, please talk to your physician. Your physician will perform an evaluation, and make a recommendation whether or not you should be tested. Providers have the option to use the State Lab, Private Lab, and now they have access to an Abbott Rapid Test Machine which can provide same-day results.”

“These are great tools to help us better identify the virus in the community,” shared Jeff Lee, Navajo County Public Health Director, “but we need to remember that this works together with CDC guidelines for physical distancing, good hand washing, and using simple cloth face coverings — it doesn’t reduce the need for these precautions.”

Despite the spike in deaths and the continued rise in cases, the state’s hospital capacity remains adequate. The state has filled only about 75 percent of its intensive care beds and only about 20 percent of its available ventilators throughout April. The number of hospitalized COVID-19 patients statewide has hovered at around 650 to 700 since April 9. The state doesn’t provide detailed breakdowns on the reservations.

The virus continues to take the worst toll on the elderly, especially those with other conditions like diabetes, heart disease, obesity and breathing problems. People over 65 account for 75 percent of the deaths. People 55-64 account for another 15 percent. So far only 28 people younger than 54 have died – 10 percent of the total.