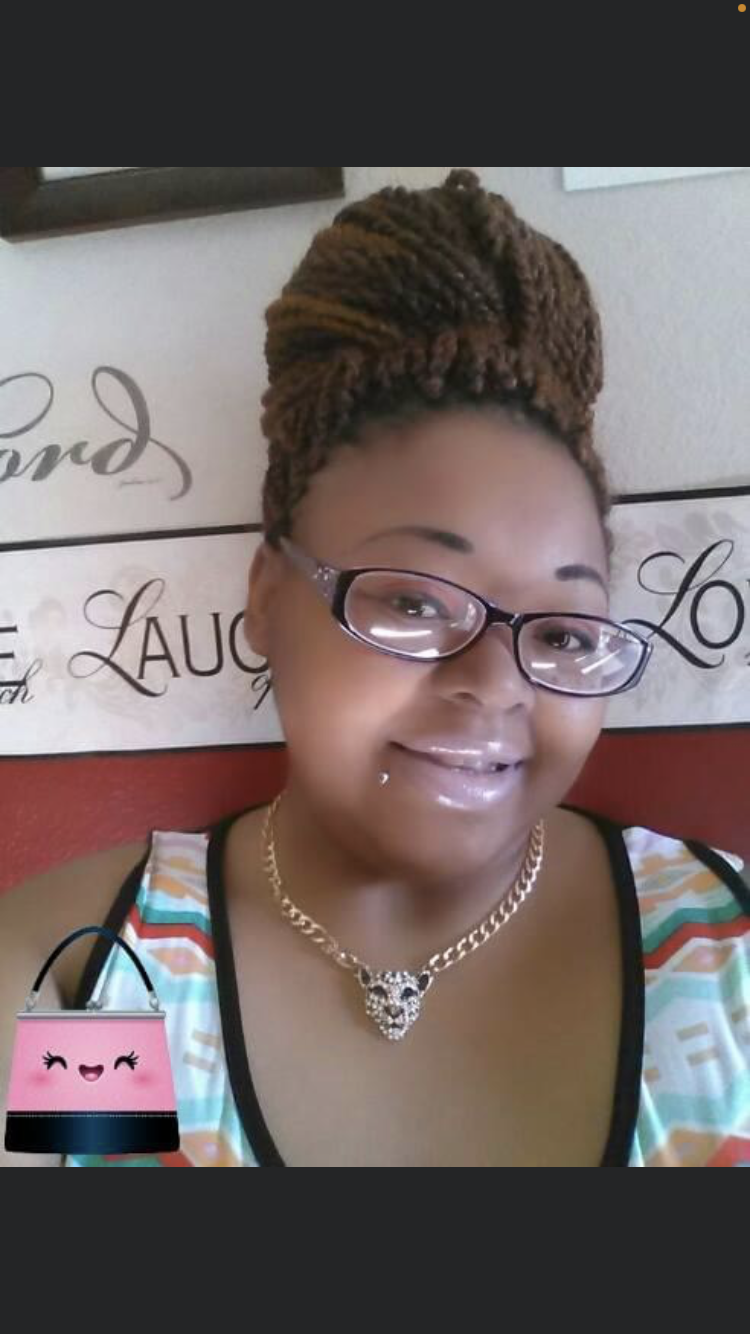 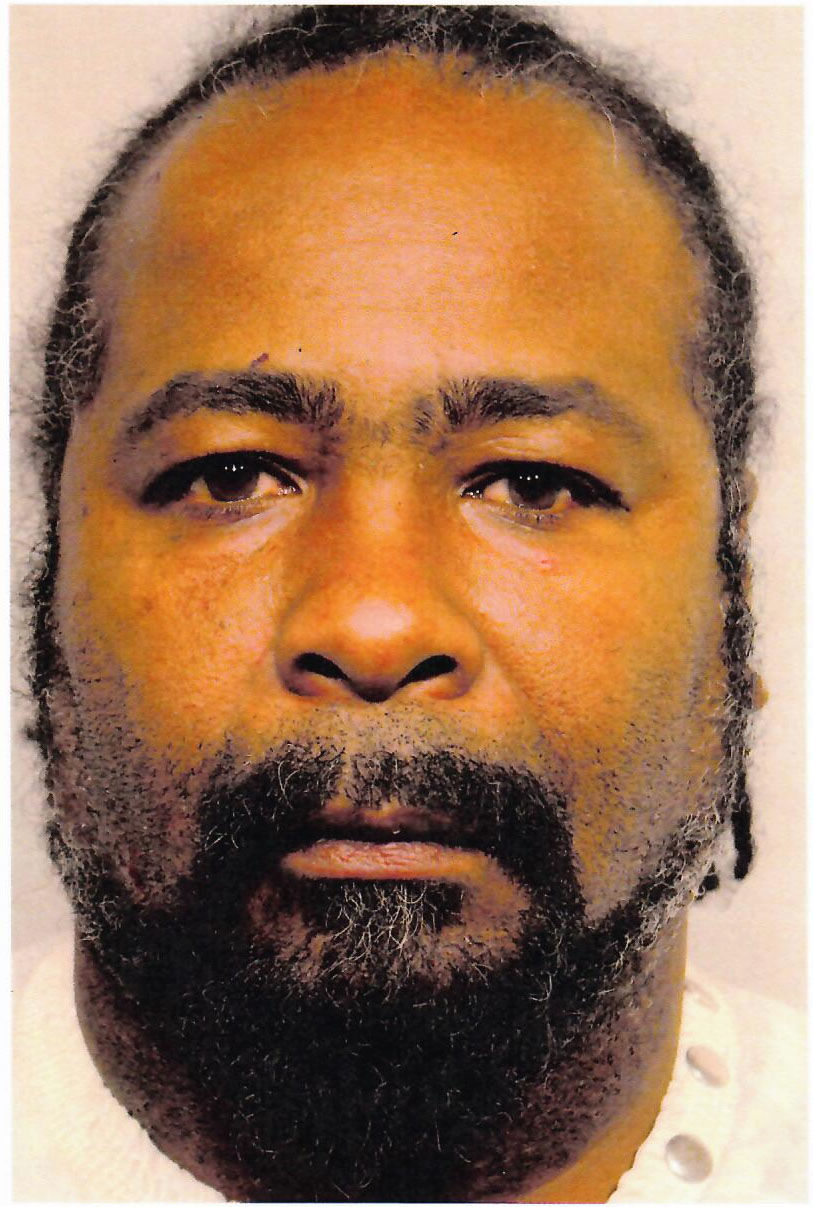 SANDERS —Two family members and a friend of the deceased Latisha Bizer have contacted the Independent to put a human face on the 38-year-old Bizer who was allegedly murdered by her 48-year-old boyfriend, Wade Curtis Carter, in Sanders on March 15.

Sanders is about 20 miles west of the New Mexico state line, off Highway 191. Carter, from Sacramento, California, has been charged with first-degree murder, a Class 1 felony. He awaits trial in the Apache County Jail on a $10 million bond and is presumed by law to be innocent.

The case started at around 8:30 a.m. on March 15 when an Apache County Sheriff’s deputy responded to reports of a fight. Upon arrival, the deputy discovered the deceased lying on a floor covered with a blanket. Her boyfriend, Carter, was “covered in blood,” according to court records. Carter allegedly had blood on his face, shirt and pants. He had reportedly cleaned blood off of his hands before the deputy arrived.

According to Apache County Chief Deputy Roscoe Herrera, investigators from the Arizona Department of Pubic Safety in Phoenix assisted with the examination of the crime scene. Victim Bizer was found to have the back of her head bashed in and multiple stab wounds in her body.

The “blunt force trauma” as the deputy described it, was apparently caused by a “wood splitting maul” according to the direct complaint filed with the Apache County Superior Court on March 18. That is an instrument typically weighing 5 pounds on the sharpened business end of it, and is used for splitting wood. Investigators stated a “bloody hammer,” was found, probably the maul, in a metal shed described as Carter’s “man cave,” where he allegedly stayed at the property.

Investigators also found a “large knife secured to an ax handle,” near the deceased’s body. As well as the head trauma, the victim also was found to have “multiple stab wounds to the body,” according to a deputy’s statement.

Bizer’s 15-year-old daughter reached out to the Independent, with the knowledge and consent of her guardian, she said. Because of her age, she will not be named. The daughter said that Carter had been in the daughter’s life since she was a little girl and that Carter and her mother had other children together. She describes him as “crazy about a lot of things,” but that he is smart and educated. The family of six lived together, including when Carter got out of prison in July 2015, for what the minor said was Carter damaging the windows of a van of a close family friend. Carter is alleged to have a long criminal history including burglary and robbery. He is disabled due to “Grandma seizures,” he told authorities, probably meant to describe grand mal seizures. The daughter doesn’t believe it; she stated that Carter is “crazy about a lot of things,” but she doubts that he has a bona fide seizure disorder.

Bizer’s sister, Tunisia Bizer-Carter, 40, was interviewed on April 6, by phone and agrees with her niece. Bizer-Carter explained that Carter is “a little off,” but always was “very aware of things he was doing.” She claimed that Carter does not have a seizure problem; he had “one little seizure,” that she knows about and believes it was caused by alcohol. She paints a picture of a heavy drinking abusive man who had “a lot of control” over the deceased, and spoke of Carter “beating on the kids,” in his household. She said that after the oldest son whom Carter is said to have picked on the most, moved to Pennsylvania. That child’s “absence caused him (Carter) to become more abusive,” to the other kids, she said. It was she who had to identify her sister’s body by video link.

Sister Bizer-Carter speculated that the manner of death was allegedly so gruesome because it was an attempt by Carter to “take her identity.” The body had to be cremated in order to be transported to California; the coroner was unable to embalm the victim because she had too many holes in her body that it wouldn’t hold embalming fluid, the sister said. The family scheduled a service for Latisha on April 26 in Sacramento.

The sister is gratified by the victim rights services that she has received from Apache County, and wants to see Carter to go to prison for the rest of his life, if he is convicted. In fact, Bizer-Carter said that Carter’s mother is already making plans to request that any prison time, if imposed, would be served in California so that Carter would be nearer to relatives.

A friend of the deceased, one Jennifer Frandsen, also wrote. Frandsen met Latisha “when they were both in a domestic violence shelter ten years ago in Sacramento,” she stated. “She was short in size, very sweet and has a huge heart ... her friends and family lovingly called her Pumpkin.” The friend observed that “Pumpkin did well (in the shelter) and we all thought that she had moved on from that chapter. At some point she got back together with Curtis (Carter) and as all abusers do, he segregated her from her friends and family,” she said. At some point, the authorities ended up removing the children from the household.

Along with first-degree homicide, Carter was also charged with two counts of aggravated assault, Class 3 felonies, alleging that Carter assaulted the victim with the maul and also with the large knife, both “dangerous instruments” under Arizona law.

The attorney is recognized by the State Bar of Arizona as a criminal law specialist.

The state is represented by Deputy Apache County Attorney Joseph D. Young. Presiding Judge Michael Latham conducted Carter’s last hearing on April 14 during which Carter was ordered to undergo some kind of evaluation, according to the court’s electronic docket. There is no new court date posted yet.

“I am so saddened that the beautiful light she was and is will never shine again,” stated Jennifer Frandsen. For those in need of help with a domestic violence situation, log on to azlawhelp.org for a list of 11 nearby agencies that can provide assistance.