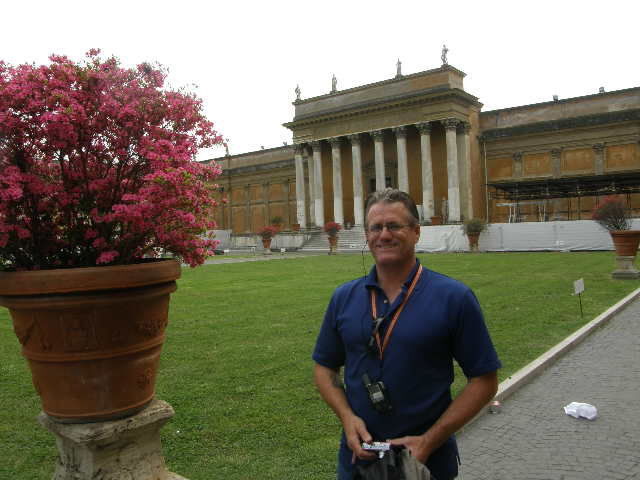 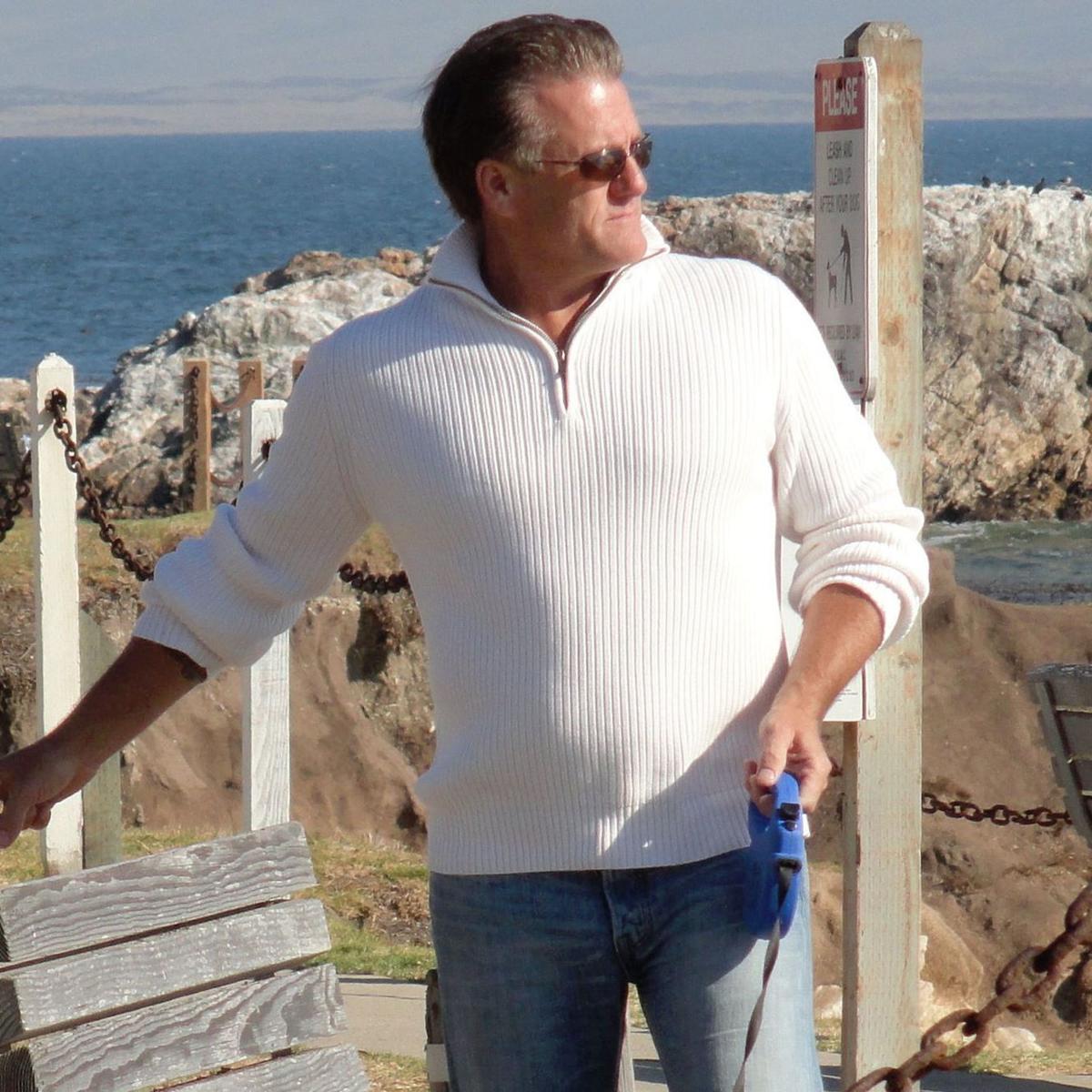 He was due in U.S. District Court in Phoenix on July 20 to be sentenced, but failed to appear. It was the third time the sentencing had been set and re-set.

Wynn was convicted by a federal jury of one count of felony tax evasion and three misdemeanors on December 5, 2019. U.S. District Court Judge Susan Brnovich, the wife of Arizona Attorney General Mark Brnovich, allowed Wynn to remain free pending sentencing, but under strict conditions including having to wear a monitoring ankle bracelet.

After the trial, the prosecutors told the judge that their office would recommend 37 months in federal prison, but if Wynn paid up $765,429.00 in back taxes, penalties and interest before sentencing, the U.S. Attorney would recommend 30 months. In fact, the reason for the delay was to give Wynn time to sell assets, like a yacht in Florida, so that he could get restitution paid.

But four weeks before he was due in court, Wynn withdrew $1.5 million from a business bank account, cut off his ankle bracelet and disappeared.

The U.S. Marshals Service stated in a press release Thursday that Mexican law enforcement authorities apprehended Wynn on August 21 in an area of Mexico City called the Polanco neighborhood, a wealthy enclave there. He was carrying a fake ID; a Mexican voter registration card with Wynn’s picture, but bearing another name.

The Marshals Service in the press release, thanked the Internal Revenue Service — Criminal Investigations, the Coast Guard, Customs and Border Protection, Immigration and Customs Enforcement and Mexican law enforcement for their efforts.

“Wynn spent a lot of time and money preparing for his life as an international fugitive,” said U.S. Marshal David Gonzales in the press release. “Unfortunately for him, his life on the run was for only 53 days. My special thanks to our partners in the Republic of Mexico for their assistance in the capture of Wynn,” Gonzales said.

If the court or the U.S. Attorney had any inclination towards leniency for Wynn, they probably don’t now. The prosecutors’ recommendation for his sentence isn’t 37 or 30 months in prison anymore. They now want 57 months, and Wynn could receive up to 96 months.

Sentencing is set for Sept. 28.