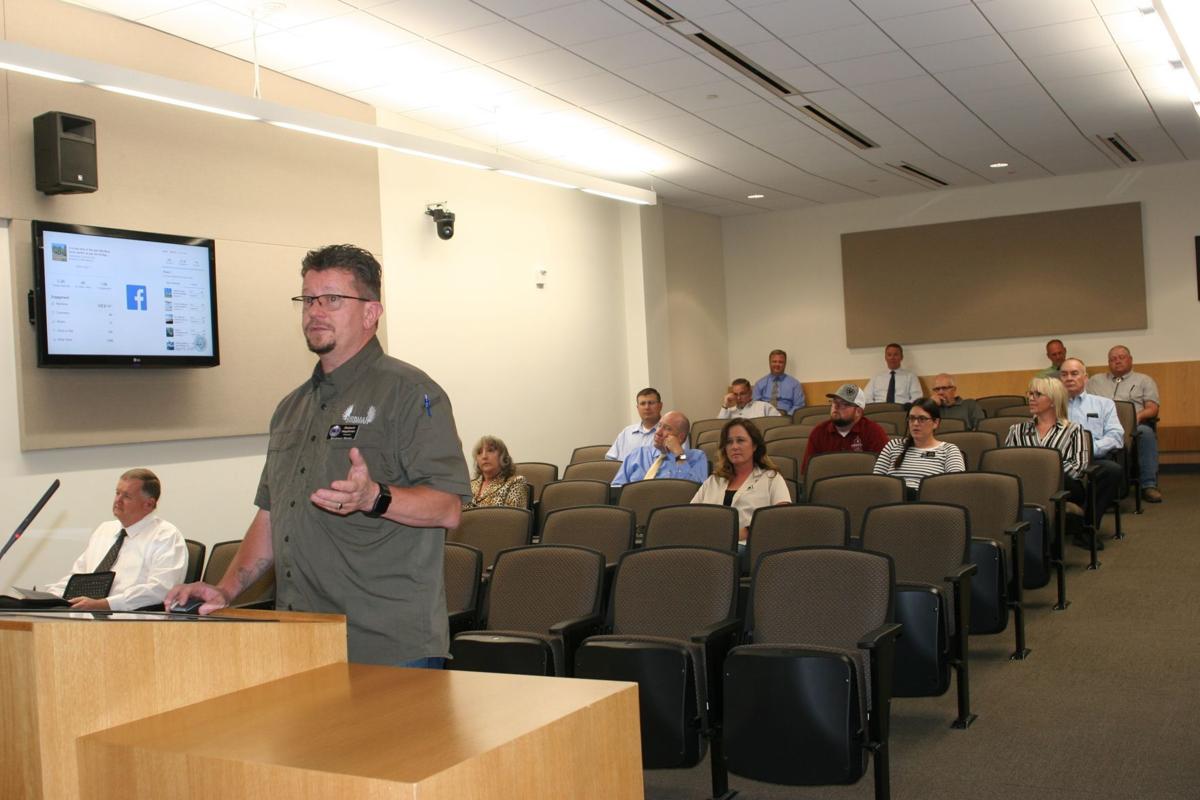 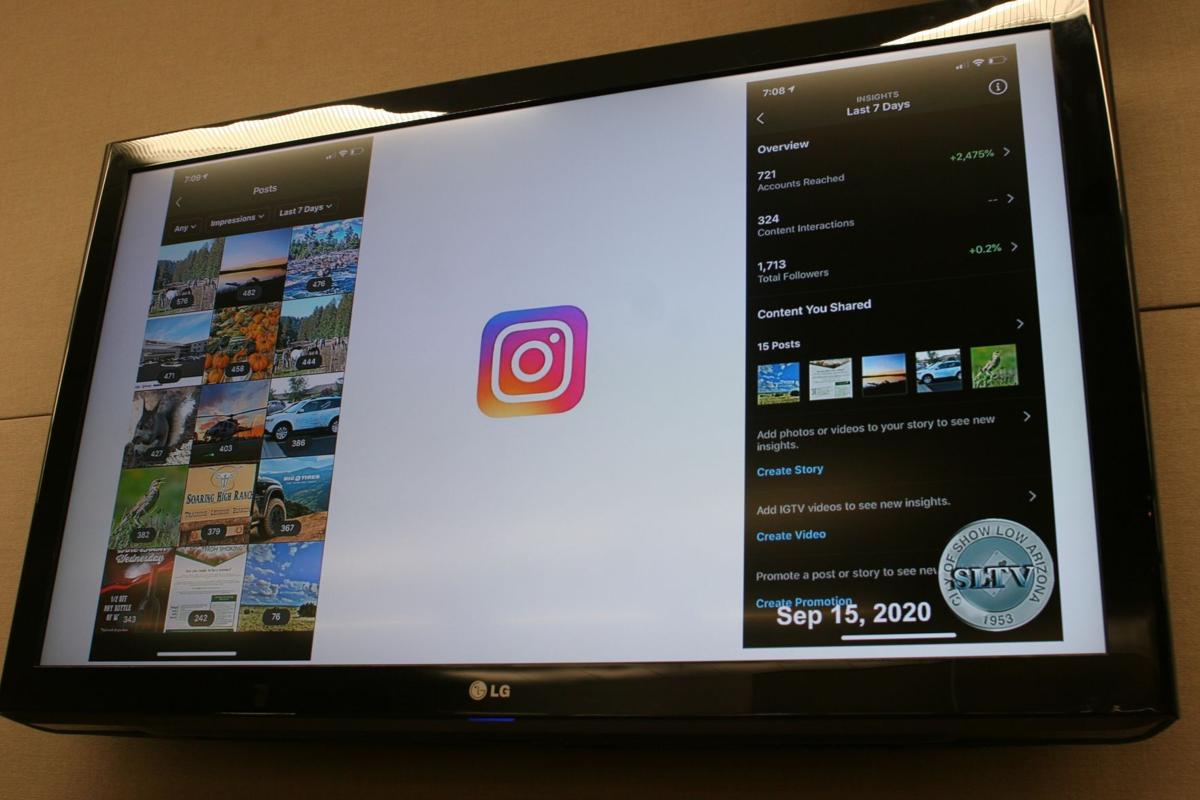 Show Low Chamber of Commerce board of directors reviewed their social media campaign changes and updates during the Sept. 15 meeting before the council.

All the members of the chamber board of directors attended the regular council meeting on Tuesday, Sept. 15, in a show of solidarity despite the departure of the past chamber board president Dalila Edwards.

The council also requested monthly, in-person reports to the council by the chamber board of directors. The most recent update was provided by acting executive director and interim board president, Rob Hephner, on Tuesday, Sept. 15.

Hephner opened the presentation by clarifying that he does not wish to become the permanent executive director but will work in that capacity as long as the board agrees, collectively.

He reviewed changes to the chamber’s social media including Facebook and Instagram campaigns. He also provided tallies for walk-in visitors to the TIC in the month of August as well as year-to-date data. The chamber is also continuing to explore membership with the Arizona Office of Tourism (AOT).

“We haven’t made a decision about AOT yet; it has to be what’s in the best interest of the chamber,” said Hephner. “It may not be something that works for us.”

“We haven’t missed a beat in our progress,” Hephner said to the council. “We are using internal resources for social media and our following and reach has increased. We are posting to Facebook four times per day instead of once every two weeks.”

The chamber board has also formed six committees to spread the load of work among the eight board members, TIC staff member Kortney Payne and book keeper Anna Amos. The committees include finance, membership and events, media, Tourist Information Center and a nominating committee. Last but not least is the chamber “ReFresh” committee which continues to make progress on an overall improvement plan for the chamber.

Board members Trisha Spear and Angie Fabian spoke to the council specifically about the membership committee. “We are focusing on supporting and engaging with local businesses,” said Fabian. “We want businesses, residents and visitors of Show Low to be represented by the chamber.”

Board member Trisha Spear will also be donating materials and labor to build kiosk outside the chamber. It will contain event information, maps, flyers and other free resources for the public.

“We are excited for the progress we are making as a team,” said Spear. “We always want to be there for this community.”

As in June, the council seemed pleased with the chamber’s momentum but requested continued monthly updates and stressed a focus on reaching out and assisting local businesses.

“The chamber is an organization that is the example of how cities should look, should act and should run so this endeavor is very important,” said Seymore.

Councilor Mike Allsop thanked the board for their full participation and said, “We want to continue to see positive growth and not go back again. We want you to show people that the chamber is definitely improving so the city of Show Low can continue to support you.”

"We haven't missed a beat in our progress."