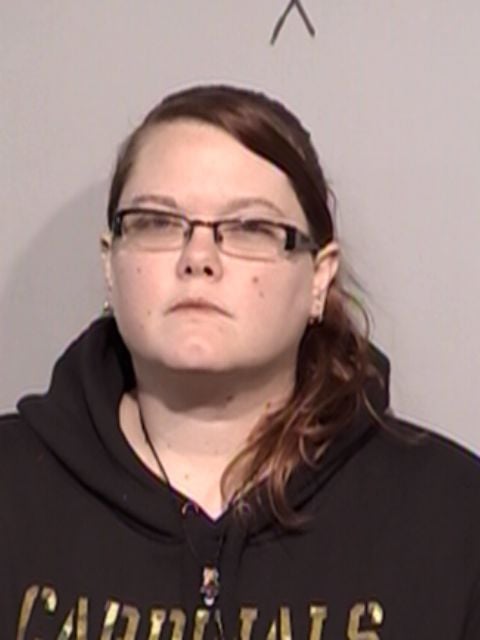 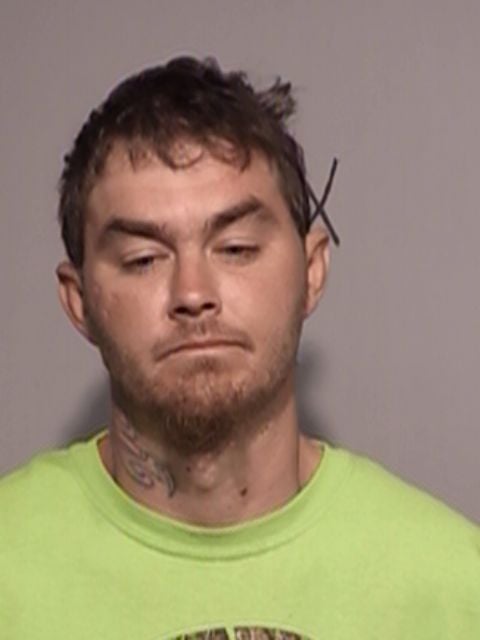 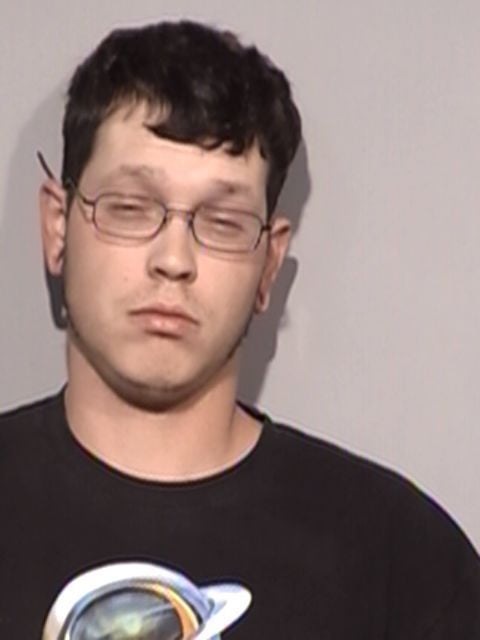 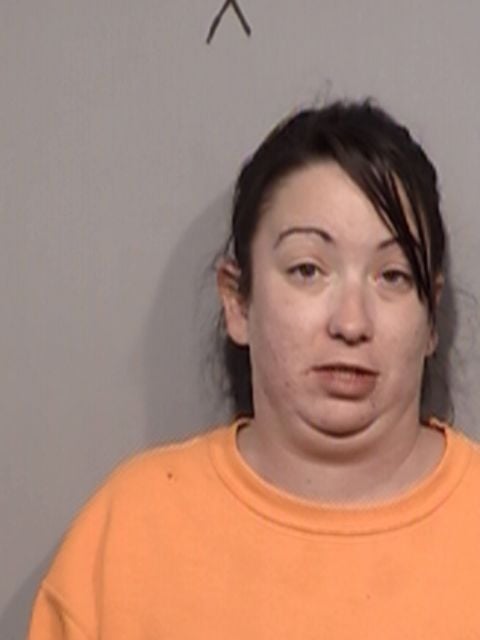 Roby said $2,500 in stolen Walmart merchandise was also recovered during the investigation.

“Information was received that a male subject had brandished a knife and threatened store employees as he was pushing a shopping cart full of merchandise out of the store,” Roby said in the press release.

He said officers were told that Davis, Faust and Scovel went into Walmart and loaded two shopping carts with electronics.

Police said Faust decided to abandon one of the carts as they were trying to leave the store when he thought he would get caught while Davis and Scovel kept the other cart and kept going, but were confronted by Walmart employees before they got out.

“When (Scovel) was confronted by store employees he (allegedly) produced a knife and told the employees that he would stab them if they tried to stop him. He then got out of the store and loaded the merchandise into a vehicle where a getaway driver (Potter) was waiting.

Roby said Potter drove away with two of the other suspects in the truck, leaving one the third behind. That third person was immediately detained and questioned by police.

Officers located the getaway vehicle and found Scovel, Faust and Potter nearby and arrested them.

Roby said the SLPD plans on increasing police presence at the store during the holidays.

“Through the holiday season the Show Low Police will be stepping up its presence in and around retail areas in an effort to keep everyone safe in addition to hopefully reducing criminal activity,” he said.

Maybe not the best and well thought out plan... How embarrassing.

A pack of boobs.

"Hey fellas, hold my beer and watch this!"

Makes me proud of the motherland[unsure]

They were probably thinking they could do this as it is now done in California. https://abc7.com/suspects-captured-on-video-robbing-nike-store-in-redlands/5693781/

Addiction is one hell of a death sentence or prison sentence. Stop the boozing and whatever else your allowing your mind to ne altered from. Go get the help that is needed so you can be the best that you can be. You all know how to do ot so just do it and be done allowing the addiction to ruin your life.. God Bless