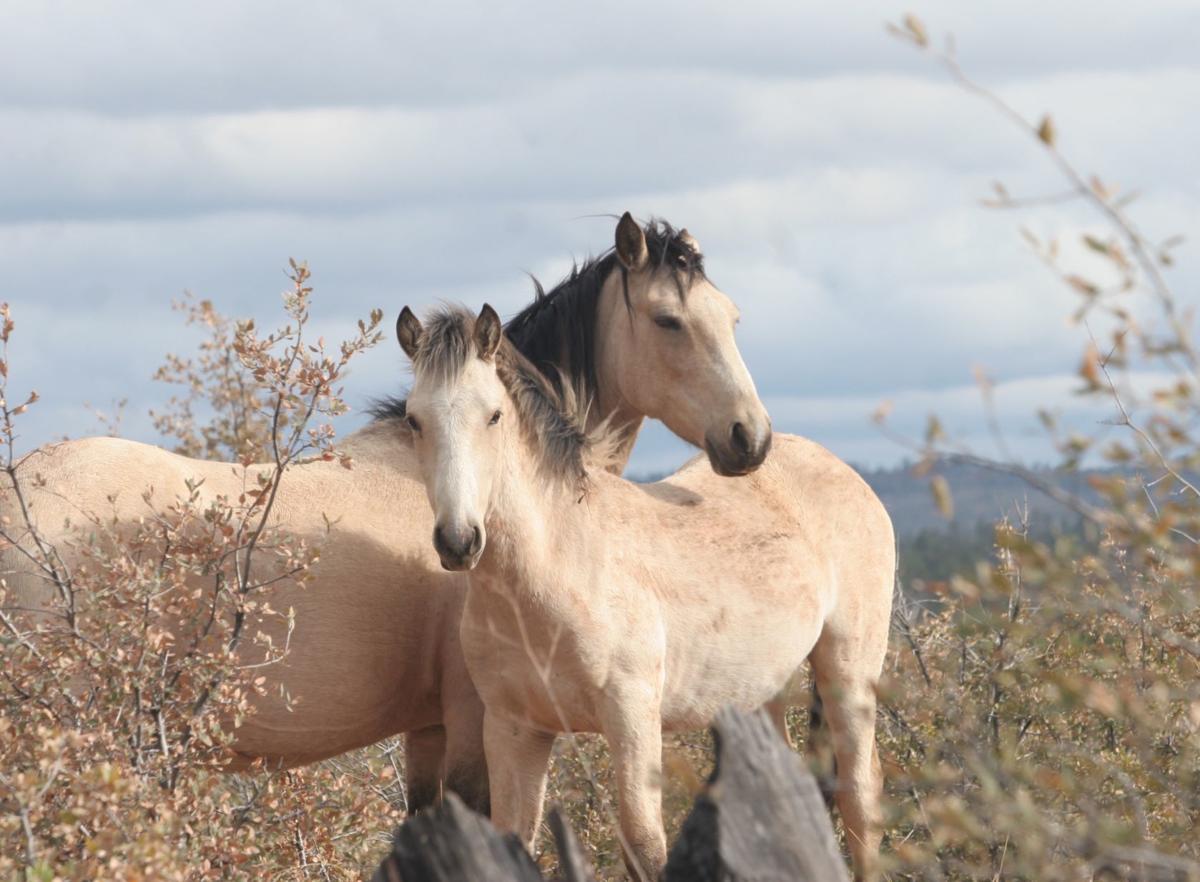 A Heber Wild Horse mare and her yearling stand together on the Apache-Sitgreaves National Forests. A management plan for the horse herd that lives on 19,700 acres in the Black Mesa Ranger District has reached a milestone in the plan drafting process. It involves the National Environmental Policy Act (NEPA) assessment now being developed by the Forest Service.

A Heber Wild Horse foal born this April looks back with curiosity. 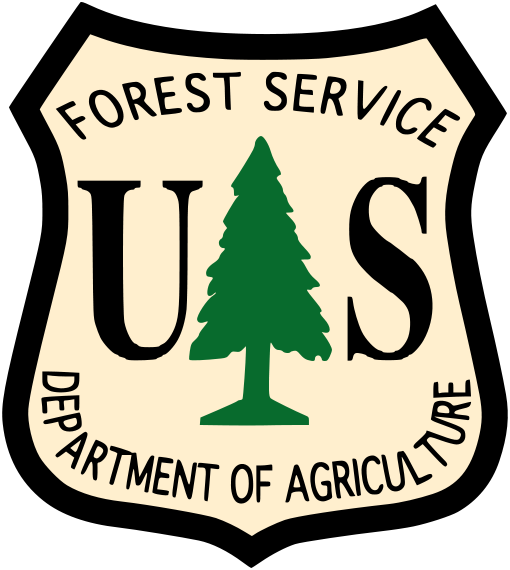 A Heber Wild Horse mare and her yearling stand together on the Apache-Sitgreaves National Forests. A management plan for the horse herd that lives on 19,700 acres in the Black Mesa Ranger District has reached a milestone in the plan drafting process. It involves the National Environmental Policy Act (NEPA) assessment now being developed by the Forest Service.

A Heber Wild Horse foal born this April looks back with curiosity.

Developing a management plan for the free-roaming horses has been "in process" since 2007 when the Heber Wild Horses herds were afforded protection under the Wild, Free Roaming Horses and Burros Act of 1971. Controversy has continued to follow the forest equines due to stark differences in stakeholder views on how the horses should be managed. And some still question their biological heritage and whether they should have access to forest (public) lands.

Despite the vehement discourse, the management plan has reached a significant milestone in the draft process. The plan "puts a high priority on relationships with communities and public input in future phases of this plan’s development," assure Forest Service officials in press releases.

The next draft document is now being sent for comment to "people and organizations who have indicated an interest in the National Environmental Policy Act (NEPA) planning process", according to the Apache-Sitgreaves National Forests officials.

After the comments are received and reviewed, "... we will incorporate them into the proposal and its analysis where possible," states ASNF. If issues arise from the comments that are considered "substantive", then there may be "development of additional alternatives for analysis."

Essentially, this allows the Forest Service to utilize specific public input as they assess and revise the management plan. The end result of these actions is called the environmental assessment.

The environment assessment draft will be made available for public review when completed. There will also be a formal objection period before a final environmental documents and decision or approval of the plan which is expected to occur in 2021.

What is a wild horse?

“Wild horse” is a legal status provided to unmarked and unclaimed horses and their progeny that were considered wild and free roaming on public lands at the time of passage of the Wild Free-Roaming Horses and Burros Act of 1971 (36 C.F.R 222.60 (b)(13)). Wild horses are managed to achieve and maintain a thriving natural ecological balance in wild horse territories established under the Act.

What is a territory management plan?

This sets an awful precedent. Hopefully it’s overturned in court. These horses are not protected under the Act. If this stands feral horses will overrun our public lands.

People are horrid. The only concern of most people is "how if affects them" How about all the animals that are near extinction. So now because it's not convenient lets get rid of the horses. Whatever happened to the investigation of horses found dead by gun shot. This sucks. How about we weed out people, they're certainly more detrimental to nature than it's natural habitants.

Since these horses came over from the White Mountain apache tribal lands, they have done nothing except expand their designated territory, consume farmer forage than is appropriate for any form of animal and driven out the natural inhabitants of the area, namely deer, elk, and other of God's creatures. I sincerely hope that SOME remain, but that the plan of no more than 100 horses is followed. Sound science should be the rule that is followed rather than the myopic view of the wild horse / feral livestock activists

Would not be on board with any plan that does not include initially culling this feral horse population down by 80%.

Most people with common sense and who have lived here, know these horses are from the reservation (fact). The territory itself is tiny, 19,700 acres and 90% of the horses live off the territory. Horse populations double every 4-5 years; that's a scary number and anyone who loves wildlife should be concerned! The horse advocates love propaganda which includes the word "extinction." Fact is, most western states are completely overrun with horses, so many so that ranchers are being put out of business and wildlife habitat is being decimated. These horses are not native to the U.S. but the horse advocates will sell their constituents a line of lies so they will donate money. Most people in Navajo County know the truth and want to protect their ranching heritage and wildlife. If you go out and see these "so called wild horses" they will walk up to your vehicle and put their heads in the window in search of a handout (carrot); seems a long way from "wild" to me.