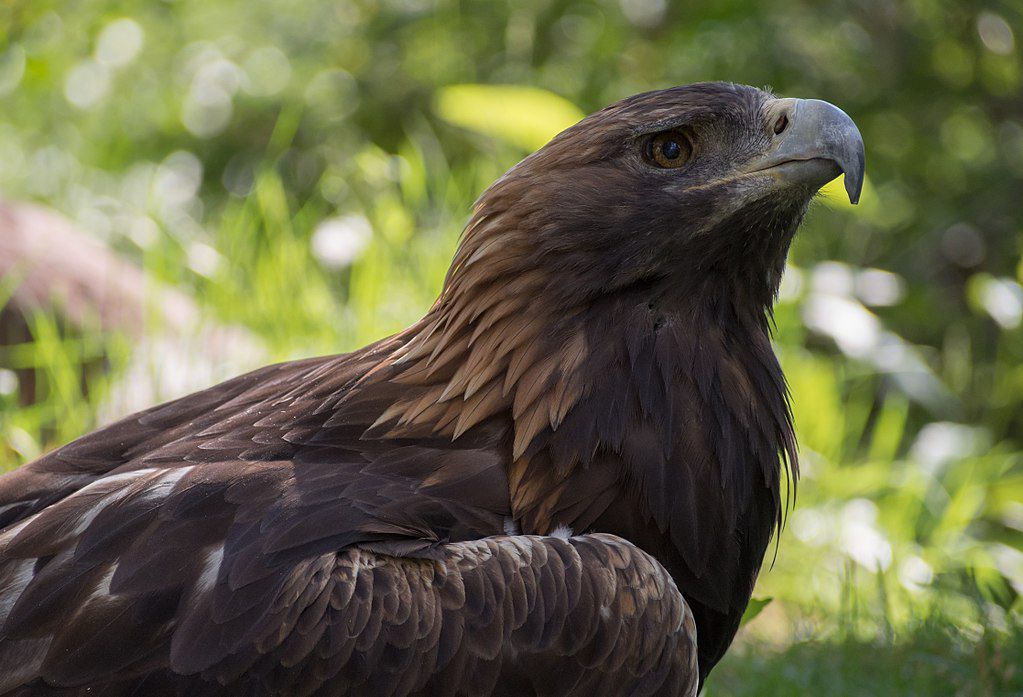 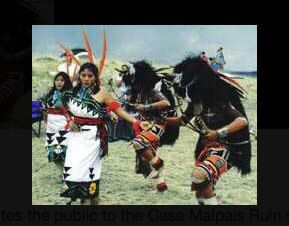 The Springerville-Eagar Regional Chamber of Commerce invited the public to the Casa Malpais Ruin site for a 2005 dance celebration. Hopi dancers return to their ancestral village to dance once again. 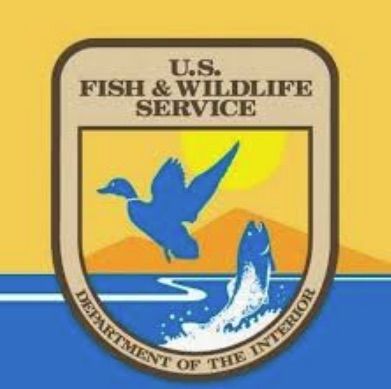 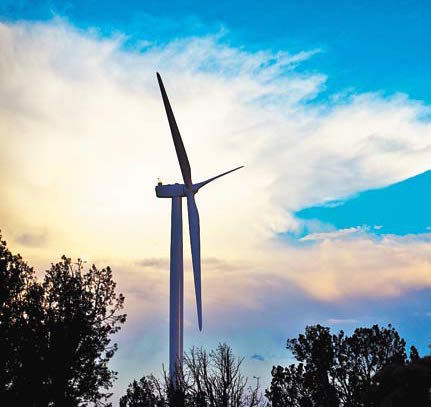 The Dry Lake Wind Power Project, located north of Snowflake, consists of 30 wind turbines which provide power to Salt River Project. It was constructed in 2009 and was the Arizona’s first utility-scale wind farm. NextEra is now pursuing a 100-megawatt wind project east of Springerville in New Mexico. 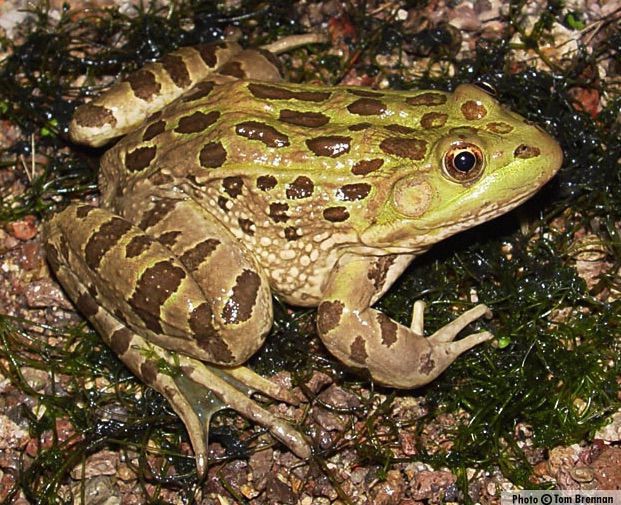 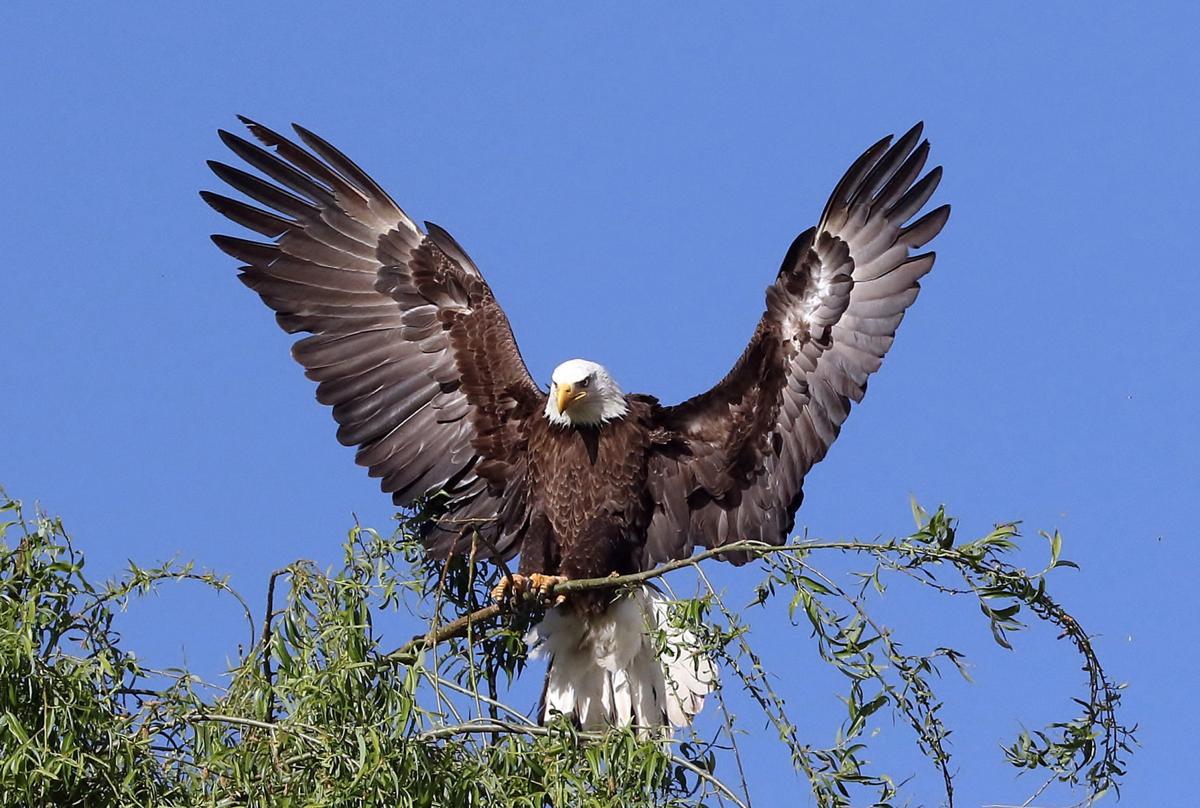 APACHE & NAVAJO COUNTIES — The Hopi believe eagles carry prayers essential to the survival of all things up to the spirit world.

So they’re not at all sure how to feel about a massive wind farm that will dramatically reduce pollution and save groundwater – at the cost of killing eagles and other birds sacred to the Hopi.

Two Hopi elders voiced their concerns recently when the Navajo Board of Supervisors approved a 42,000-acre wind farm near Winslow.

“We have cultural sites here on top of Chevelon Peak and all along the Mogollon Rim,” said Hopi Tribal Council member Clifford Qotsaquahu. “Our primary concern is as stewards of this land. We hold a true fate to our Creator and also to the animals who this Earth belonged to initially.”

Studies suggest in the past 40 years the existing fields of windmills elsewhere may have killed as many as 2000 bald and golden eagles, who fly into the spinning blades.

Qotsaquahu understood the environmental benefits of wind power and even the jobs the wind farm will create – as well as the lease payments to ranchers that will preserve another traditional lifestyle.

“They’re an eyesore,” he said of an existing wind farm near Moab. “But it’s amazing to have these great big things standing up and making power. I don’t know how many flying animals have been killed. I know this area is populated by crows. You know why you see crows on the road but they never get run over by cars?” he added, deadpan. “Usually because there’s a crow further on down hollering ‘car, car, car.’”

That got a big laugh from the crowded board of supervisors meeting room.

Hopi Tribal Council member Dale Singua also spoke about the likely toll on wildlife when the wind farm goes into operation in the next few years, with the 700-foot tall blades spinning at 30 to 50 miles an hour.

He said the project developers did not sufficiently consult the Hopi wildlife office, which has unmatched expertise when it comes to eagles.

Hopi clans have exclusive rights to eagle nesting sites, which they monitor carefully. They have unique permits to take a strictly limited number of the young eagles, which they raise in the village for a year or more with careful prayer and ceremony. They ceremonially kill the eagles and carefully harvest their feathers, which are critical in many Hopi ceremonies. The Hopi believe that their prayers remain critical in holding back the destruction of this – the Fourth World – and that the eagle feathers carry those prayers to the Creator. They bury the eagle who has sacrificed his feathers in a special cemetery alongside the cemetery for all the Hopi, with the same reverence and ceremony.

“Are we totally against his project?” asked Singua. “No. We’re stepping back and saying, we don’t totally agree with it because we don’t feel we were totally consulted. So when you listen to this (presentation), take it with a grain of salt.”

The sPower spokesman Terrance Unrein hastened to assure the Navajo Supervisors that the project has already spent a year recording use of the area by eagles and other birds and wildlife. The developers have consulted with the both the US Fish and Wildlife Service and the Arizona Department of Game and Fish and agreed to place the windmills a mile away from known nesting and use areas for the eagles. Potential nest areas include Chevelon Buttes as well as a network of canyons at the edge of the project, which sits mostly on the high, flat, arid plain.

Moreover, the developer has promised to undertake continued surveys and adjust operations to minimize the death of eagles and other sensitive species.

In a later interview with the Independent, Unrein said the company will undertake ongoing bird and eagle studies and analysis. “Since 2018, we have been working diligently with the (state and federal) agencies to implement various avoidance schemes from known eagle use areas. The next major step is to prepare a Bird and Bat Conservation Strategy.”

He didn’t say whether that might include automated radar systems used elsewhere that shuts down individual turbines at the approach of a large bird – like a bald or golden eagle. In one test, the Identi Flight system identified about five times as many birds approaching windmills as human observers, according to a study published in Biological Conservation. A field test on a field of windmills in Wyoming detected some 1,000 approaching eagles. The energy company agreed to test the system after being cited by the US Fish and Wildlife Service for causing excessive eagle deaths.

Studies suggest the nations’ existing windmills may have killed 2,000 eagles in the course of the past 40 years. One study put the toll on eagles at perhaps 100 annually, although the figures remain incomplete due to limited monitoring by the wind power industry. One study of the 7,000 windmills in the Altamont Pass in California counted 14 golden eagles killed in one year.

An estimated 20,000 golden eagles remain in the nation and their numbers are declining. The proposed wind farm would mostly threaten golden eagles, which nest in nearby canyons and forage for rabbits on the plains – and perhaps waterfowl drawn to stock tanks within the wind farm area. By contrast, the population of bald eagles has grown to perhaps 70,000 nationally, after nearly dying out due to the effects of the since-banned pesticide DDT.

Bird advocacy groups have raised the alarm about the potential impact of the nation’s rapidly expanding use of wind power. One 2013 study in The Wildlife Society Bulletin estimated the 52,000 wind turbines across the US kill 573,000 birds annually. The number of windmills have increased rapidly since 2013.

One estimate predicted that the much larger and more numerous windmills could kill 1.4 million birds annually by 2030, without a change in policy or the expanded use of alert and shutdown systems like Identi Flight. The toll on bald eagles could rise sharply if proposed wind farm development are completed in coastal areas or on the shores of the Great Lakes. Bald eagles spend most of their time around bodies of water, since they live mostly on fish.

The preliminary studies for the sPower wind farm in Navajo and Apache Counties documents relatively light use of the area by endangered and threatened species, especially birds. Golden eagles nest in nearby canyons like West Clear Creek and may venture into the wind farm hunting rabbits and waterfowl. The survey revealed just two golden eagle nests within 10 miles of the project. However, due to the possible forage areas the project was deemed to pose a “moderate to high” risk to golden eagles.

Other endangered, threatened and sensitive species that “may occur” in the project area include the Chiricahua Leopard Frog, the California Condor, the Mexican Spotted Owl, and the Mexican grey wolf, according to a US Fish and Wildlife assessment.

Condors reintroduced north of the Grand Canyon have been recorded within 21 miles of the project and could fly through the wind farm looking for mammal carcasses, including the bodies of deer and antelope shot by hunters or the poisoned bodies of coyotes.

The Chiricahua Leopard Frog occurs within 10 miles of the project, mostly in Clear Creek and Chevelon canyons.

At least one reintroduced Mexican Grey wolf has been recorded moving through the project area – well outside the reintroduction area near Alpine.

No one knows much about the toll the windmills may take on bats. Some preliminary studies indicate relatively high bat mortality rates. The windmills could take a heavy toll on other birds, especially those migrating in flocks through the area. However, the flyways are more likely to follow the canyons than to go through the middle of the wind farm, the survey concluded.

The preliminary survey noted that “the project area does not contain habitats that would concentrate migrant birds” although the adjacent canyons could provide stopover resting areas for migrants.

Maybe they warn each other.

Take a look at other places that have had these wildlife killers running. There have been untold amounts of endangered birds, bats & other wildlife killed by these spinning wild fire-starting generators. Not to mention the increased fire risk as well.

I for one stand with the Hopi on this. These large scale wind farms have destroyed more wildlife including birds & bugs than we can count. Also the maint. required for these overpriced, UNneeded power generating stations are more than the county can afford. And not to mention the fire hazard they pose when they catch fire due to the failure of some major components. Also, there are more abandoned windmill projects standing idle than are operating. It would be much better to go with a solar station [both for then environment & the communities that are being served].