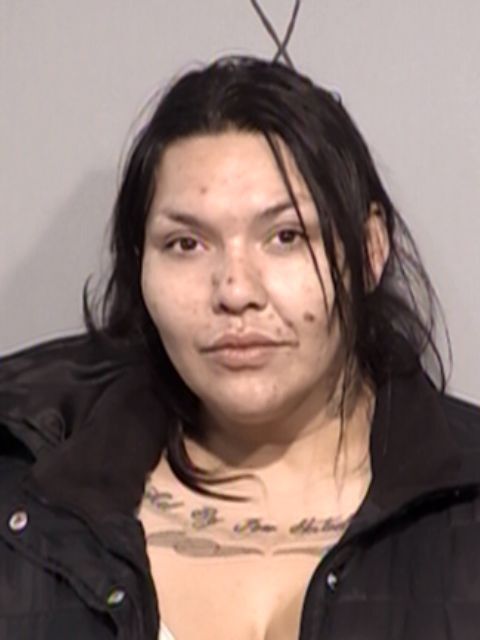 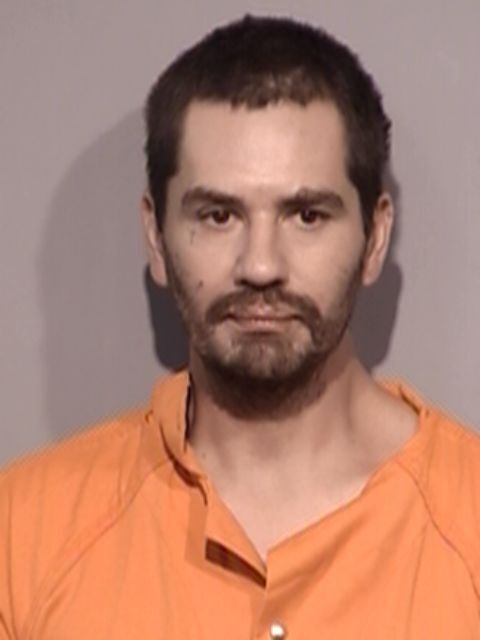 SHOW LOW — Police arrested two people from Albuquerque, New Mexico, who were allegedly in possession of and possibly under the influence of dangerous drugs and narcotics with one of the suspects behind the wheel.

Driver Andrew J. Adame, 32, and passenger Jessica J. Salazar, 32, both of Albuquerque, were stopped en route to Tucson Sunday, Dec. 27 in the 1600 West block of the Deuce of Clubs for a traffic violation when officers allegedly noticed clues that the driver might be DUI.

According to the police report, when an officer questioned Adame about having bloodshot, watery eyes, and showing possible clues of impairment, he was told by Adame that he had been driving a long way for hours and was simply tired.

Inside he allegedly found used syringes with meth residue in them, other dangerous drug paraphernalia and empty seals commonly used to store drugs for sale or use.

In the passenger seat was Salazar (reportedly passed out during the encounter) who did not awake until nudged by police.

On the floorboard at her feet, officers allegedly found more drug paraphernalia and used syringes.