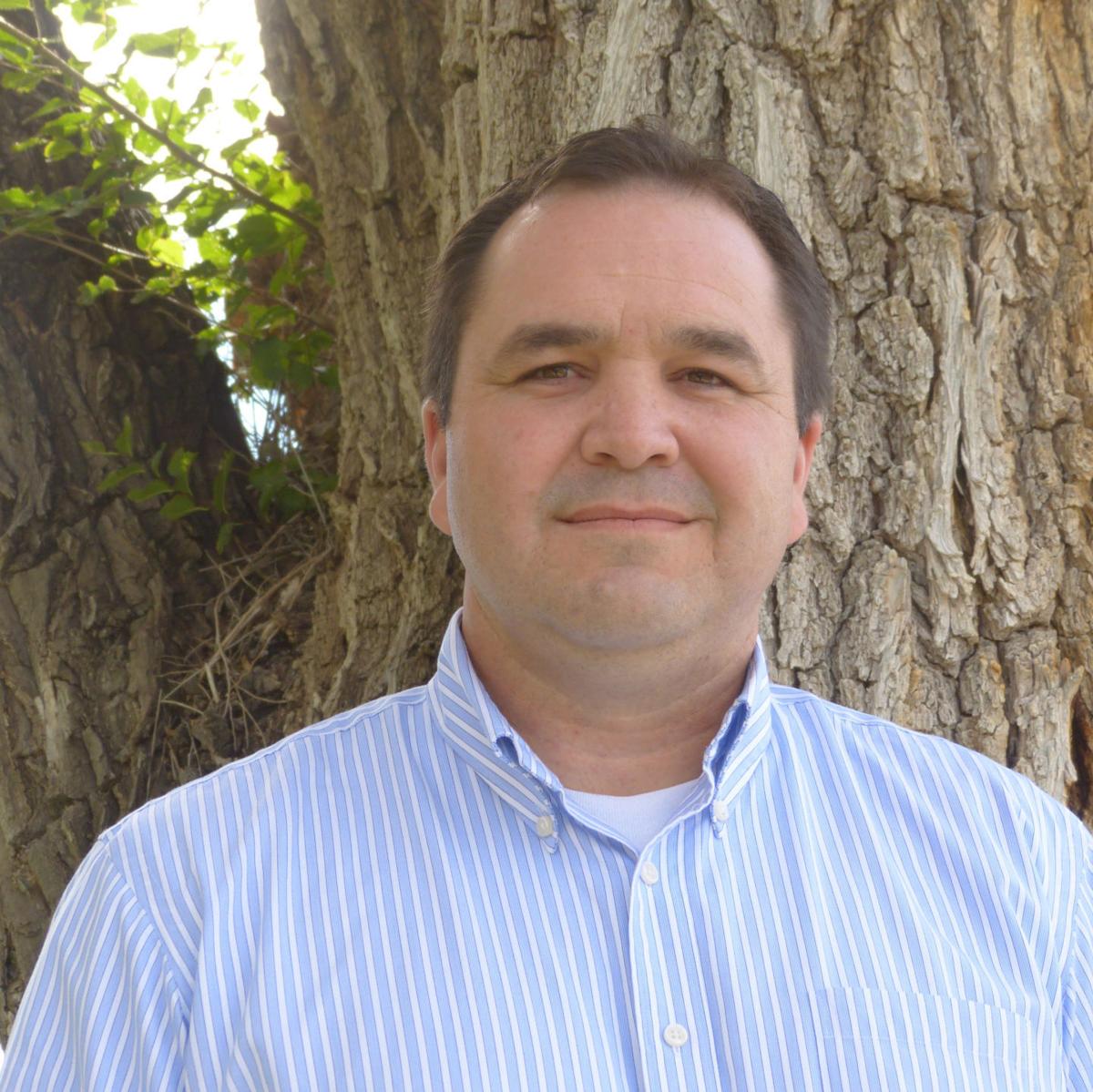 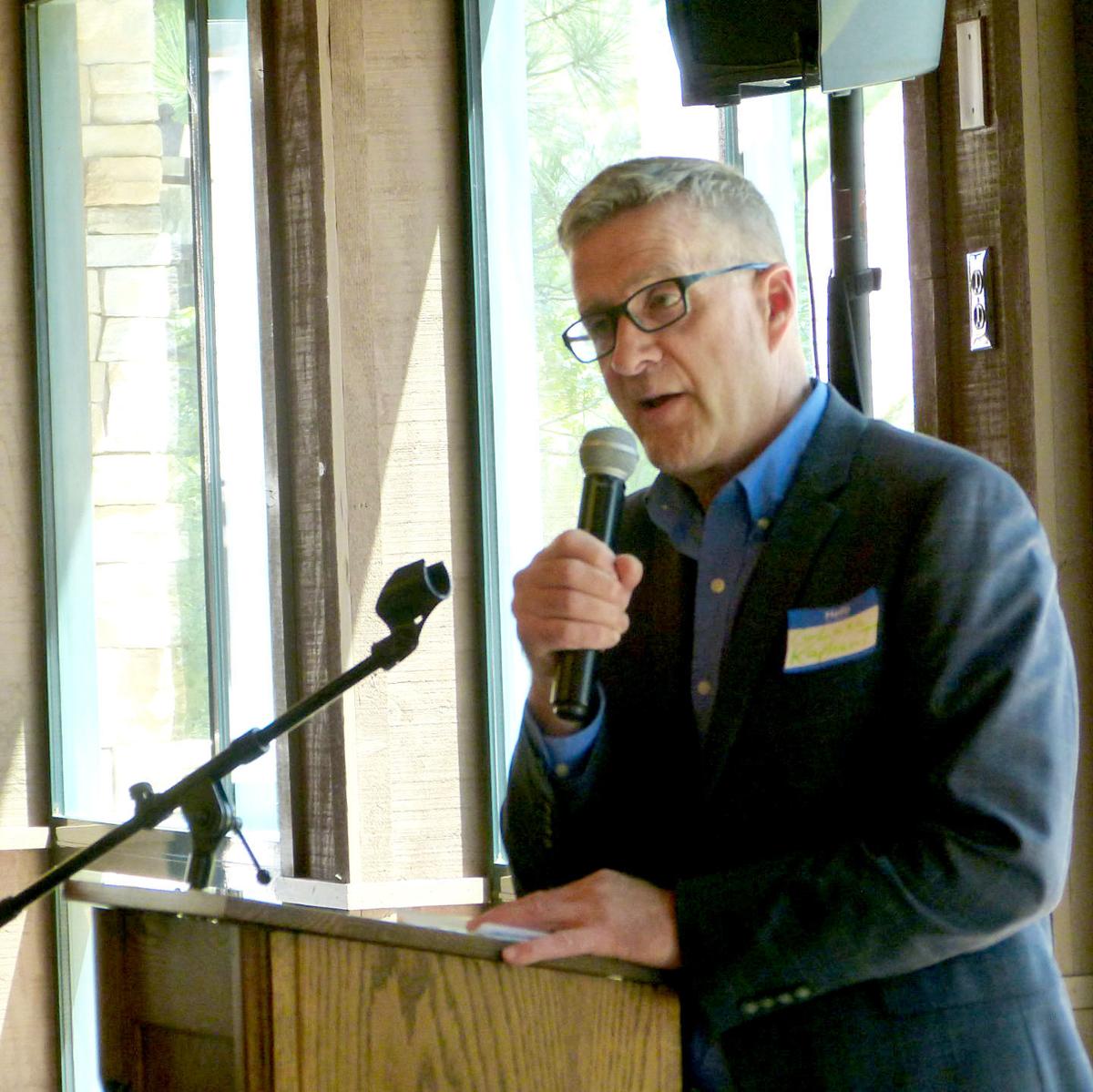 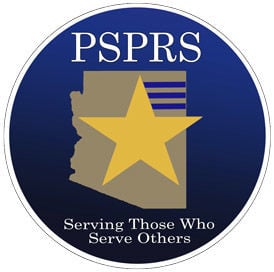 The appointment of administrator Michael Townsend has restored the confidence of many town and county administrators, confidence shaken by a multi-billion-dollar shortfall in the retirement system for courts, elected officials, police officers and firefighters.

“I think the entire state views it as a positive,” said Apache County Manager Ryan Patterson. “Townsend understands the pension system. He’s highly intelligent. He’s led Coconino County through their problems with their pension – he’s got the experience to be excellent. The board now has representation from all different entities – including the counties. I think they’re on the right track.”

He said his faith in Townsend persists despite the latest round of unflattering stories.

The PSPRS board once again stumbled into controversy recently when board Chairman Will Buividas, a Phoenix detective, and Vice Chair Mike Scheidt, a Tempe firefighter, were stripped of their leadership positions on the board. They each had earned thousands of dollars assisting former PSPRS Administrator Jared Smout when he bought a house in 2018. Both board members worked on the side as realtors or loan officers. Smout subsequently approved travel expenses for the two board members to stay at expensive hotels at out-of-town conferences. The board members also supported a retroactive $250,000 pay raise for Smout.

Smout was subsequently dismissed in the wake of the retirement fund’s poor investment performance as well as allegations of sexual harassment. At one point it was revealed Smout had cameras throughout the offices of the retirement fund and spent hours covertly watching women on the cameras.

Smout was actually second in charge at the time. Then-administrator Jim Hacking elected not to discipline Smout – but instead gave him a raise. Hacking himself was later forced out for giving PSPRS employees secret raises. Smout was then hired to replace him.

While serving as chief administrator, Smout gave employees big bonuses despite the mounting problems of the system and a plunge in investment revenues. He approved $120,000 in bonuses for key employees without documentation. The board also approved retroactive bonuses to three employees, including one who had already retired as well as a $51,000 payment to the estate of a former employee who had died.

After stripping Buividas and Scheidt of their leadership roles, the board appointed Queen Creek Finance Director Scott McCarty as board chairman and portfolio manager Harry Papp as vice chairman. This marked the first time in years the board has been led by financial experts rather than police officers or firefighters.

Still, the problems that have accumulated over the past decade have left most counties and towns paying about 65 percent of the salaries of police officers, firefighters, judges and other elected officials into the state retirement system for the next 20 or 30 years.

Voters did approve major changes in the system that will provide much less generous benefits for new firefighters and police officers. However, the changes only affect new hires, leaving the huge deficit unaddressed.

The shortfall will shadow the upcoming budget deliberations for every county and town with a police force or fire department in the state, not to mention stand-alone fire districts like Timber Mesa Fire and Medical.

The deficit developed over a period of 5-10 years due to a combination of low investment returns and automatic increase in pension payments. Previously, towns and counties were paying about 15 percent of each member’s salary into the system. The system administrators told counties and towns the they would have to pay 65 percent of salary to provide enough money for the pensions of current and future retirees for the next 20 or 30 years.

For most agencies, the deficits have continued to grow in the past two years – despite the dramatically larger payments.

“I’m confident in his leadership,” said Kephart, while declining comment on the recent shuffle of leadership positions on the board.

Nonetheless, the effort to eliminate the projected deficit will weigh heavily on budget planners in the next few months.

“Given the changes they’ve made at the state level,” said Apache County Manager Patterson, “I now believe the projections. I think the 65 percent will catch us up. It will take 20 years, but that’s where we’re at now.”

If you add in the cost of medical and other benefits, a sheriff’s deputy salary represents only half of the expense of that position to the county.

Apache County will have to come up with about $3 million in payments into the retirement fund for the sheriff’s department and more for judges and elected officials. By contrast, the county’s only paying 12 percent of salary into pension funds for most of the rest of its employees covered by the state retirement system.

He said the counties can only hope that the new projections prove accurate – and another recession doesn’t once again crash investment returns for the fund.

Hard-pressed rural counties will have a hard making those catch-up payments.

“For a small county like us, it’s a huge deal. If you look at the primary property tax – we bring in about $2.8 million,” he said, which is less than the payment for the retirement plan for the sheriff’s department. “A third of that’s going to just the excess state retirement payments.”

In fact, the retirement payments for the sheriff’s office represent almost 10 percent of county spending.

So the county’s once again anxiously awaiting the state budget, which can have dramatic effects on the county budget, since the county administers many state programs and depends on shared state revenues like the gas tax.

“We don’t have the ability to increase revenues,” he said, since the state caps the property tax and the sales tax. “Many of our expenditures are mandated by the state. So when you don’t have control over revenues and you don’t control your expenses – you’ve got trouble. So where we sit right now is we have to maintain fiscal conservatism: Our revenues are flat and everything else is increasing,” Patterson concluded.