Going into a public hearing during the May 7 virtual council meeting for the Town of Pinetop-Lakeside, council heard recommendations from Community Development Director Cody Blake regarding the elimination of development impact fees for the town. Council unanimously voted to eliminate the fees. 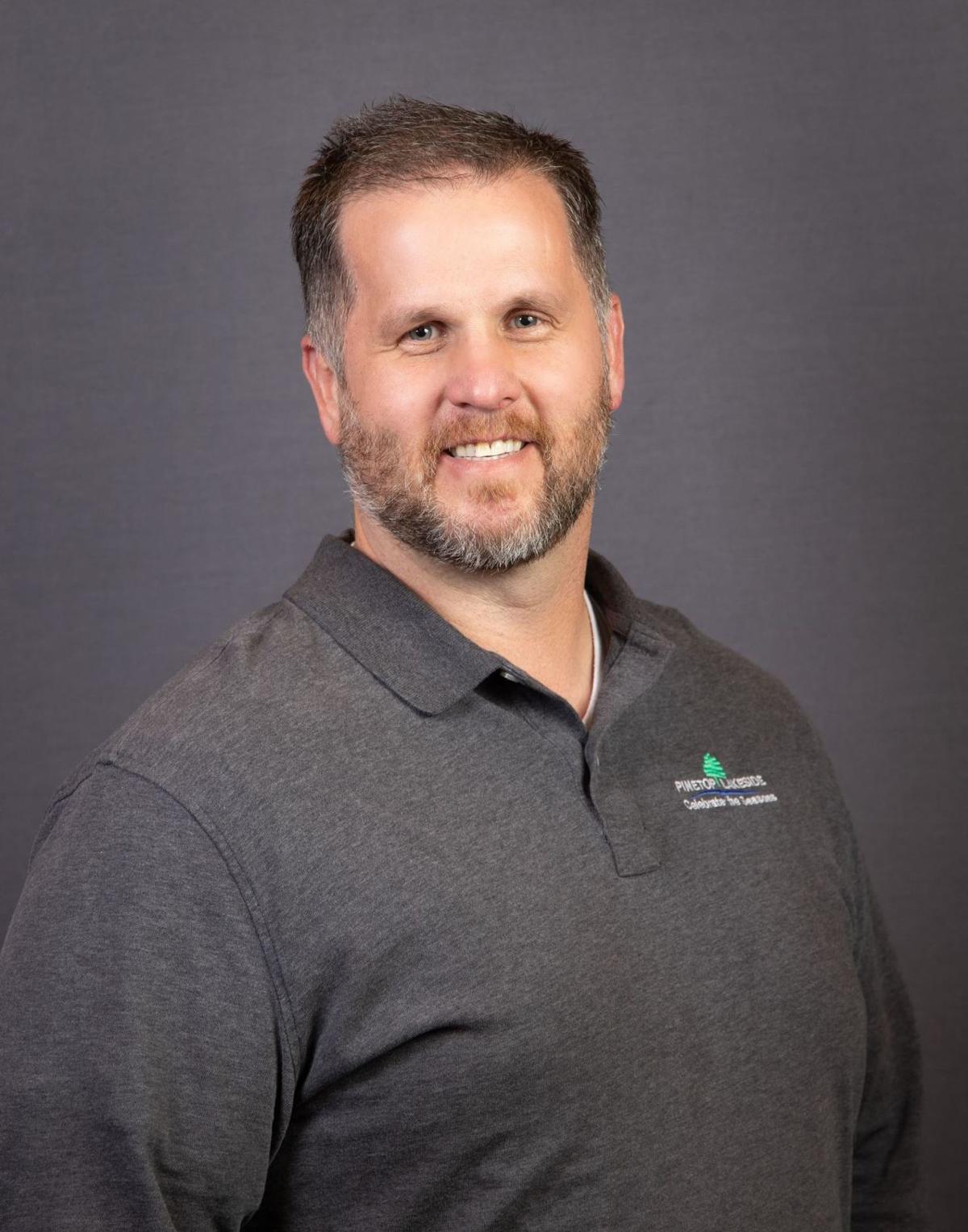 PINETOP-LAKESIDE – Around 2007 the Town of Pinetop-Lakeside began charging development impact fees which are a one-time charge that developers pay to municipalities on construction of businesses, apartments or new single-family homes. These funds must be used for specific purposes, and with the state restrictions and requirements as they are mandated, council conducted a public hearing regarding the fees during their May 7 council meeting. Council unanimously voted to eliminate the impact fees.

In the Feb. 13 budget work session Community Development Director Cody Blake reported on the difficulty of being able to use impact fees, except for specific purposes, and advised that council may want to consider eliminating them.

Later, in an email to the Independent, Blake explained that “the restrictions are mandated by state statute which dictates that the monies can only be used for expansion services. This can be very difficult to utilize when we have limited expansion within the town. For example, a new road would be appropriate, but fixing an existing road would not. It cannot be used for maintenance or replacement of existing vehicles, roads, or amenities.”

Blake told the council that every five years the town is required by the state to renew the development impact fees by conducting a study which costs approximately $50,000. The town is able to use funds from the impact fee fund to pay for the study.

Blake added that there are a limited number of companies who do these type of studies. TishlerBise is one such company and the town commissioned them to do the 2019 study because they had used them for the previous update, and they are familiar with the community.

TishlerBise recommended the town implement a higher fee schedule. Following that recommendation, Blake said town staff met to discuss the proposed new fees and the consensus was that the restriction of expending the fees imposed by the State make it very difficult to find approved ways to spend the monies collected.

“Without the impact fees,” said Blake, “we are still slightly higher than most of the other city/towns.”

Vice Mayor Jerry Smith stated that he believes eliminating the fees is a move in the right direction in that the town needs to attract businesses.

Councilor Carla Bowen added that she has spoken with several commercial properties who probably would have come to Pinetop-Lakeside if there had not been impact fees.

Blake further advised that the existing fees in the fund have to be left in the fund and spent as directed.

Mayor Stephanie Irwin said there is approximately $150,000 currently in the impact fees fund, and as the council moves forward with the budget process this year, they need to explore if there is anything the town can use the funds for.

Finance Director Kevin Rodolph interjected that he is already checking to see if the funds can be used for the expansion of the Police Department.

Encompassing a large portion of the town’s budget, the Pinetop-Lakeside Public Works Department employs 17 people. They handle a multitude of …