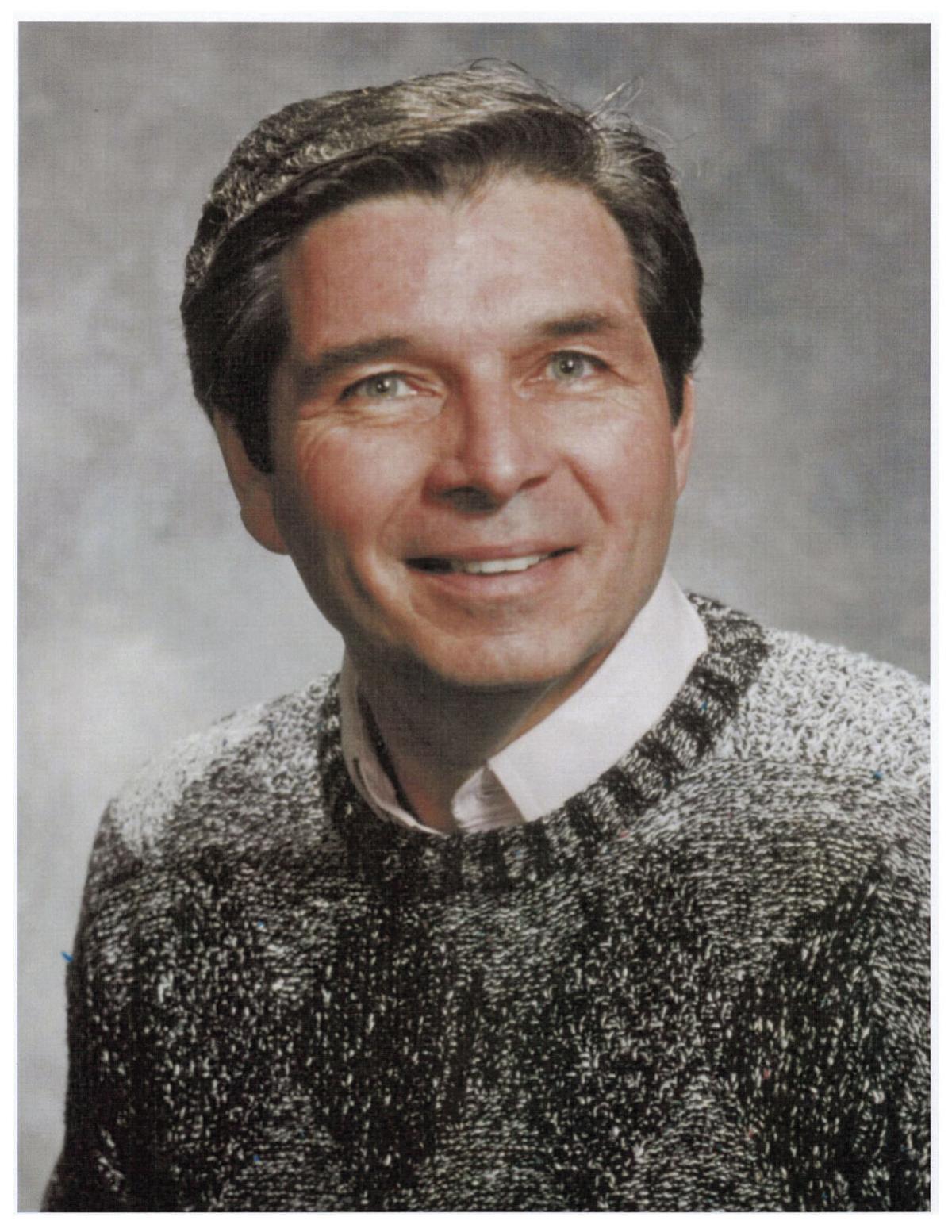 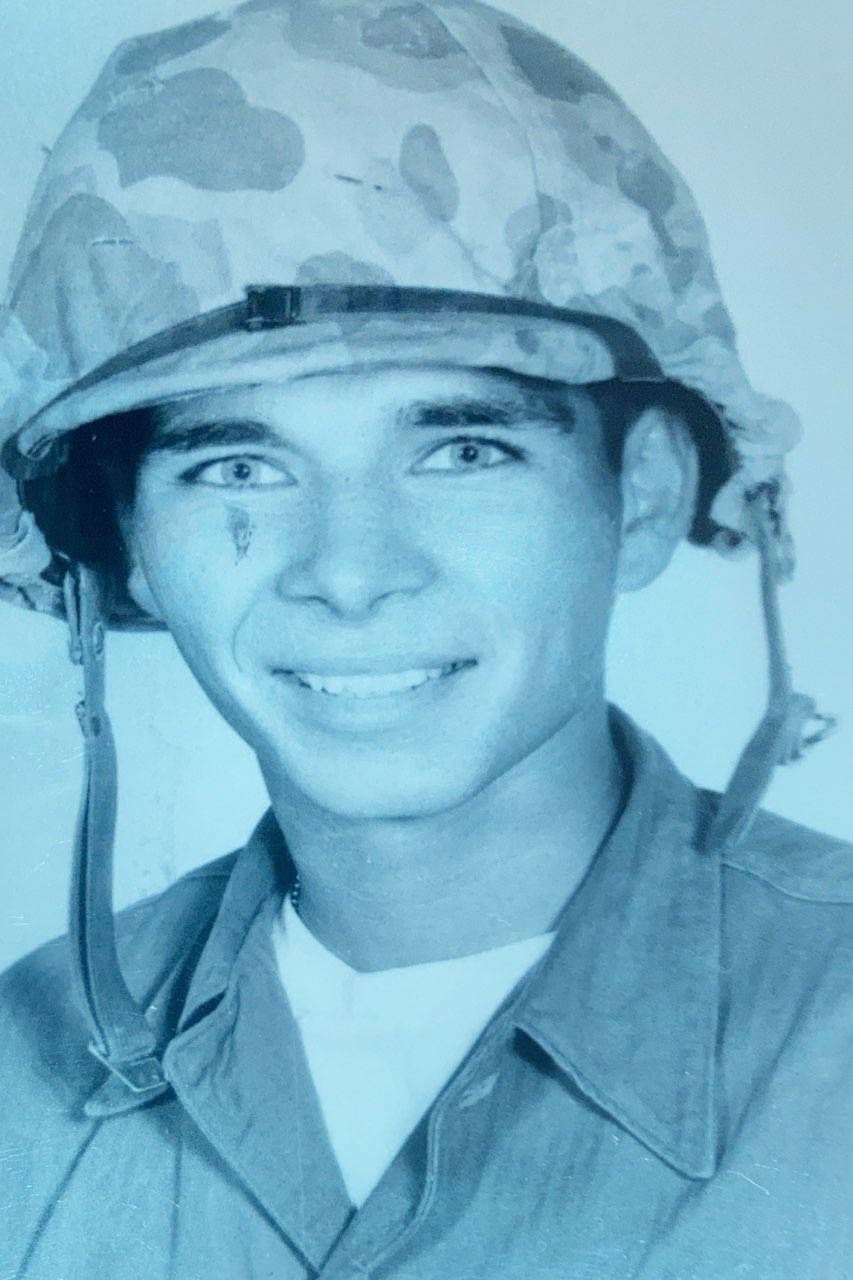 Joining the U.S. Marine Corps in 1958, Ralph Edward Joy served four years and was honorably discharged in 1962 with the rank of sergeant.

Joining the U.S. Marine Corps in 1958, Ralph Edward Joy served four years and was honorably discharged in 1962 with the rank of sergeant.

LAKESIDE — Ralph Edward Joy was the epitome of the American Dream. He proved that if if you work hard, you can own your own home, get married, have a family, a stable job or own your own business. He did all of those things. Joy, who built the iconic Joy’s Furniture Gallery 40 years ago, and was still working, died the day after Labor Day at the age of 83.

Joy was one of four children and was born in Providence, Rhode Island in 1938. He grew up in Arkansas and when he was in the fourth grade he went to work because he had to. Though he had to leave school behind, he later got his GED. He joined the U.S. Marine Corps in 1958 and was honorably discharged with the rank of sergeant in 1962.

Following his discharge from the service he went to work for The Boeing Company in Seattle. He married and had five children. They lived in Forest Grove, Oregon when he started his first furniture store in nearby Cornelius. He began with furniture from estate sales, then began adding new furniture until it was all new. He had great success in that business and decided in his early 40s that it was time to retire and take life easy.

Joy was a lover of history, especially Arizona history and the Old West. Tired of rain and Oregon politics, he moved the family to Tucson. His two living sons and daughter recall how they went to Old Tucson and Tombstone every weekend. But, missing trees and the mountains, Joy found his way to the White Mountains and made Pinetop-Lakeside his home.

Taking it easy was not meant to be for Joy. Forty years ago he began Joy’s Furniture in the L-shaped shopping center adjacent to the Lakeside Fire Department. Again, hard work, discipline, and customer satisfaction grew his business to such a level that he finally expanded to the current Lockwood Drive location — and, he did it again — grew it bigger.

Joy’s Furniture is the largest free standing log cabin in Arizona with 65,000 square feet. People from all over Arizona and neighboring states come to shop there. It’s an icon in the furniture world.

Though a private individual, his family and employees could tell you a few things about him. He worked Monday through Saturday and ran a tight ship.

As one of his sons said, “If you were not five minutes early to work, you were late” in his book.

He was up early and exercised daily in his home gym and would turn on the lights in his office at Joy’s at 6:30 a.m. preparing for his day. Dressed to the nines in a pair of his favorite western boots — often black alligator, pressed and creased pants, George Strait shirts and a western belt buckle, he was ready for whatever was placed in front of him. His day didn’t end early either. He was at his business until 6:30 at night making sure everything was ship-shape. After all, once a Marine, always a Marine.

The only holidays he took off were Easter, Thanksgiving and Christmas.

Though he worked hard, he also played hard. He was a Jack Daniels Squire but he also ate organic food. He loved four wheeling, western music — his favorites being Johnny Horton and Marty Robbins. He also loved John Wayne and western movies and somewhere in that mix FOX News and the History Channel had a place. He loved animals and enjoyed feeding the squirrels and raccoons on his back porch.

He was a no-nonsense man who most people never questioned. His son Dan said that just a week or so ago his dad had the door open to his house and he heard something. He said his dad went to see what it was and discovered a bear had come into the kitchen. Without so much as batting an eye, he asked the bear what he was doing there and told him to “Get Out,” and he did. That gives you a bit of an insight into Joy’s demeanor — even the bear knew better than to argue with him.

He knew the value of a dollar having worked hard all of his life. His son Ed recalled his Dad and his Uncle Bill talking about the first car they ever bought together. It was an old Chevy Bel Air and they got it for $50.

Joy also had a soft side. He contributed to charities without wanting recognition. He did have his favorites though — White Mountain Care Packages, the State Troopers and the local anti-drug calendar.

Joy was a smart and dedicated businessman. One local business man said “Ralph could size you up in ten seconds.” His own grown kids — who all worked in the furniture business with him at one time in their lives — said their dad was honest, and they had no trouble recalling some of the lessons he taught them in doing the right thing.

His family and employees say that he had a lot of sayings. His daughter Sandy said there was one that he used often — “Don’t take any wooden nickels.” For those who have not heard that before, it is interpreted to mean, “Be cautious in your dealings,” sage advice from a successful businessman.

Ralph Edward Joy will be missed by many — family and friends and the community who has lost a long-time member who contributed much.

The furniture store on Lockwood Drive will serve as a reminder to anyone who knows Joy’s story — that regardless of education and background, if you work hard, stay disciplined and “don’t take any wooden nickels,” you, too, can achieve the American Dream.

What a beautiful tribute !