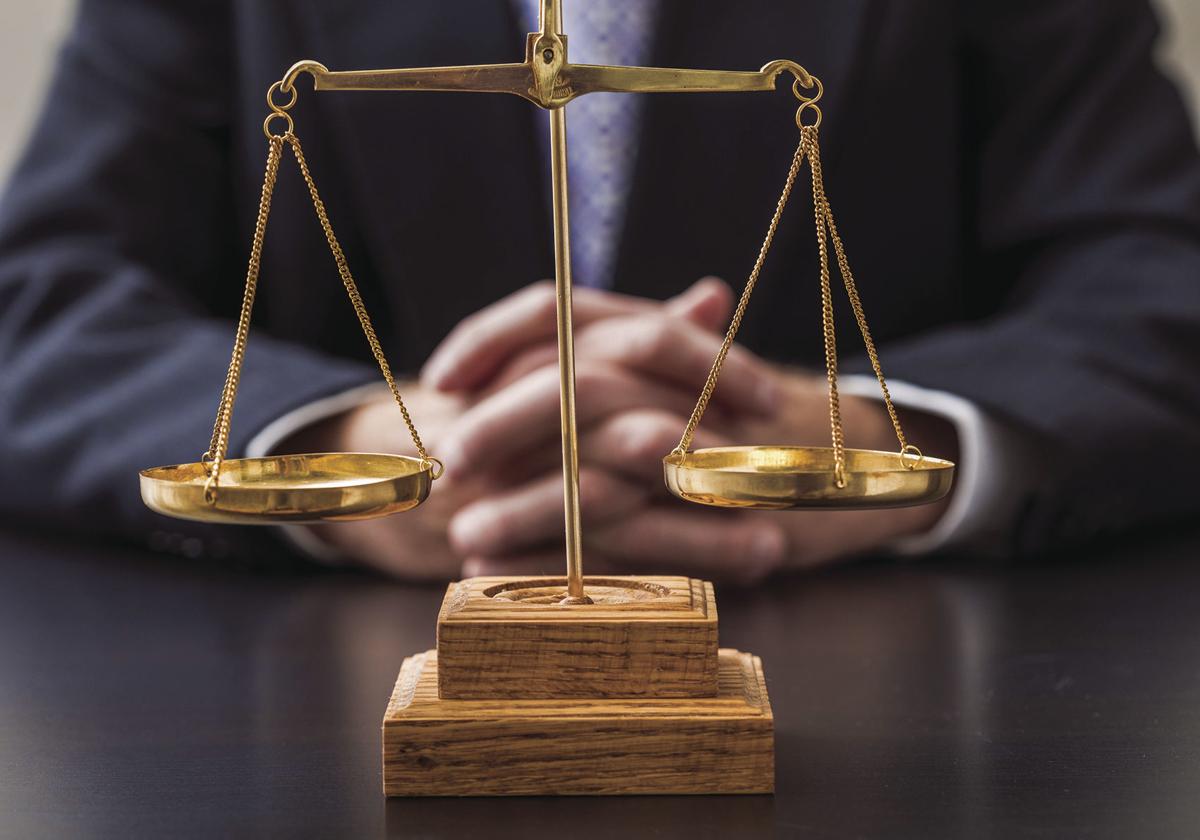 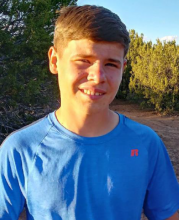 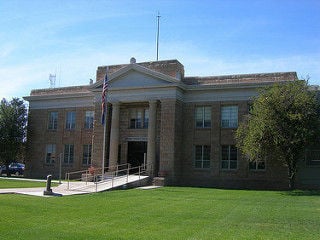 ST JOHNS — The plea deal in the Joshua Richardson case has started to wobble with a last-minute snag, last-minute changes, and very angry victims demanding justice, including the murdered woman’s husband. Richardson, 16, is accused of murdering Terrilynne Collins in her home in Concho Oct. 3, 2017.

The latest seemingly positive development in this long case was a plea agreement reached on Oct. 16 between the State of Arizona and Richardson. The agreement was the result of settlement conferences presided over by visiting Navajo County Judge Robert Higgins and involved Richardson and his lawyer, a deputy Apache County prosecutor, the widowed Ernest Collins Jr., and family. After the talks, the judge announced that the parties had reached an agreement.

A few weeks later on Nov. 4, Richardson pleaded guilty to one count of manslaughter and two counts of aggravated assault. The court did not accept the plea, opting to wait until a pre-sentence report is ready and having the sentencing judge decide whether to accept the plea or not. Meantime, the matter was set for a routine telephonic scheduling conference last Monday to set the date for sentencing, and the amount of time each side needs to present their cases.

That’s when things went south in a hurry, with Collins and his attorney vowing to file an objection to the plea agreement because it did not conform to the deal reached at the Oct. 16 settlement conference. Collins claims that a guilty plea to second degree murder that he was promised had been changed to a lesser charge of manslaughter, in order to get to the range of sentence the parties agreed to.

Here’s the problem: The parties went into negotiations focusing mainly on the prison time Richardson would get. After two years of litigation, and four and one-half hours of judge-sponsored settlement talks, each side agreed to a range of prison time between five and twenty five years, the judge would decide the exact number at sentencing. But apparently the parties didn’t pay much attention to what specific crime Richardson would plead to which would get them to the range of sentence the parties agreed to.

The specific charge is important to Collins and he could accept a plea to a lowered count of second degree murder, down from first degree murder. OK, it’s a deal. But what the parties missed is that the range of sentencing for that charge starts at 10 years, not five. To his complete surprise, says Collins, Richardson was allowed to plead guilty to manslaughter, which is an even lesser charge than second degree murder, although the range of sentence the parties agreed to hadn’t changed. Collins is an attorney and rightfully observes that as a victim, he had the right to be consulted about the change and says he wasn’t.

It appears that the prosecutor is not that interested in the type of homicide charge Richardson pleads to, as long as the range of prison time comports with what the parties agreed to. It is not known for sure if that is the prosecutor’s thinking. Text messages to the county attorney were not returned by press time. An email to defense counsel is unanswered as well.

But there is yet another problem. Just as they thought they had this thing wrapped up, someone noticed that the manslaughter charge doesn’t have a minimum sentence of five years either; the penalties for that start at seven years.

What to do? The prosecutor proposed that Richardson plead to negligent homicide, an even lesser charge then manslaughter, by way of an “amended plea agreement.” So the type of homicide charge would change again, but only for the purpose of to getting to the five to 25 year range the parties agreed to.

Earnest Collins sees it differently. Terrilynne Collins was murdered, shot in the face in her own home in front of one of her own daughters, and the daughter’s friend. Pleading to a negligent homicide means that Richardson can say that he accidentally shot Mrs. Collins, and with time served credit and 15 percent off the time for good behavior, Richardson could start his life in his twenties with no record of what he really did, Collins says.

Collins is not alone. In an email sent to The Independent, Terry Campbell, the father of the daughter’s friend, one of the aggravated assault victims, opines that Richardson is “Basically saying he accidentally shot Terrilynn in the face... Now the killer will likely be out of prison before my daughter has (sic) out of counseling.This isn’t justice. This is a prosecutor being lazy, refusing to do his job.”

But what really upsets Collins is the email he received from the prosecutor Nov. 18. The email says, “As you just heard during the hearing, I’ve now been ordered to modify the plea agreement in a way that allows less prison time than the current plea.” Collins and his lawyer were at that hearing, and the judge ordered no such thing, says Collins.

In truth, the “order” was about the procedure; the judge ordered that the parties be allowed to submit an amended plea agreement, if that’s what they want to do. In fact, a judge doesn’t have the legal authority to order the prosecutor to offer a particular plea deal; such an order would be contrary to the Canons of Judicial Ethics which require a judge to maintain the independence of the judiciary.

The recent emergence of victim rights laws has made for some confusion among the public. A prosecutor’s client is the State of Arizona, not a particular victim. The victim has a right to hire counsel to look after the victim’s rights (Collins has one) and many prosecutor’s offices have a victim advocate to help. In fact, the Apache County Attorney’s Office has a victim advocate who has been present throughout the Richardson case. Victims have the right to be consulted about plea deals and to be heard about them, but the prosecutor has the final say.

“This entire process is a ridiculous joke,” Collins told The Independent. “I’m not going to let this go,” he said.

I would agree with Mr. Collins. Your justice system up there doesn't seem to serve the victims or their families nor do they care. Terrilynn was a wife,mom,grandma and a best friend. To let this person get away with col blooded murder is ridiculous. Maybe all the officials are in the "I don't care " mood but for her family and friends we do care. Whay a pitiful justice system you have up there. Everyone of them need to be ashamed of this. Maybe our governor needs to know how bad the system is.

The prosecutor needs to be run out of town (the minimum fired)! This young murderer needs to be held accountable for his deadly actions. Go to trial with a prosecutor that believes in getting justice, not a lame plea agreement.