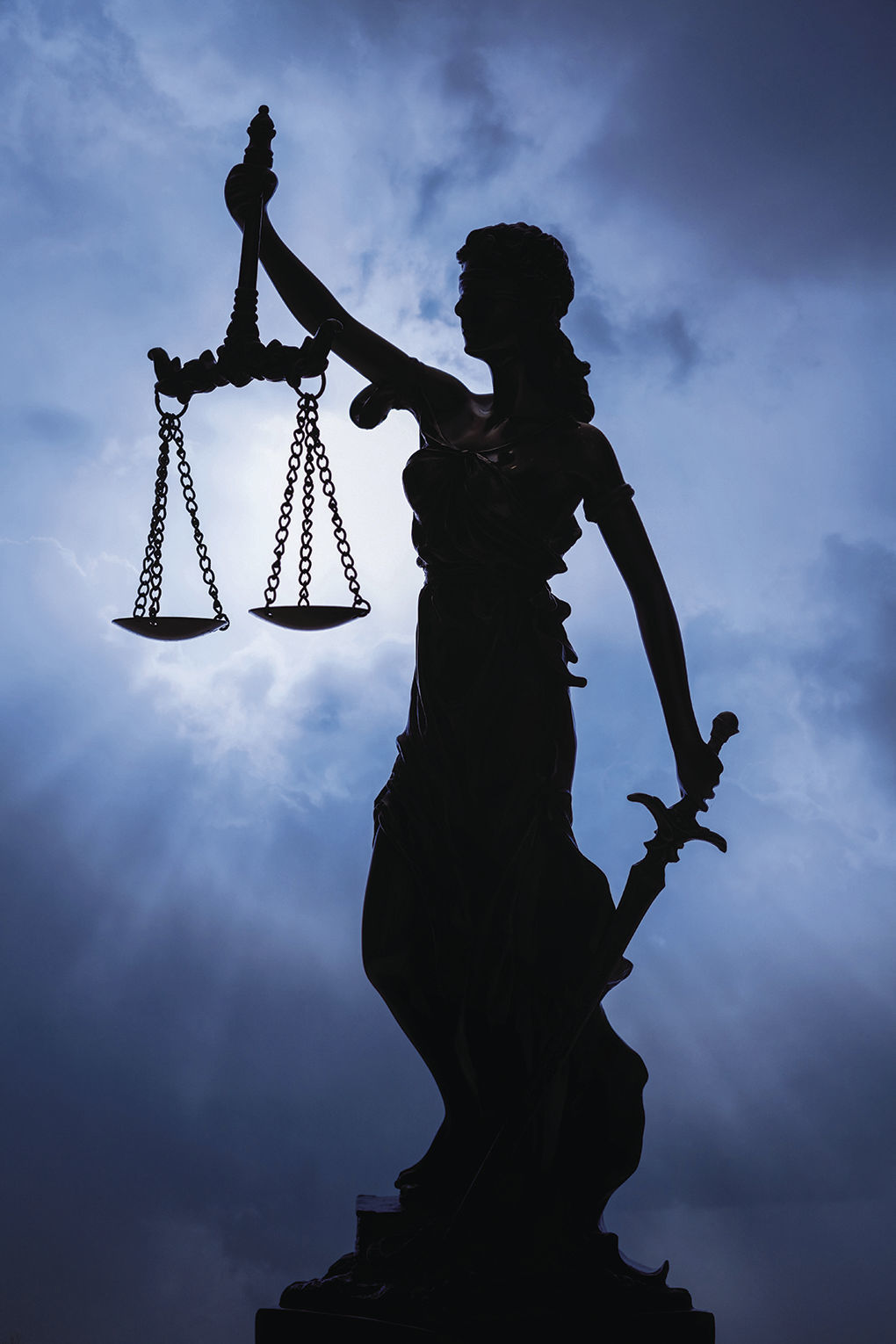 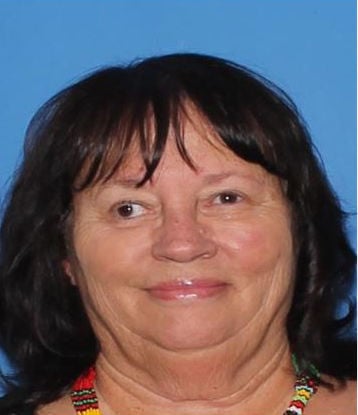 HOLBROOK — Margaret “Peggy” Rogers, 68, pleaded guilty on Feb. 4 to four Class 2 felonies in the Navajo County Superior Court for the theft of over $800,000 from Silver Creek Irrigation District.

She is headed to prison for at least five years plus four months, and will be on supervised probation for seven years after she completes the sentence, and will be ordered to pay $867,623 in restitution.

A grand jury indicted Peggy Rogers on Sept. 11, 2018, for various theft and fraud charges arising from her romantic relationship with the now-deceased bookkeeper of the Silver Creek Irrigation District, one Harvey Leon Palmer. Authorities claimed that between August, 2011 and December 2016, Rogers persuaded Palmer, who was married, to take money from the district in increments, place it in a storage shed where Rogers or her designee would pick it up when available. The amount she was charged with taking was alleged to be around $825,000.

During this time, the indictment alleged that she also applied for and received healthcare from the Arizona Health Care Cost Containment System (AHCCCS), securing the benefits by representing herself as a completely broke person with no income. AHCCCS says it was defrauded out of $38,223.

Rogers’ husband Russell was also indicted for six charges; the plea agreement in Peggy’s case makes no mention of the case against Russell and court records show that his case is still pending.

Through this long case, plea agreements were offered and considered, a change of plea was set but fell apart and a trial had been scheduled and then vacated. Just before trial, Peggy Rogers raised the defense of “guilty but insane,” what Arizona calls the insanity defense. She also asked for and received an evaluation of competency under Rule 11 of the Arizona Rules of Criminal Procedure. That rule sets out the process when an accused’s attorney has serious doubts about whether the client is competent to understand the proceedings against her and whether the client can assist the attorney in her defense.

A mental health professional, typically a doctor of psychology or psychiatry, forms a professional opinion about the defendant’s competency. The Rule 11 report in Rogers’ case is not available to the public, but in November 2019, Rogers’ counsel told the court that the case is was ready to proceed — that suggests that Rogers was found to be neither incompetent nor insane.

This case is unusual not only because of the amount of money involved, the tawdry circumstances of the scheme, or the issue of insanity, but the attorneys for each side. The State of Arizona is represented by the elected county attorney, Brad Carlyon; not a subordinate. The defense attorney is Mariclare Hanna, who is the public defender for Navajo County.In a separate civil law suit, Carlyon succeeded at clawing back about $200,000 for Silver Creek from Palmer’s estate.

Court records do not disclose what Rogers did with the stolen money, but the plea agreement gives a clue. Throughout her seven year probation, she “shall stay out of all casinos and establishments that allow gambling,” according to the agreement.

Sentencing is set for March 11.

I find it odd that there is, and never was, no mention of the person(s) responsible for oversight of this department. Are they still in their position(s)?

This is disgusting! How anyone could betray the trust placed in them! I agree with the post by cakeman: whoever was responsible for supervisory oversight should be fired immediately!

You do not know the whole story only the story told by this paper to sensationalize the report by the editor to sell more papers.

I am Leon Palmer's sister and I wrote a letter to the editor which she chose not post because it showed this paper lied. There was no relationship. He had Alzheimer's and was taken advantage of by someone who realized this. In his prime, he was too much of a financial expert to have been conned in such a way. She is a manipulating narcissistic con artist who knew what she was doing. Leon was a good kind person who thought he was helping a great organization (Diabetic research) and every time she wanted more money told him they were on the verge of a break through. There was an excuse every time she was asked to pay back the loan, I have it in the safe but I can't get the safe open, the organization said they are sending the money. It was devastating to him when he found there was no diabetic research and there would be no pay back. He has paid dearly for this mistake and so has his family and this paper needs to let it go. They have made a sordid story out of nothing that happened and gets worse with every printing. His family has paid back their share, he has paid his dues, quit whipping a dead issue and let his family have some peace. If you have never dealt with a manipulating narcissistic con artist, I suggest that any one can be conned and there have been many who have come forth to testify of this same con artist, conning them. Again, my brother Leon Palmer is NOT the man this paper has conjured him up to be. Those of you who knew him know this is not true. This article should not have even brought him up, he paid his dues, he met the requirements of the law, his fines paid. he has been dead for 2 years. This should have been only about Margaret Rogers and her sentencing. But, that doesn't sell papers does it?

The Independent does not print lies. The information about the sexual nature of the relationship came from Leon Palmer himself, according to civil complaint filed with the Navajo County Clerk of Court on Feb. 13, 2017. Palmer told investigators with the Navajo County Sheriff's Office about the nature of his relationship with Peggy Rogers. Rogers was undoubtedly also a man who did a lot for his community and his family.