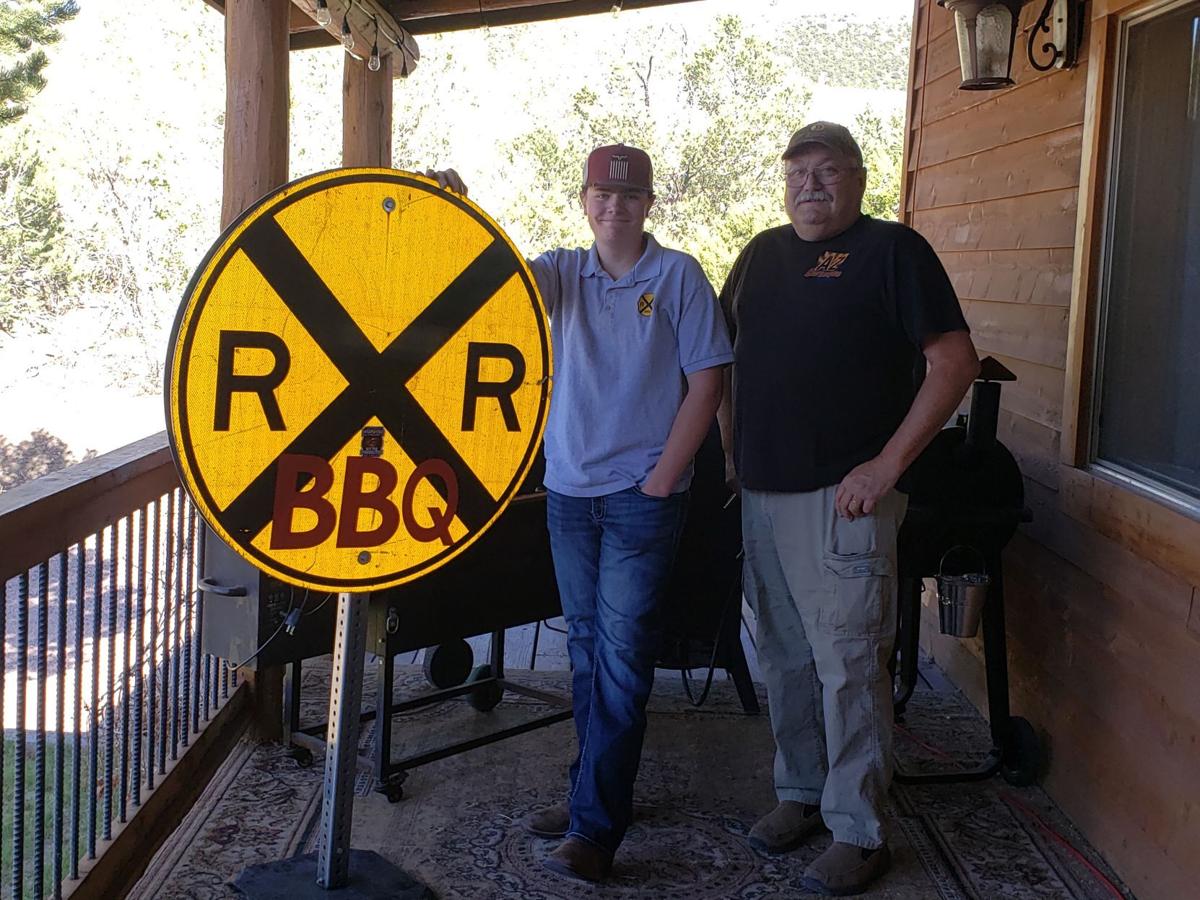 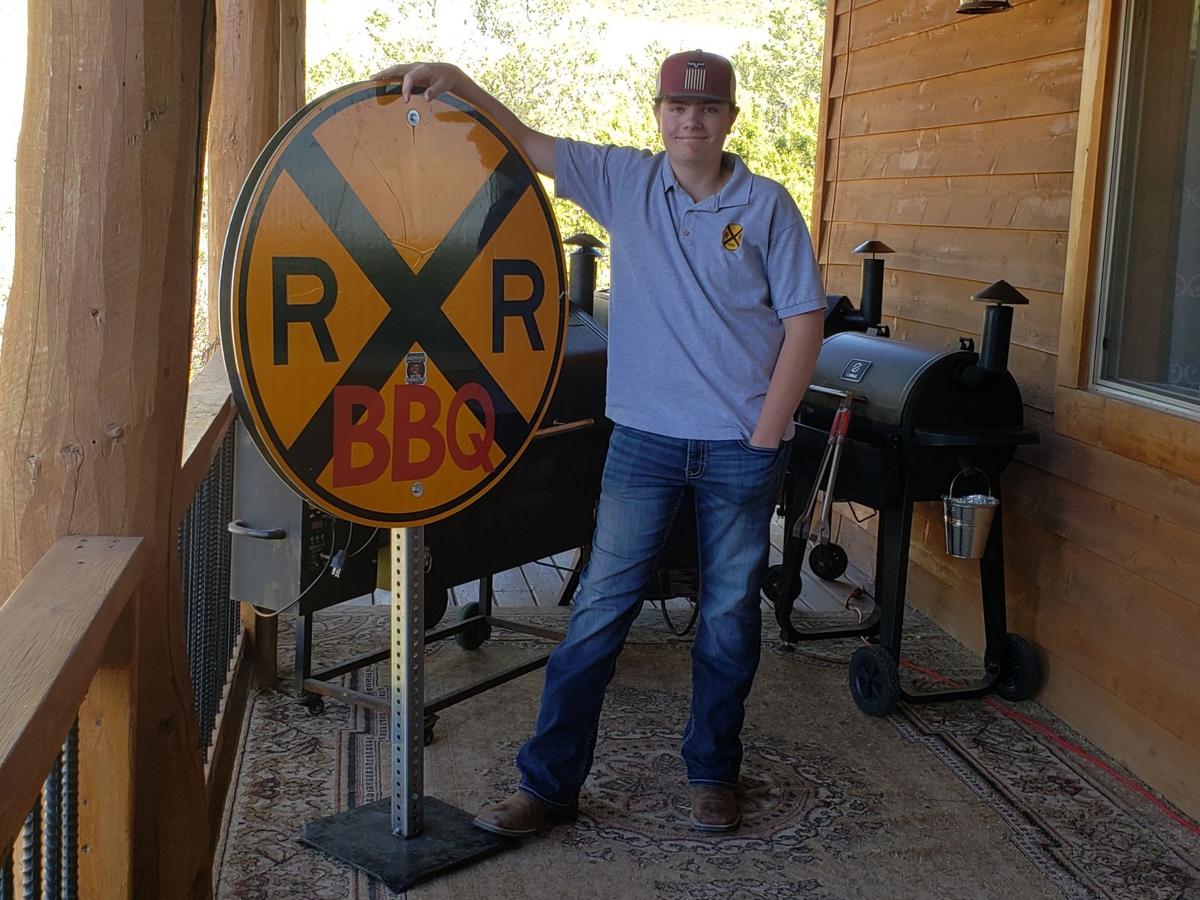 EAGAR — Though just 14 years old, smoke pit master Ryland Richard is already creating quite a stir in the barbecue community.

The youngest of five siblings, Ryland spent most of his childhood in the kitchen with his mother, sneaking flavors into whatever she was cooking.

Though his interest was truly ignited during a family gathering a few years back, a then 11-year-old Ryland was not pleased with the smoked chicken that night.

“It was tasteless and dry — actually some of the worst I’d ever had,” he said. “I knew I could do better, so I asked my parents for a smoker that Christmas and never looked back.”

That first smoker quickly multiplied into several. One of his latest and largest was a Green Mountain smoker with pellets, presented to him by the owners of AZ Barbeque, Michael and Kelly Reimann.

“His dad and I are so proud,” Aimie Richard said. “Other pit bosses are obsessed with our child. It’s been so fun to watch him grow — with his smokers taking over our entire porch.”

It was somewhat tight in the early days.

Ryland’s dad, Danny Richard, said, “We literally took the entire mortgage one month and hoped and prayed he would win it back, and he did.”

Wanting to quickly make a name for himself in the highly competitive world of meat smoking, Ryland realized he needed an advantage, so he brainstormed with his family and came up with a strategy.

“(Former Springerville Police) Chief Mike Nuttall is a longtime family friend, so I asked him to coach me and he agreed,” Ryland said.

Nuttall said, “(Ryland) is one of the best in the business, and I cannot wait to see where he goes. I am retiring from the catering business and I will be passing my client list to him.”

The pair have cook/play dates in Nuttall’s barbecue shack and often talk strategy until the early-morning hours.

“I support him 110%. He deserves every opportunity, because he works for it,” Nuttall said.

This February, Ryland competed at the Snowflake Smokehouse, but he also has national ambitions; he recently returned from a competition in Haskell, Texas. This boy really means business!

Speaking of business, Ryland will be officially launching his barbecue-catering business out of his basement commissary kitchen this spring, with the help of his family and mentors. You can find him on facebook @RPRBBQ, or you can catch him at this Saturday’s eighth annual Show Low BBQ Throwdown in Frontier Park at 660 N. Ninth Place as he shadows pit boss Rick McEvoy of Lip S-Macn BBQ.