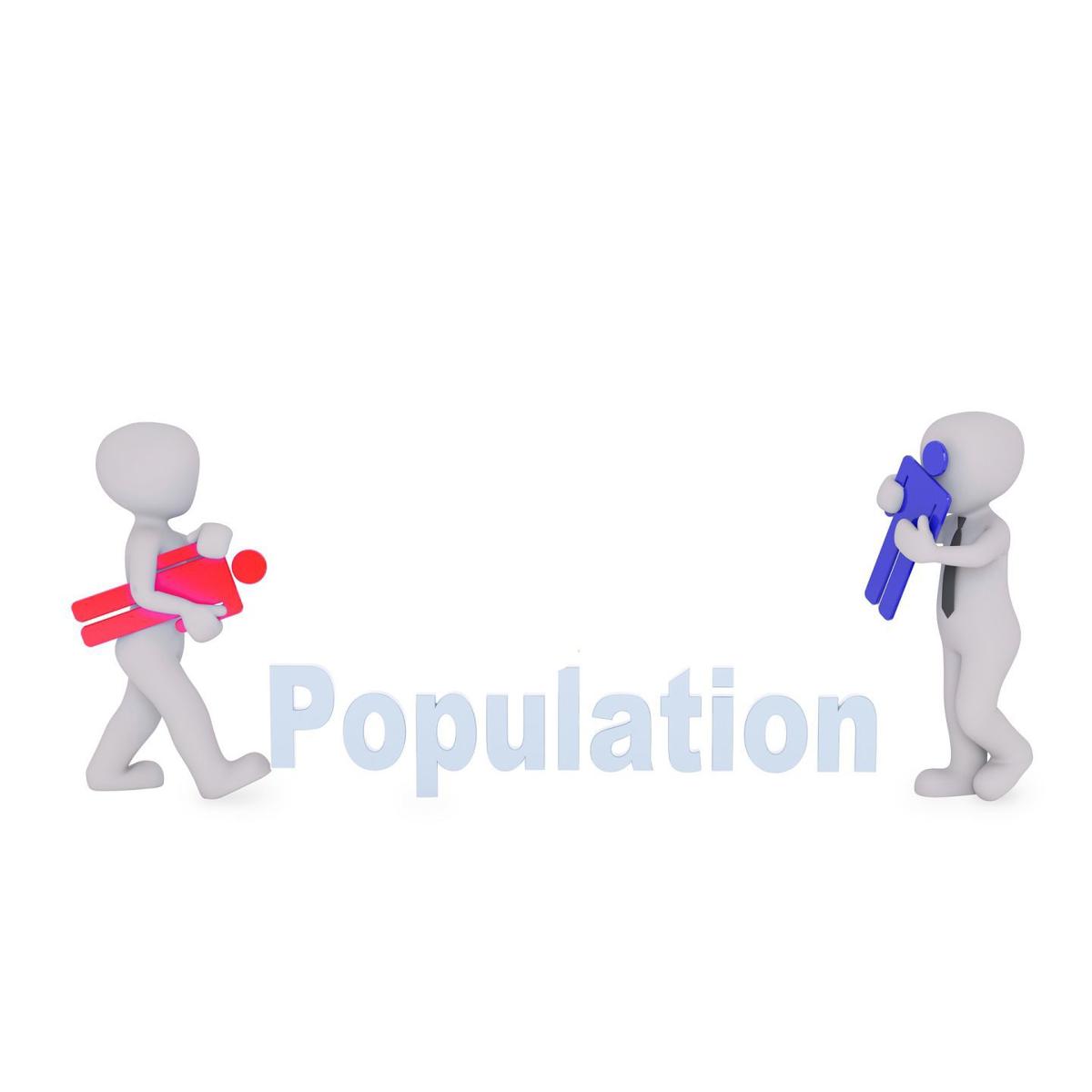 APACHE & NAVAJO COUNTIES — Population growth in Apache and Navajo County continues to lag well behind the big urban counties – and even the fastest growing rural counties.

But Show Low and a few other White Mountain cities have post-recession growth rates that are at least close to the state average, according to just released state estimates.

However, it’s better than Apache County, where the population declined 2 percent for the year and grew just .02 of a percent for the decade. In 2019, 71,808 people lived in the county.

The latest figures from the state using an array of measurements to extrapolate Census data show the rural-urban divide continues to grow – along with the economic divide. The figures will determine how the state and federal government divide up money for everything from road construction to healthcare based on the population estimates.

The slower growing rural counties almost all have higher poverty rates than the urbanized counties. The poverty rate is 36 percent in Apache County and 30 percent in Navajo County, compared to a statewide average of 18 percent.

The new population estimates come from State Demographer Jim Chang, according to reporting by Howard Fischer of Capitol Media Services.

The upcoming Census will confirm those estimates, which are based on things like current birth and death rates, Social Security and Medicare enrollment figures, housing constructions and other short-term measurements.

The figures not only determine funding for state and federal programs, but political power as well. The state will redraw state and congressional district lines after the 2020 Census. Arizona will likely pick up a 9th Congressional seat. Moreover, district lines will shift to reflect population – which means even more state and congressional representation for urban Pima, Pinal and Maricopa counties and bigger legislative districts for slow-growing rural counties like Apache and Navajo.

Only a few rural areas bucked the trend, with growth rates outstripping the state average – which is largely determined by Maricopa County, with its 4.3 million residents. Neighboring Pinal County grew 21 percent to 455,000.

Yuma County has grown by 17 percent to 229,000 residents since 2010, reflecting the recovery of the agricultural sector along the Colorado River. Neighboring Santa Cruz County grew by 12 percent, nearly reaching the Maricopa County rate.

Yavapai County also grew at close to the statewide rate of 12 percent for the decade. The county’s population rose 10 percent, driven by a 7 percent rise in Prescott to 43,000 and a 20 percent jump in population in Prescott Valley to 46,458.

Some rural towns kept pace with the growth rate – notably Flagstaff, which in the past decade has surged 16 percent to 76,000. Coconino County’s population grew 9 percent.

The slower growing rural counties almost all have higher poverty rates than the urbanized counties. The poverty rate is 36 percent in Apache County and 30 percent in Navajo County, compared to a statewide average of 18 percent.

I hope that the Californians moving here leave the California politics behind. We do not need to be like that state. Look at all of the yuk over there. EEWWW!