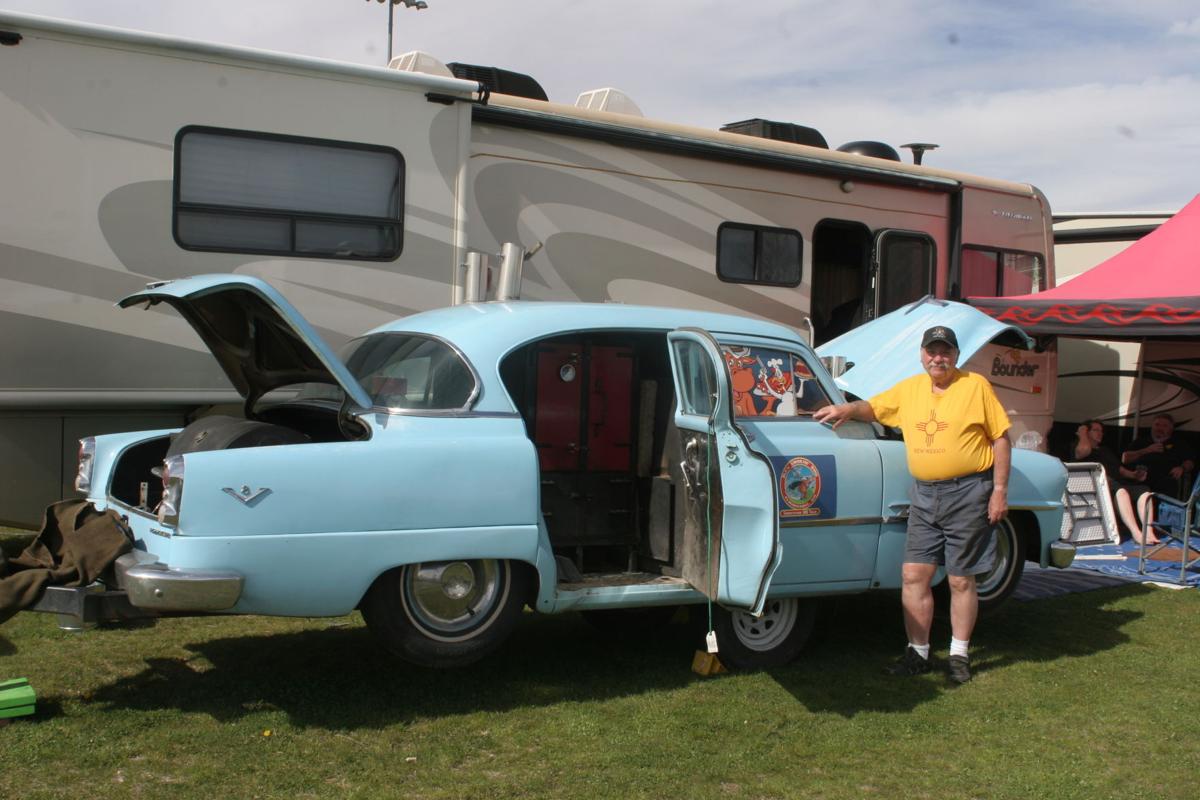 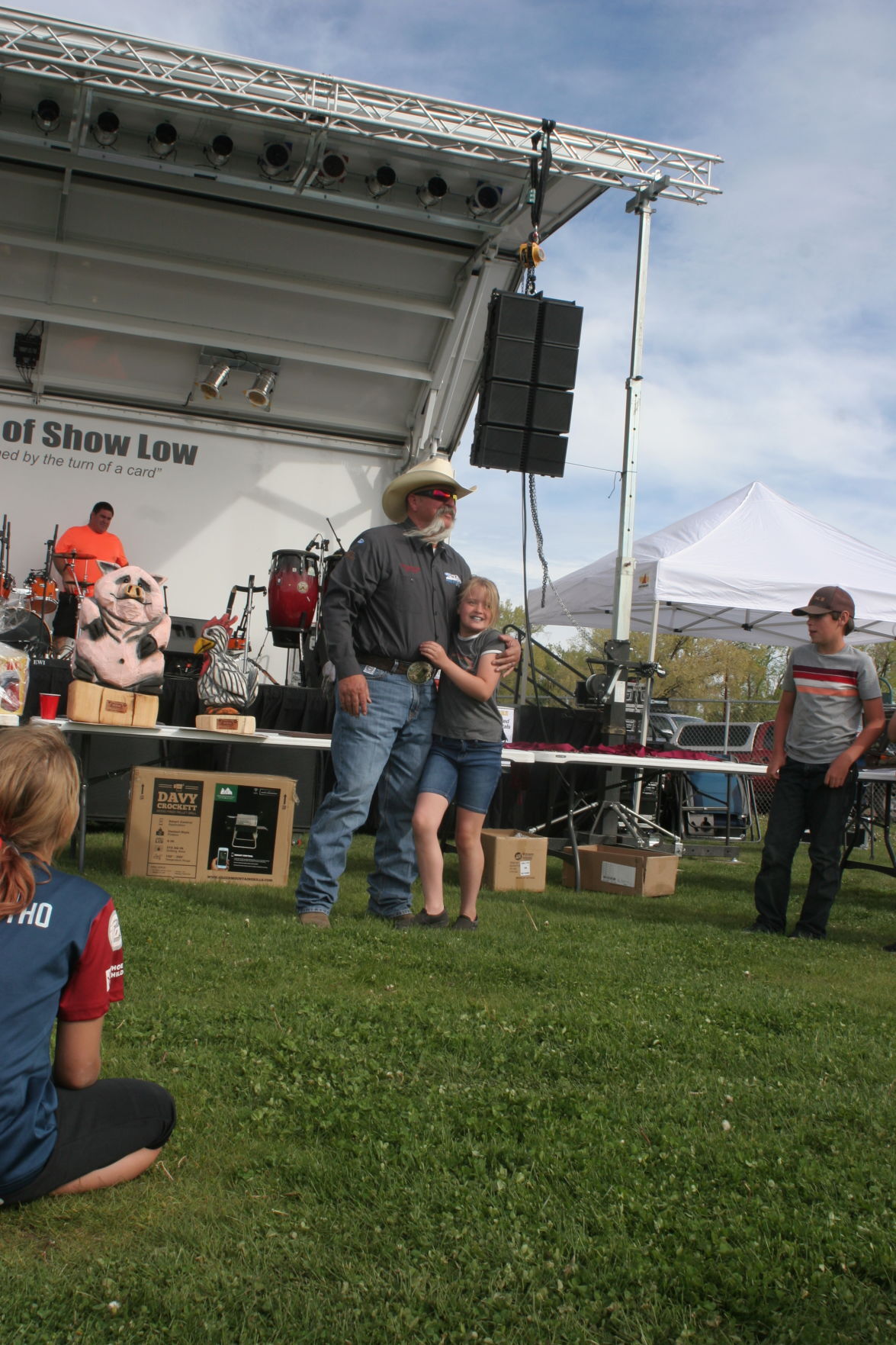 SHOW LOW - The city of Show Low celebrated its 68th anniversary in style with the eighth annual BBQ Throwdown on Saturday, May 1 at Frontier Park.

It was a day chock-full of family fun with entertainment, activities and barbecue.

The throwdown featured a food vendors, live music and a kids’ zone.

The BBQ Throwdown is a contest in which master barbecuers battle for cash prizes in three categories: chicken, pork ribs and pork/beef brisket.

This year’s event offered $5,000 in prize fund payouts and drew competitors and visitors from many other states, including New Mexico, Nevada and California.

One competitor from Albuquerque, New Mexico, Doug Champlin, was happy he came as he won top prize for best display with his antique car with a smoker in the back seat.

“This has been such a fun weekend and I just love Show Low,” Champlin said.

A steak cook-off and a kids’ competition (Kids Q) were added to the Friday night schedule this year. Young competitors grilled up pork chops to win fun prize baskets that were donated by local retailers. Some of the prizes included swag and a tabletop grill.