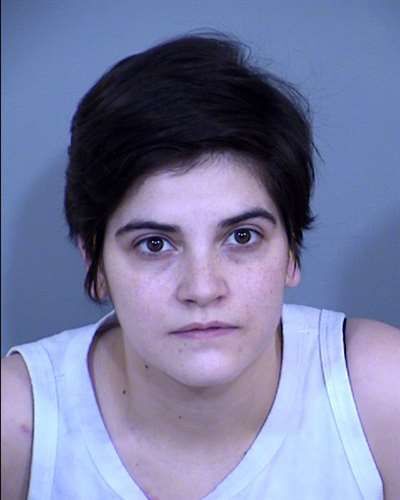 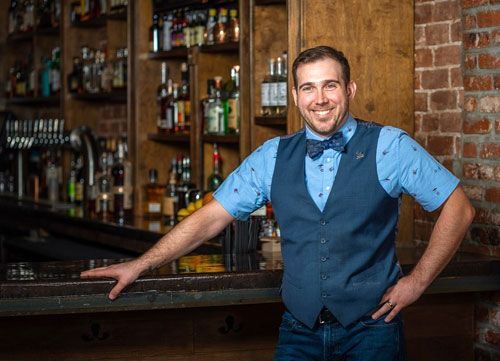 Robert ‘Bobby” Kramer died Feb. 10 in a head-on crash allegedly casued by Hannah Dike, formerly of Show Low. Dike is accused of driving the wrong way on Interstate 10 and causing the deadly crash.

Robert ‘Bobby” Kramer died Feb. 10 in a head-on crash allegedly casued by Hannah Dike, formerly of Show Low. Dike is accused of driving the wrong way on Interstate 10 and causing the deadly crash.

PHOENIX—Hannah Montez Dike, 25, a Show Low High School graduate and former staffer at the both the White Mountain Independent and Show Low T.V. has been charged with killing a 31-year-old married father of one and Navy Veteran Robert “Bobby” Kramer in a head on vehicle crash on Feb. 10 in the Valley.

The Department of Public Safety stated in a news release that DPS troopers were alerted to a 2007 Infinity silver sedan with one headlight driving the wrong way on the I-10 freeway near the Chandler Blvd. off-ramp at 12:31 that morning. Around two minutes later, troopers were notified of a crash which investigators say was caused by Dike driving west-bound in the east-bound lanes of that freeway and collided with the 2019 Nissan Altima that Kramer was driving. He died at the scene.

Kramer was the father of a young son, Arthur, and wife Lindsey, reported AZcentral on April 26.

Kramer was also a beloved bartender in a Chandler eatery and president of the U.S. Bartenders Guild, Phoenix chapter. Dike was injured in the crash and spent the next couple of months in medical facilities. When she was taken to a trauma center on the early morning of the crash, investigators obtained a sample of her blood which was analyzed and allegedly found to contain a 0.27 percent alcohol level, more that three times the presumed impairment level of 0.08 percent.

Her arrest was announced on April 23 by way of a news release from DPS; the news release was delayed until after she was medically discharged according to DPS policy, at which time she was booked into the Maricopa County Jail.

She appeared in court on April 29 for an initial appearance. According to court records, the court noted that she is alleged to have a DUI in January 2019. The judge set bond at $100,000. She is represented by Robert David Duffy of the Office of the Legal Advocate; Duffy has been a licensed attorney in Arizona for 20 years.

Dike faces one count of manslaughter, a Class 2 Felony. It is not a DUI case per se. In this case, the state must prove beyond a reasonable doubt three basic things: That the court has jurisdiction because the event happened in Maricopa County, that Dike was the one who committed the alleged crime and that she recklessly caused the death of another person. Arizona law defines a “reckless” act as when someone is aware of a substantial unjustifiable risk and disregards it—like being grossly impaired by alcohol and driving a vehicle. The charge, if proved, carries a range of prison sentence from between three to 12.5 years.

Dike’s next court date, the arraignment, is set for today in the Mesa branch of the superior court. Dike is presumed by law to be innocent.