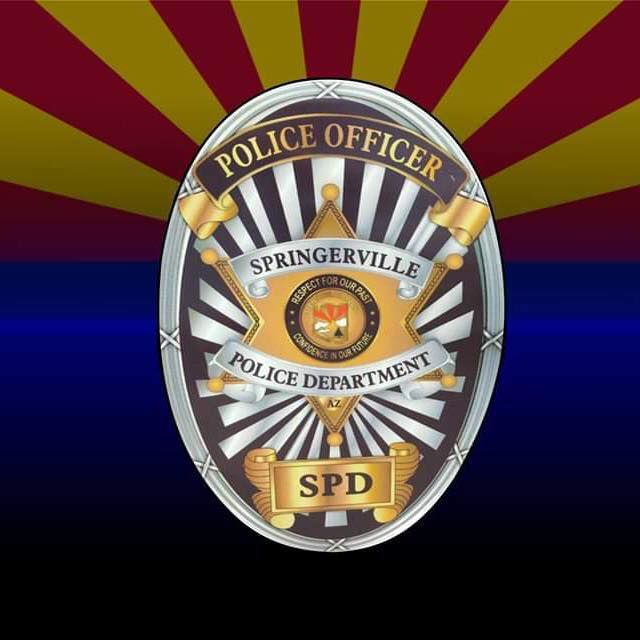 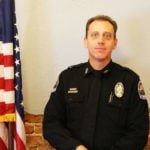 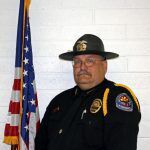 SPRINGERVILLE—The town council, in a divided vote, approved the appointment of Dayson Merrill as Springerville’s new chief of police, according to the town’s draft minutes of its August 19 council meeting.

Town Clerk Kelsi Miller told The Independent in a phone call on Wednesday that the new chief will start his duties in September, but a specific date is not yet available. She also said that a picture of the new chief would be available when he is formally sworn in.

Merrill will succeed long-time Chief Mike Nuttall who retired in July. Nuttall started with the department full time in 1993 and worked part time for the town as a reserve officer for three years before that. Sgt. JC Kemp of the Springerville Police Department has been and will continue on as interim chief until Merrill takes over. Kemp will return to his duties with the police department when Merrill starts.

Three finalists were chosen to be interviewed by what councillors called the “oral board.” It’s make up included two Springerville councillors. Nuttall was asked to serve on the board but declined. The candidate finalists were identified as Kemp, Merrill and a candidate named only as “Mr. Saints” whom the clerk believes came from a non-local police agency.

The appointment was not without controversy. The draft minutes reveal that councillors Ruben Llamas and Richard Davis made a motion not to approve Merrill, but the measure failed by a vote of 3-2. Llamas said that he had number of concerns about the process. It appeared to him that the oral board had great weight in the process and wondered why a candidate would go through the entire application process including gathering letters of recommendations and awards, if the final say was from an oral board. Town Manager Joseph Jarvis said the board helped in the selection process by “ranking” the applicants.

Then Llamas raised the issue of whether it was proper for two councillors to sit on the oral board, then later vote on the appointment. The council took a break to get the town attorney on the phone who said that was okay. Then Llamas remarked that the town council, not the town manager should hire the police chief, but a review of town ordinances says that the town manager “shall hire and discharge all employees authorized by the common council to be hired,” and that department heads of the town (like a police chief) “shall be filled by appointment of the manager.”

Finally, Llamas said that Merrill, in his view, was the least qualified of the three candidates, that Merrill is “a great man of character,” but “half the department is more qualified than this candidate,” stated the draft minutes.

In the end, the vote was 3-2 in favor of Merrill. Voting yes were Councillors Shelly Reidhead, Robert MacKenzie and Mayor Phil Hanson, Jr.; opposed were Llamas and Davis.

Re-appointment of the town magistrate

In other business, the council re-appointed as the town magistrate Marsha Gregory, the elected Round Valley Justice of the Peace. She was re-appointed to a two-year term and will be paid $462 bi-weekly for twelve hours per week in the town court. The vote to re-appoint Gregory was unanimous.