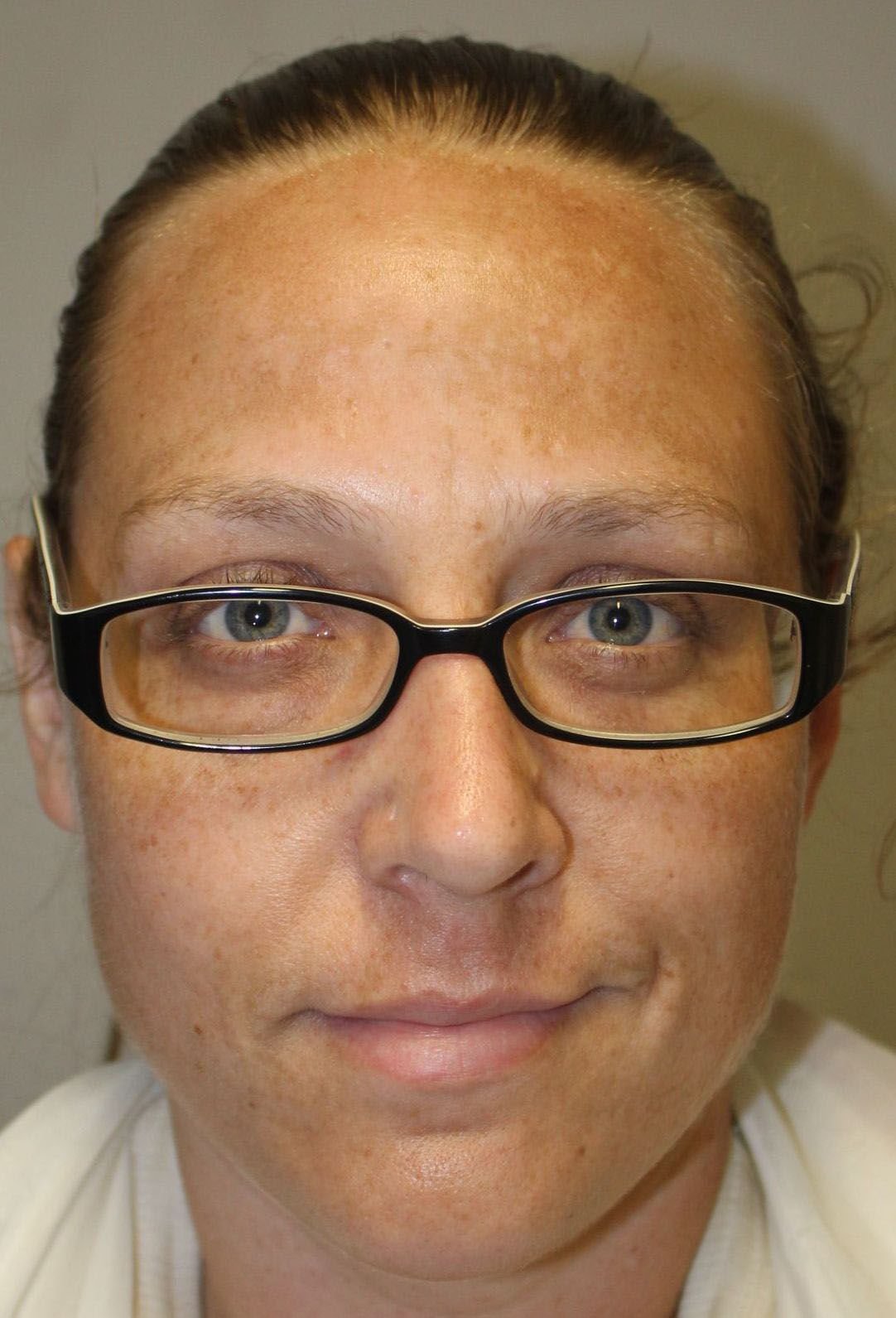 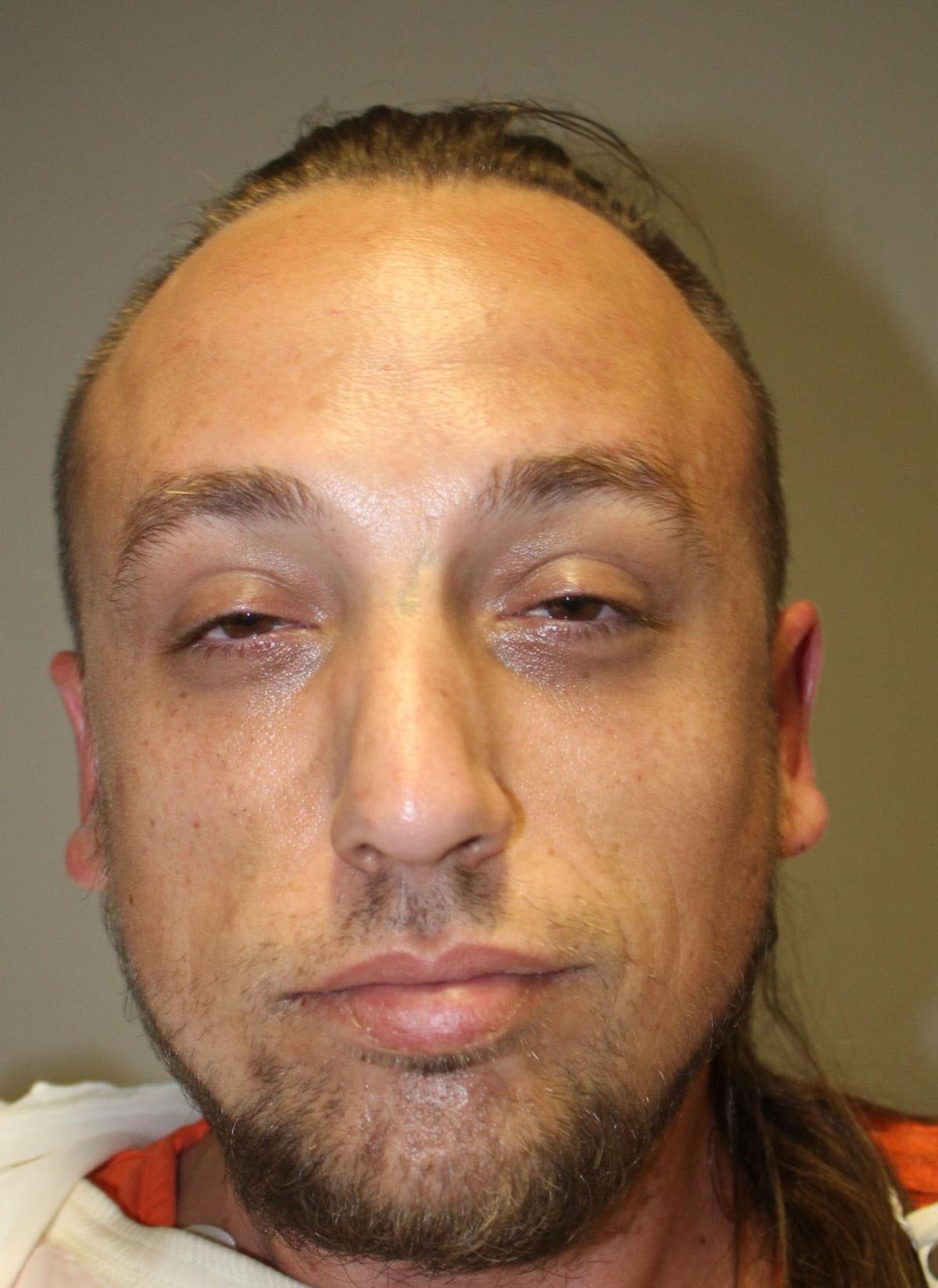 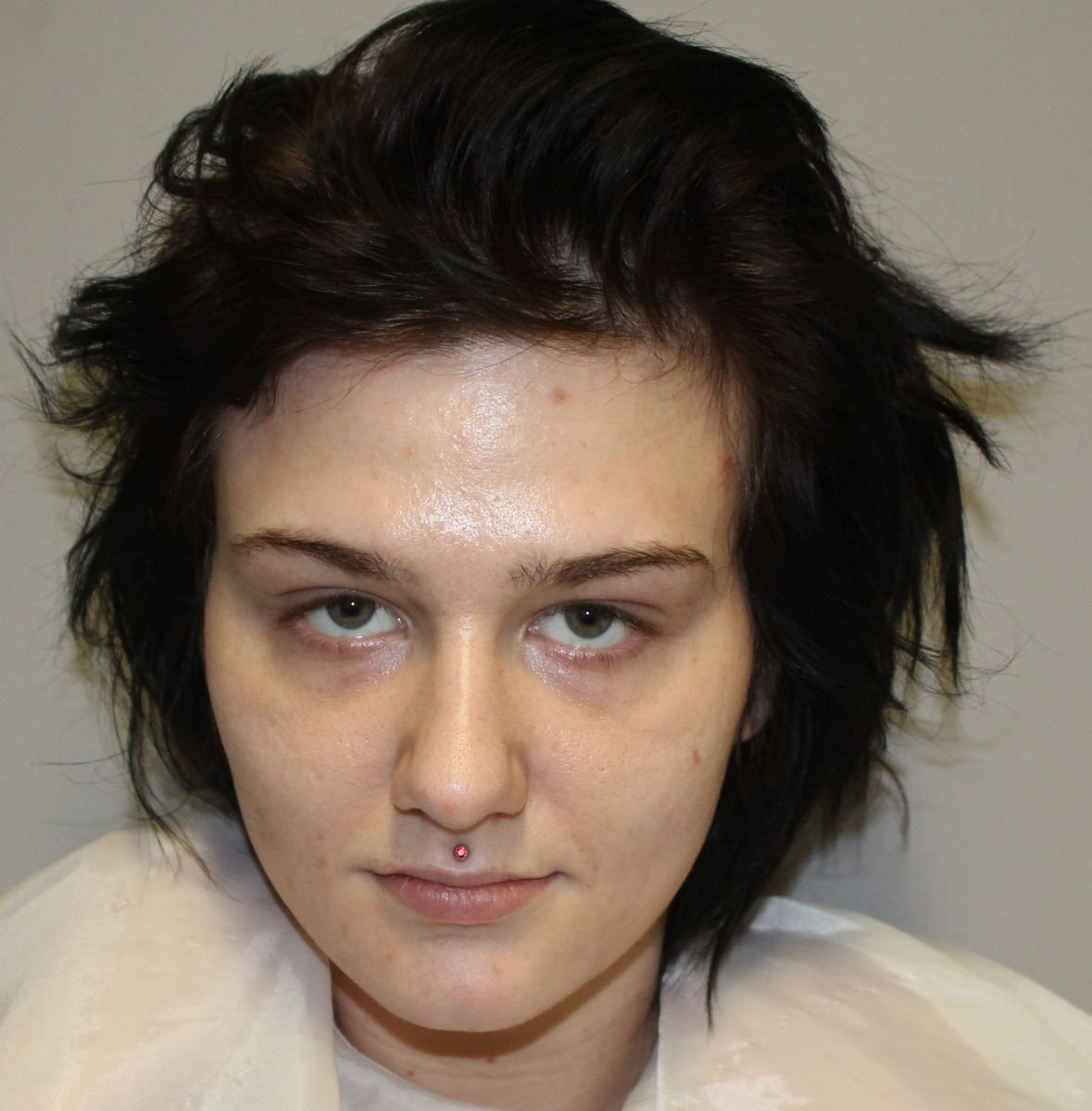 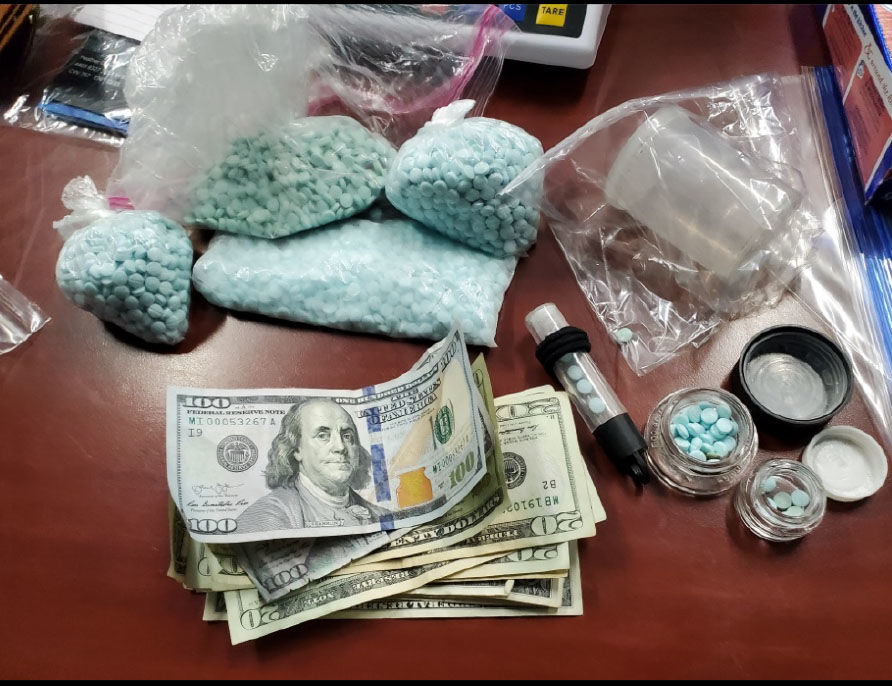 ST. JOHNS — In spite of a valiant attempt to get away from accountability for alleged possession of approximately 3,500 deadly fentanyl pills, three people are in jail waiting to be held to justice for their alleged actions.

Abigail Morgan Croyle, 22, Phillip Ugiene Palmer, 35 and 34-year-old Amanda May Hinders were all arrested Aug. 27 by St. Johns Police on felony drug charges and as of Wednesday Sept. 1 were still in custody in the Apache County Jail in St. Johns.

A press release from St. Johns Police Chief Lance Spivey stated that officers saw an eastbound black 2017 Dodge Charger on Cleveland Street around 2 a.m. Aug. 27 and pulled it over in the parking lot of the local Circle-K convenience store for a minor traffic violation.

But when it stopped, two of three occupants (Croyle and Palmer) bolted leaving Hinders behind to face the music.

Palmer was caught almost right away, but Croyle was able to elude police for a while.

She was caught in the area of Second South Street and White Mountain Avenue trying to disguise herself wearing a large hat, a face mask and a different blouse.

In the meantime, officers reportedly located 3,500 fentanyl pills inside a large plastic bag hidden in a suitcase in the vehicle they were all in in.

The deadly illegal drug has an approximate value of $105,000.

“I am extremely proud of the hard work and dedication of the entire St. Johns Police Department. They all work tirelessly to keep the city safe. This traffic stop removed a significant amount of fentanyl which could have been sold in the city and throughout the region. I am glad that these three people have been apprehended and booked into the Apache County Jail on numerous drug-related charges,” Chief Spivey is quoted in the press release.