NAVAJO COUNTY — The Navajo County Supervisors this week settled on some 50 polling places and more than 200 poll workers to stage the March 17 Democratic Presidential Preference Primary.

The relatively early vote in the primary season and the unsettled state of the Democratic presidential field could make the Arizona vote more influential than its been in decades.

The Republicans opted not to hold a presidential primary this year, with President Donald Trump broadly popular in the party.

The election comes in the wake of a recent settlement between both Navajo and Apache counties and the Navajo Nation, which had complained the counties’ rules on mail-in ballots made it hard for many Navajo people to have their votes counted. That also could make a difference this year, given how many Navajo are registered Democrats.

The settlement changed the rules to make it easier to turn in a mail-in ballot late and established additional locations where people can turn in mail-in ballots prior to election day.

The right of Native Americans to vote was established in the 1948 case of Harrison v. Laveen, but they did not become eligible to vote in every state until 1962 — when Utah finally removed formal barriers.

However, many Navajo don’t have recognized street addresses and only speak Navajo. Ballots are not printed in Navajo, but the state is supposed to station Navajo translators at polling places on the reservation. The limited number of polling places on the reservation can force people to drive long distances to vote. The federal government at one time required pre-clearance of election rules for Arizona and nine other states, but the US Supreme Court overturned that requirement in 2013 in the case Shelby County v. Holder. Studies show the turnout rate among Native Americans is 5 to 14 percent, even other racial and ethnic groups.

Only registered Democrats can participate in the primary election in a presidential race. In most primaries, state laws allow Independents to vote in whichever primary they prefer simply by asking for a ballot for that party. However, the national parties set the rules for a presidential election.

Anyone who wants to register as a Democrat to participate in the primary vote must do so by Feb. 18. 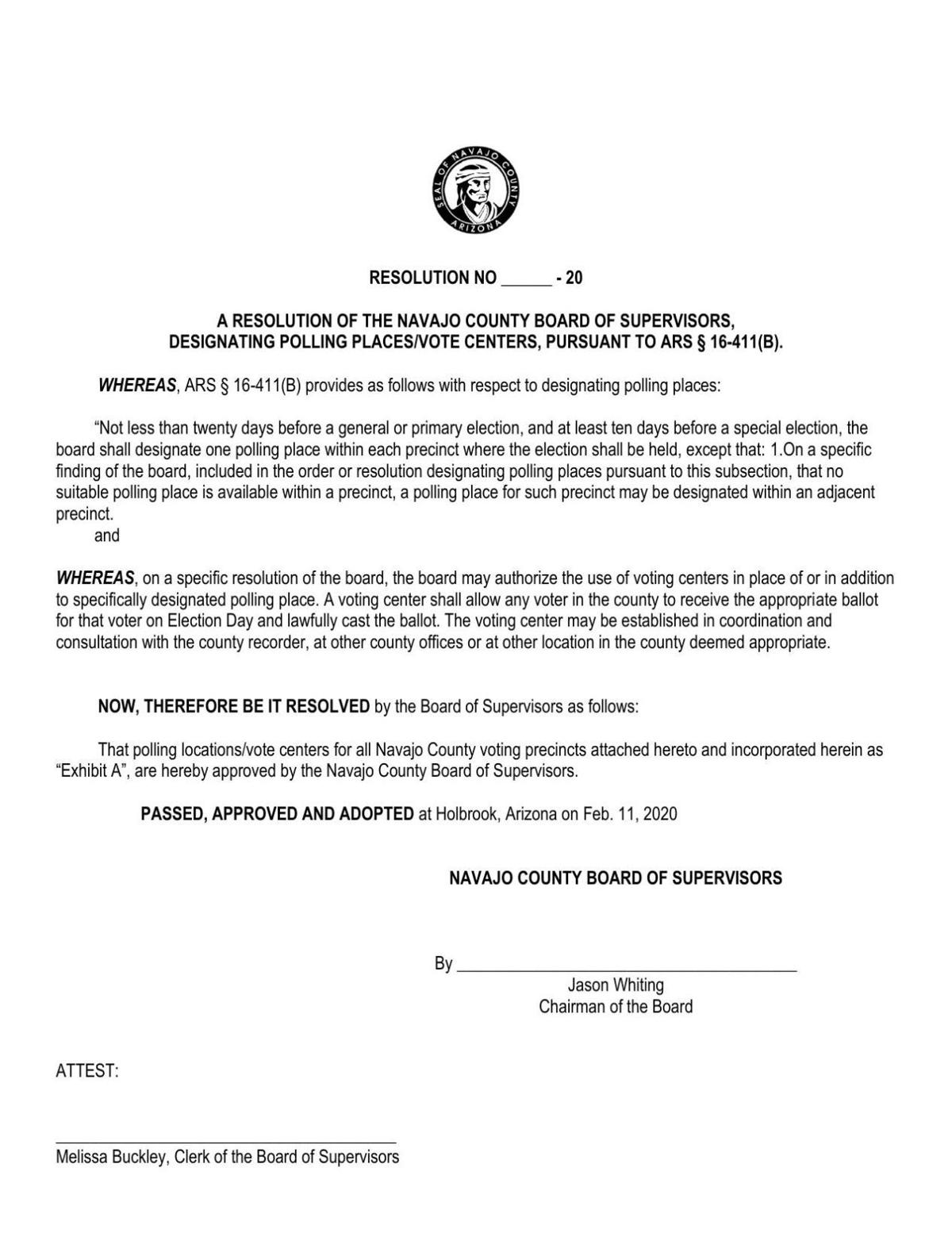 For years, Arizona has voted late in the primary process, exercising little influence on the outcome. The state moved up the presidential primary this year, hoping to lure more candidates to the state while the nomination remained in play.

Iowa and New Hampshire have already held their caucus and primary, leaving a still-crowded field. Nevada will hold its caucus on Feb. 22 and South Carolina a primary on Feb. 29.

Arizona’s turn comes on March 17, on the same day as Florida, Illinois and Ohio.

The unusual dynamics of this race could leave the nomination undecided well into the primary season. No one emerged with decisive momentum from Iowa or New Hampshire. Moreover, billionaire Michael Bloomberg passed up the early primaries but hopes to crash the party on Super Tuesday after spending hundreds of millions of dollars on those primary states. Bloomberg has also been buying ads in Arizona.

Arizona could also get extra attention this year as a result of the wide-open contest between Republican Sen. Martha McSally and Democratic front-runner and former astronaut Mark Kelly, who is ahead in the polls and in fundraising. Kelly’s already one of the top senate fundraisers in the country and the race could determine control of the US Senate, no matter how the presidential race turns out.

However, the primary for other state, local and federal offices won’t take place until August, with the general election in November.

Deadline to register to vote for presidential primary is Feb. 18

ARIZONA — Want to vote in the presidential primary? Be sure to check your voter registration.