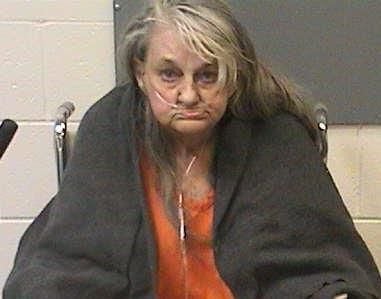 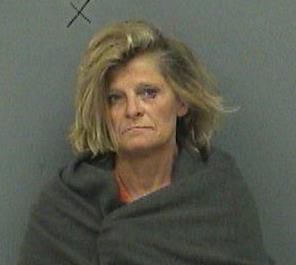 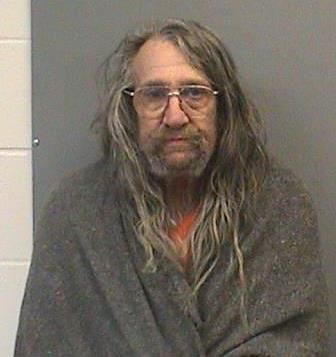 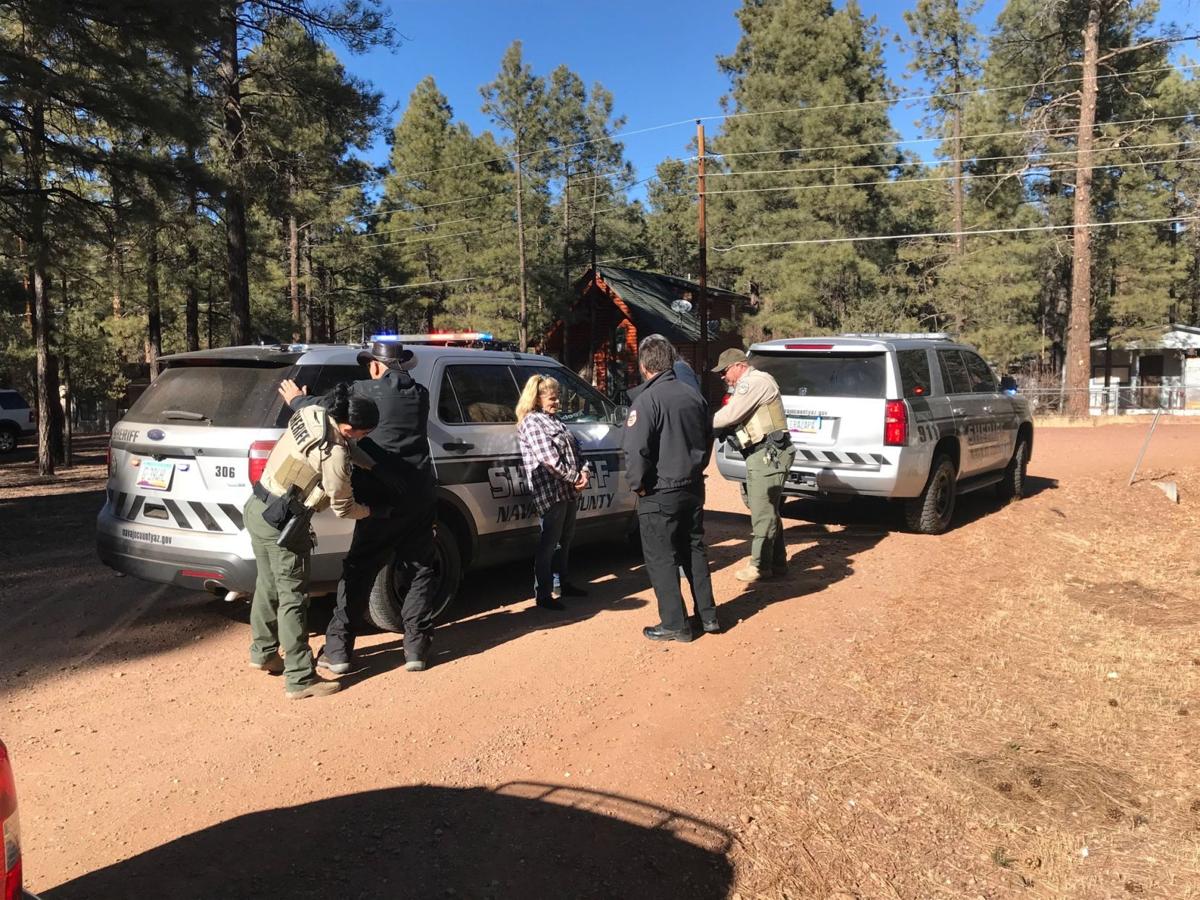 Navajo County Sheriff’s Office Major Crimes Apprehension Team detectives question a woman during a drug bust in the 2000 block of Woods Drive in Heber on Wednesday, Dec. 30 during which three people were arrested on drug charges, weapons charges and other for other related alleged offenses.

Navajo County Sheriff’s Office Major Crimes Apprehension Team detectives question a woman during a drug bust in the 2000 block of Woods Drive in Heber on Wednesday, Dec. 30 during which three people were arrested on drug charges, weapons charges and other for other related alleged offenses.

HEBER — In an ongoing effort to rid local communities of illegal drugs and drug overdose related deaths, members of the Navajo County Sheriff’s Office Major Crimes Apprehension Team (MCAT) arrested three local people, all over the age of 55, who they suspect of dangerous drug sales, weapons offenses and other crimes.

Another unidentified person was released from the scene in the 2000 block of Woods Drive in Heber after MCAT detectives reportedly found no involvement on their part.

That would likely be because detectives did not believe there was probable cause to charge the fourth person with anything.

But if evidence were to surface that did indicate involvement, police have seven years to file charges if they so choose.

A press release from NCSO Public Information Officer Tori Gorman stated that in the home MCAT detectives allegedly found approximately 14 ounces of meth that was already packaged, labeled and ready for sale, a large sum of U.S. currency, six firearms and a large quantity of prescription medications not prescribed to any of the suspects.

“The work the MCAT detectives and Navajo County Sheriff’s deputies are doing in the Heber-Overgaard community is outstanding. During the past month MCAT detectives and deputies have executed two residential search warrants, following drug sales investigations, that have led to the arrest of 6 suspects, 14 ounces of methamphetamine, 18.5 fentanyl pills, nine weapons and two stolen vehicles. These investigations will continue until the drug dealers are either all incarcerated or flee the area,” Navajo County Sheriff David Clouse is quoted by Gorman in the press release.

"Or flee the area" becase if you don't they will run you out!