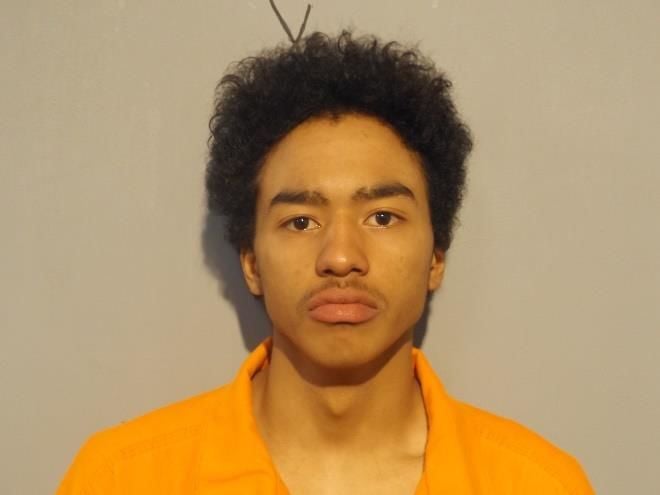 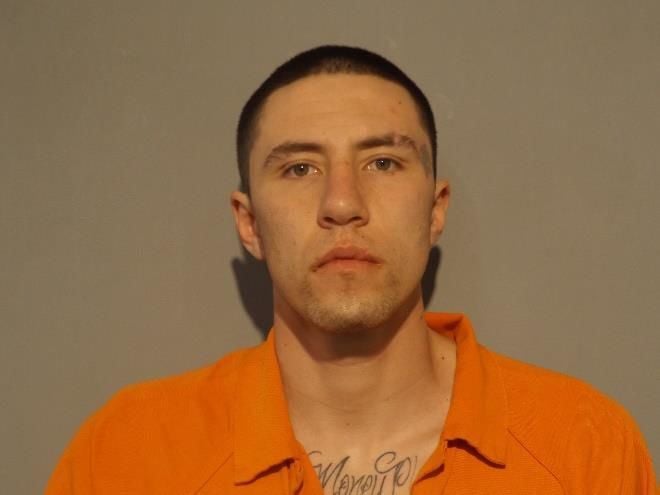 LINDEN — An assault of a 34-year-old resident resulted in serious but non-life threatening injuries to that person during a Saturday, Feb. 13, armed robbery by two Show Low men.

Details are being withheld at this time because, according to Navajo County Sheriff’s Office Public Information Officer Tori Gorman, it is still an ongoing sensitive investigation.

Mendoza was charged with aggravated assault and armed robbery.

Both men are booked into the Navajo County Jail in Holbrook on those changes to await appearance before a judge.

“Due to the nature of the crime and the potential threat, the White Mountain Special Response Team (SRT) was called out for support of the searches of two locations. During the searches, evidence of the crime was seized along with dangerous drugs,” Gorman stated in a Friday, Feb. 19 press release about the armed robbery in Linden.