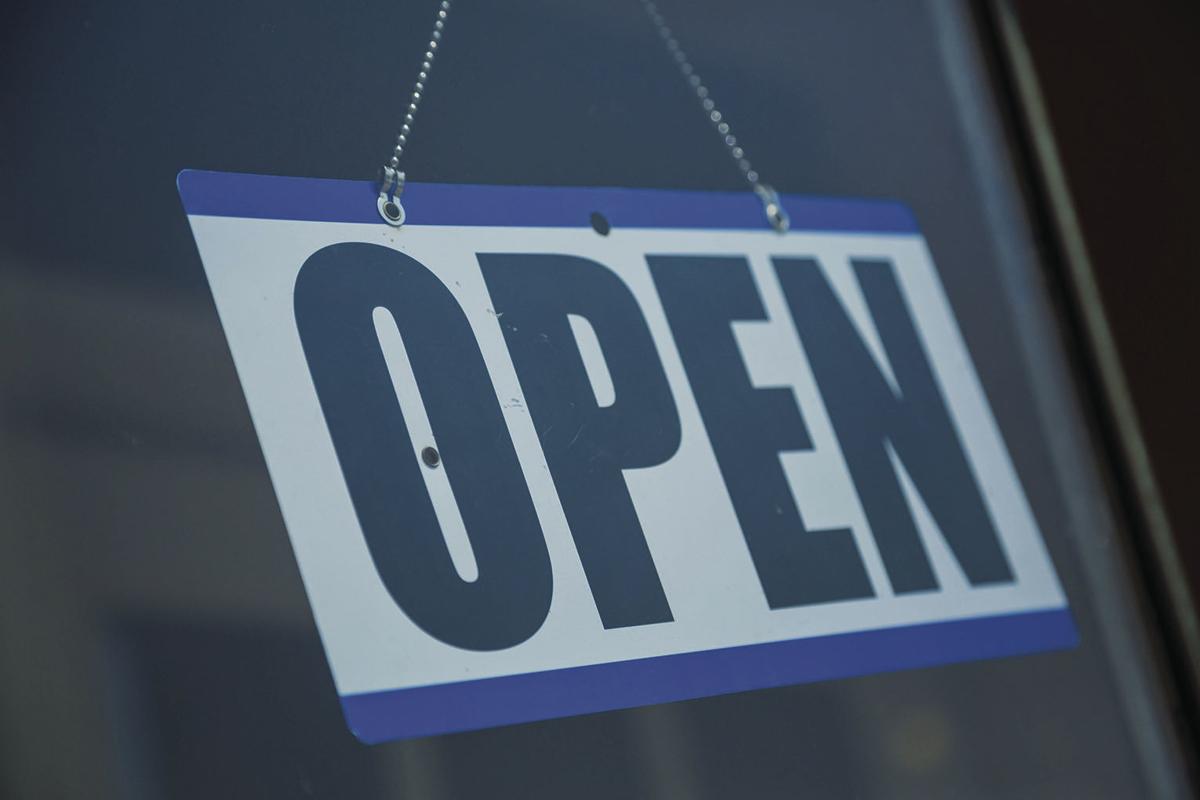 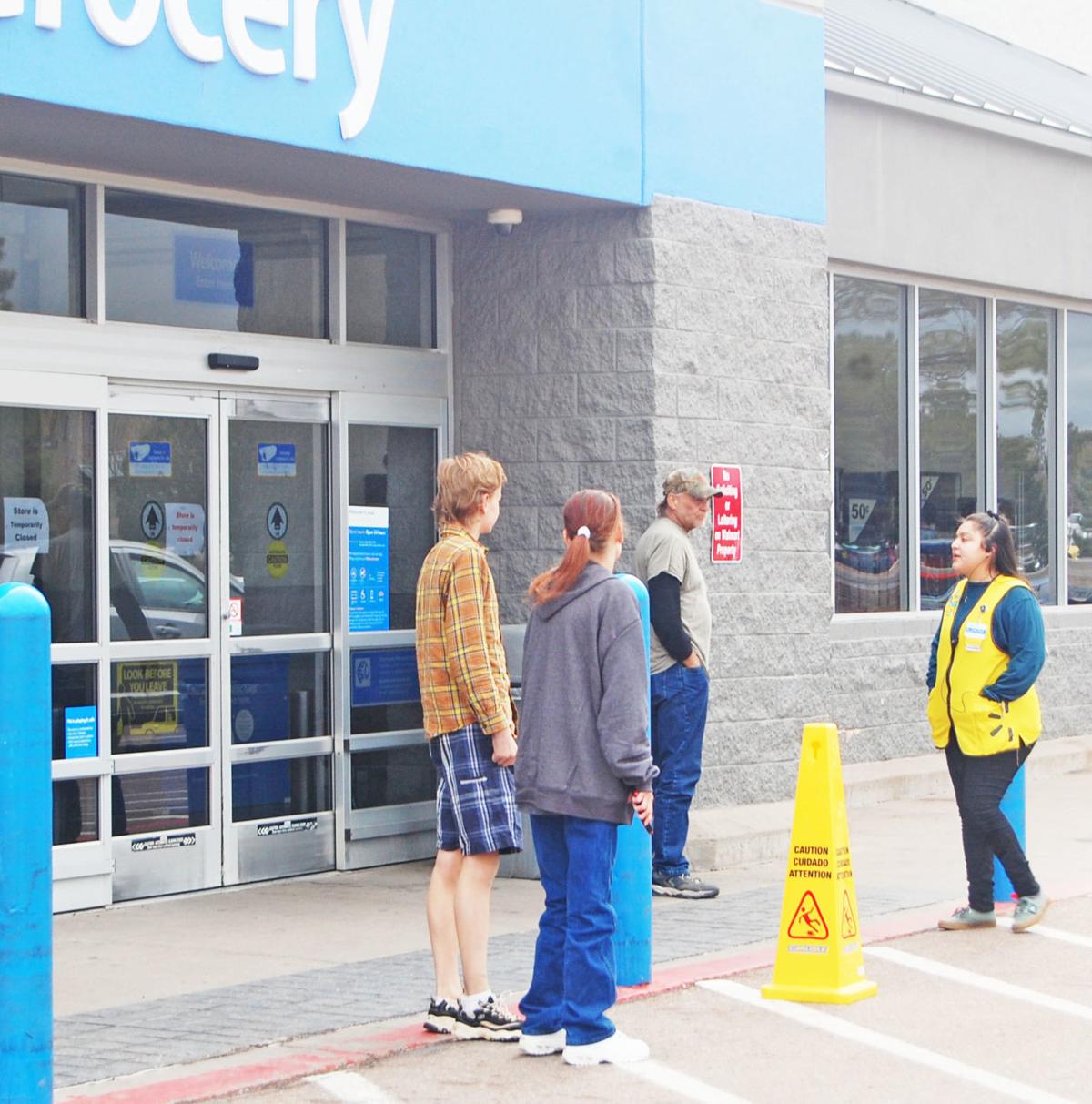 A Walmart employee informs shoppers of the store closure Tuesday morning due to a fire in the trash compactor.

A Walmart employee informs shoppers of the store closure Tuesday morning due to a fire in the trash compactor.

UPDATE: At approximately 1:00 p.m. today, the Walmart store located at 5401 S. White Mountain Road in Show Low reopened their doors to the public.

Timber Mesa Fire and Medical District Chief Bryan Savage said the fire that started in the trash compactor kicked out around 6 a.m. and was quickly contained by firefighters who arrived just minutes after it started.

“It was all internal (to the compactor),” Savage said.

A Walmart employee at the front doors informed the public that the store was temporarily closed.

No one was injured in the fire.

It is not known at this time when the store will reopen.