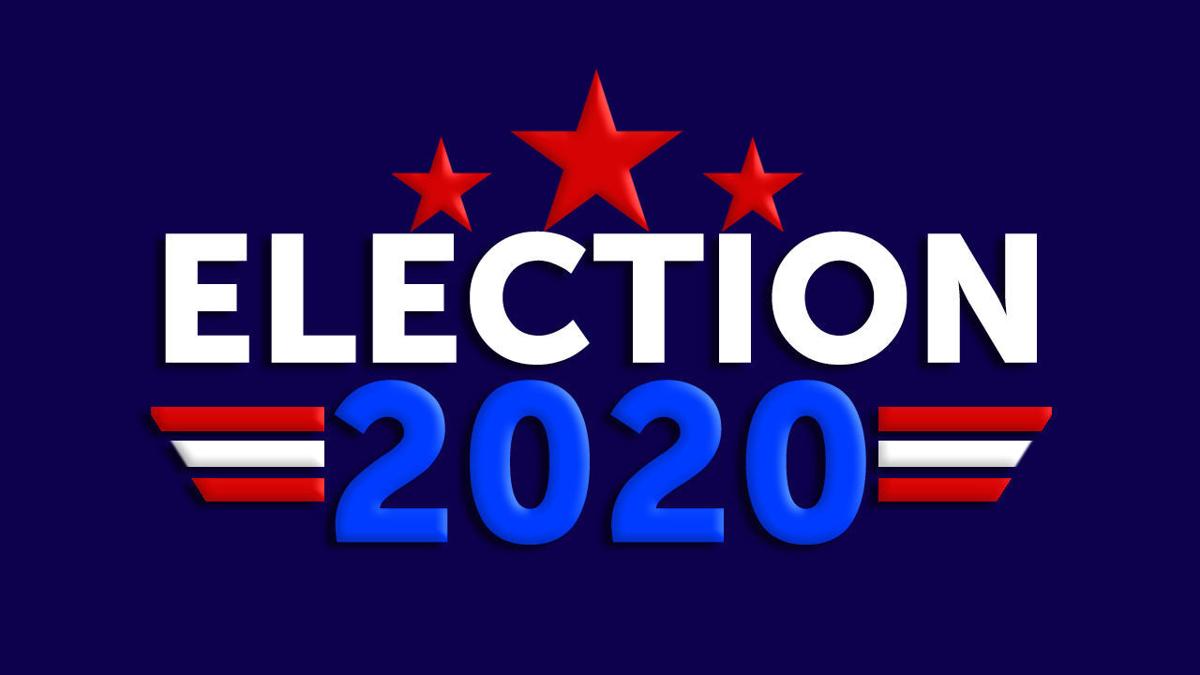 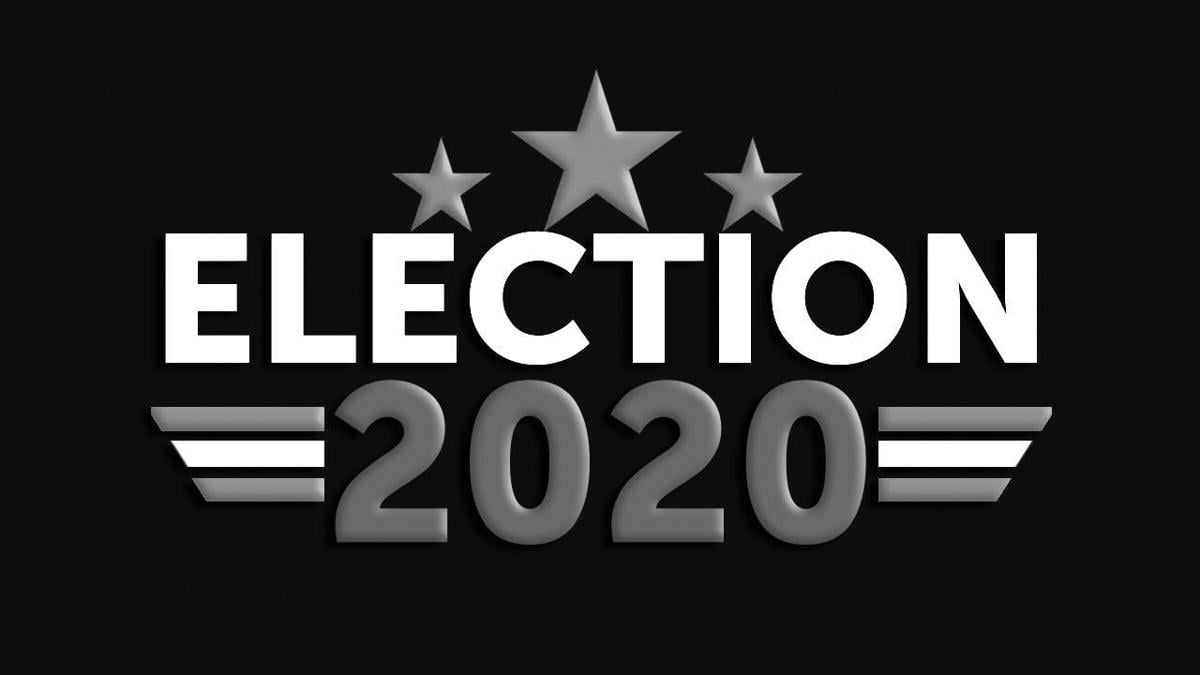 Twice as many Navajo County voters decided to utilize early voting before the election with 31,490 ballots cast (mail-in, early voting and absentee), compared to 15,591 voters participating at the polls on Tuesday.

While the nation awaits a winner to be declared in the race for president, Navajo County voters picked Republican Donald Trump over Joe Biden 24,445 to 21,374.

Democrat Mark Kelly was picked as the statewide winner over Martha McSally in the race for the U.S. Senate, but McSally narrowly won Navajo County 23,810 to 22,257.

In the race to be the representative in Arizona’s Congressional District 1, incumbent Democrat Tom O’Halleran may have won the race against Republican Tiffany Shedd, but he didn’t carry Navajo County.

The majority of voters in Navajo County voted to deny Proposition 207, to legalize the recreational use of marijuana, 23,441 to 21,397.

Apache County had 21,095 voters submitting ballots with 10,686 actually voting at the polls and another 10,409 participating in early and absentee voting.

Another race of interest was the reelection of Apache County Sheriff Joseph Dedman Jr., who captured a blistering 70.25% of the county’s votes with 14,323 compared to just 6,022 votes (29.53%) for Republican challenger Cope Reynolds.