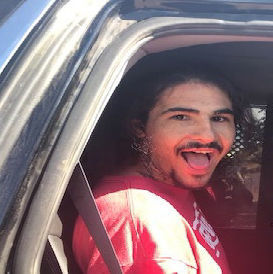 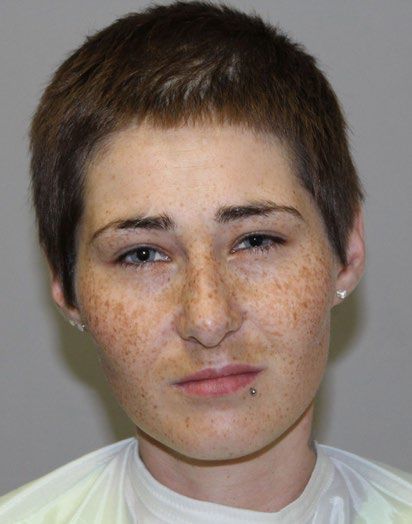 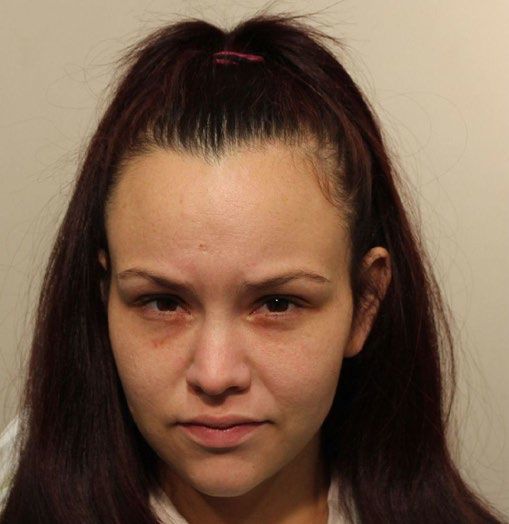 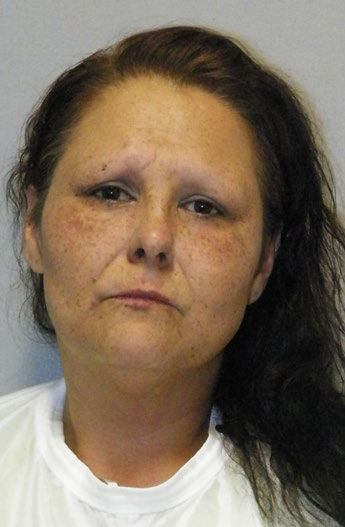 ST JOHNS — The St. Johns Police Department, Apache County Special Crimes Enforcement Team and Apache County Probation Services assisted the United States Marshal’s Service for the District of Arizona to respond to a residence in the area of 5th South Street and 9th West Street in St. Johns, on Sept. 25, at approximately 8:43 a.m., to attempt to apprehend Gregory Riley Tafoya. Tafoya was wanted for an outstanding felony warrant for parole violation. Police had received several tips regarding the whereabouts of Tafoya through WeTip and concerned citizens in the neighborhood.

The United States Marshal’s Service made entry into the home. During the search of the home, three female family members were found. Those subjects were identified as Sabrina Lynn Tafoya, Adrianna Rea Tafoya and Martina Marie Ruiz. Tafoya’s mother, Sabrina Tafoya, confirmed Gregory was inside the home. Gregory was located by the United States Marshal’s Service hiding in a confined space, where a medicine cabinet had been removed from the wall. Tafoya was taken into custody without incident.

Tafoya has been wanted by the Arizona Department of Corrections since March 2019. All four individuals were transported and booked into the Apache County Jail without incident. All of the subjects are presumed innocent until proven guilty in a court of law.

Chief of Police Lance Spivey said, “I am greatly appreciative of the close partnerships the St. Johns Police Department has with the United States Marshal’s Service and the Apache County Special Crimes Enforcement Team. Finally, I want to thank the St. Johns police officers who responded to assist with this arrest, helping to make the city safer.

“WeTip played an important part in this arrest. Without the use of WeTip, a silent witness program, the St. Johns Police Department might not have located Tafoya or made these arrests. Remember, WeTip is the only method to remain completely anonymous. If your tip leads to an arrest, a reward may be given.”