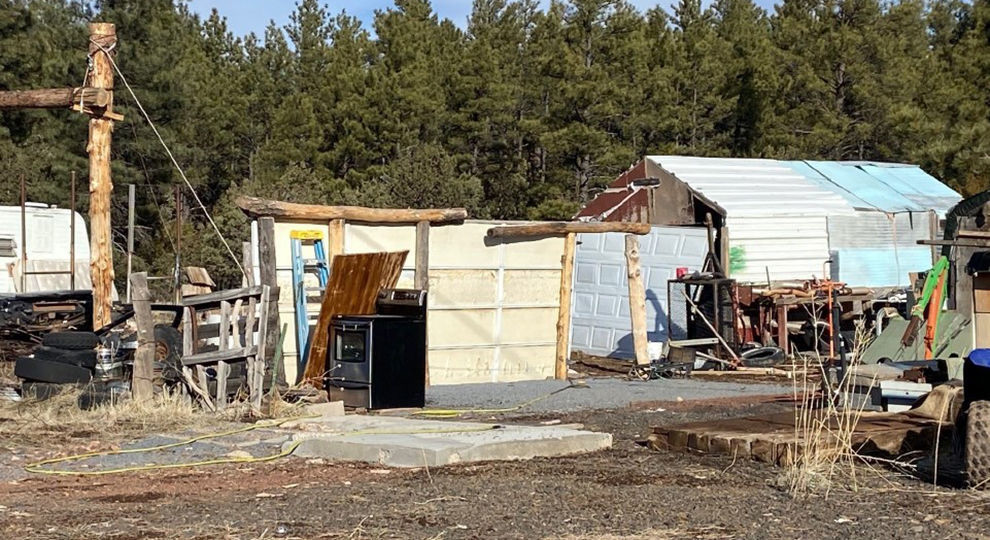 The Navajo County Board of Supervisors this week authorized spending up to $15,000 clean up the junk at 197 Elk Drive in Lakeside. If the owner doesn’t respond to this final threat, the county can remove the piles of debris, bill the owner or place a lien against the property. 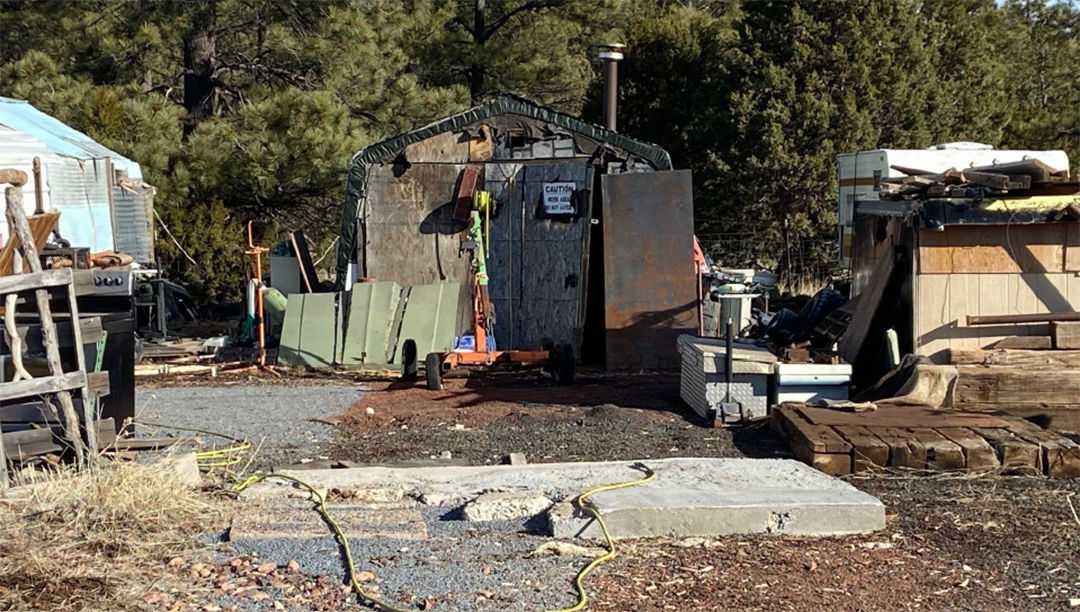 “It’s a lot of junk and unsightly sanitary conditions. It’s visible from the road. Not screened off in any way,” said Navajo County Public Works Director, John Osgood. “Based on the condition of the property and multiple code complaints from area residents, we’ve taken a much closer look at the county code.”

You live in unincorporated Navajo County.

You’re worried the kids playing in the unfenced, plainly visible junkyard will gets will get tetanus or set fire to the neighborhood.

How long will it take for something to happen?

Turns out – we now have an answer.

The Navajo County Board of Supervisors this week capped seven years of inspections, stiffly worded letters, threats by attorneys, re-inspections and more letters by authorizing the county to spend up to $15,000 clean up the junk at 197 Elk Drive in Lakeside. If the owner doesn’t respond to this final threat, the county can remove the piles of debris and junk and then bill the owner, which might result in placing a lien against the property.

On added little kick: The property owner would have 10 years to pay off the $15,000. But at least the lot won’t be an eyesore or a health hazard for another decade.

Public Works Director John Osgood said the county has spent years trying to convince the owner to clean up the property, with nothing to show for the effort.

“We have seven years of violation history,” Osgood told the Supervisors at this week’s meeting, “we’ve worked through code enforcement with multiple notices of inspection. We’ve reached out to the point where our basic methods just haven’t worked.”

The county attorney started sending threatening letters in 2016, which resulted in a promise to comply – but no actual action.

“It’s a lot of junk and unsightly sanitary conditions. It’s visible from the road. Not screened off in any way,” said Osgood. “Based on the condition of the property and multiple code complaints from area residents, we’ve taken a much closer look at the county code.”

The supervisors listened sympathetically and shook their heads at the photos of the debris, trailers, old cars and burned shed on the lot.

However, Supervisor Daryl Seymore wondered whether actually removing the junk and putting a lien on the property to recover the cost would set a worrisome precedent – given the large number of complaints from residents about abandoned homes and trailers and dump sites. Earlier in the evening, the board had approved the county assessor’s request to abandon efforts to collect taxes on seven lots, mostly because the abandoned, decaying mobile homes on the lots had zero value when it came to assessing a property tax.

Osgood replied, “our preferred resolution would be to have the property owner take care of it.”

He said he hoped this final threat from the county would finally prompt the property owner to do the cleanup. The county has 180 days to move forward now or it must start the abatement process all over.

Seymore wondered, “is this an isolated case or are there other situations? I want to make sure whatever measure we take is something that we can continue to enforce throughout the county. How do you stay fair to the other properties going forward. We’ve been working with the property owner for seven years. If we take the right to move forward with this one, can we let others go?”

County Attorney Bradley Carlyon said that’s up to the supervisors. “In my 30 years, we’ve done a number of these, but it’s more of a policy decision. Part of it is driven by the concerns of the neighbors.”

So that’s the precedent for now.

Once the neighbors start complaining, you’ve got seven years to do something – plus the 180 days, of course.

“It’s a lot of junk and unsightly sanitary conditions. It’s visible from the road. Not screened off in any way. Based on the condition of the property and multiple code complaints from area residents, we’ve taken a much closer look at the county code.”

A good start would have been to name the property owner.

This is a common problem throughout the community up here. Just take a drive through Scottspine Meadows in Lakeside.

Just take a drive up E. Ellsworth and the corner of S.15th St. to see abandoned car and garbage and a falling down mobile if you want to see junk.. County should clean it up yesterday.... been complaining for more than 2 years.. get with it Navajo County!