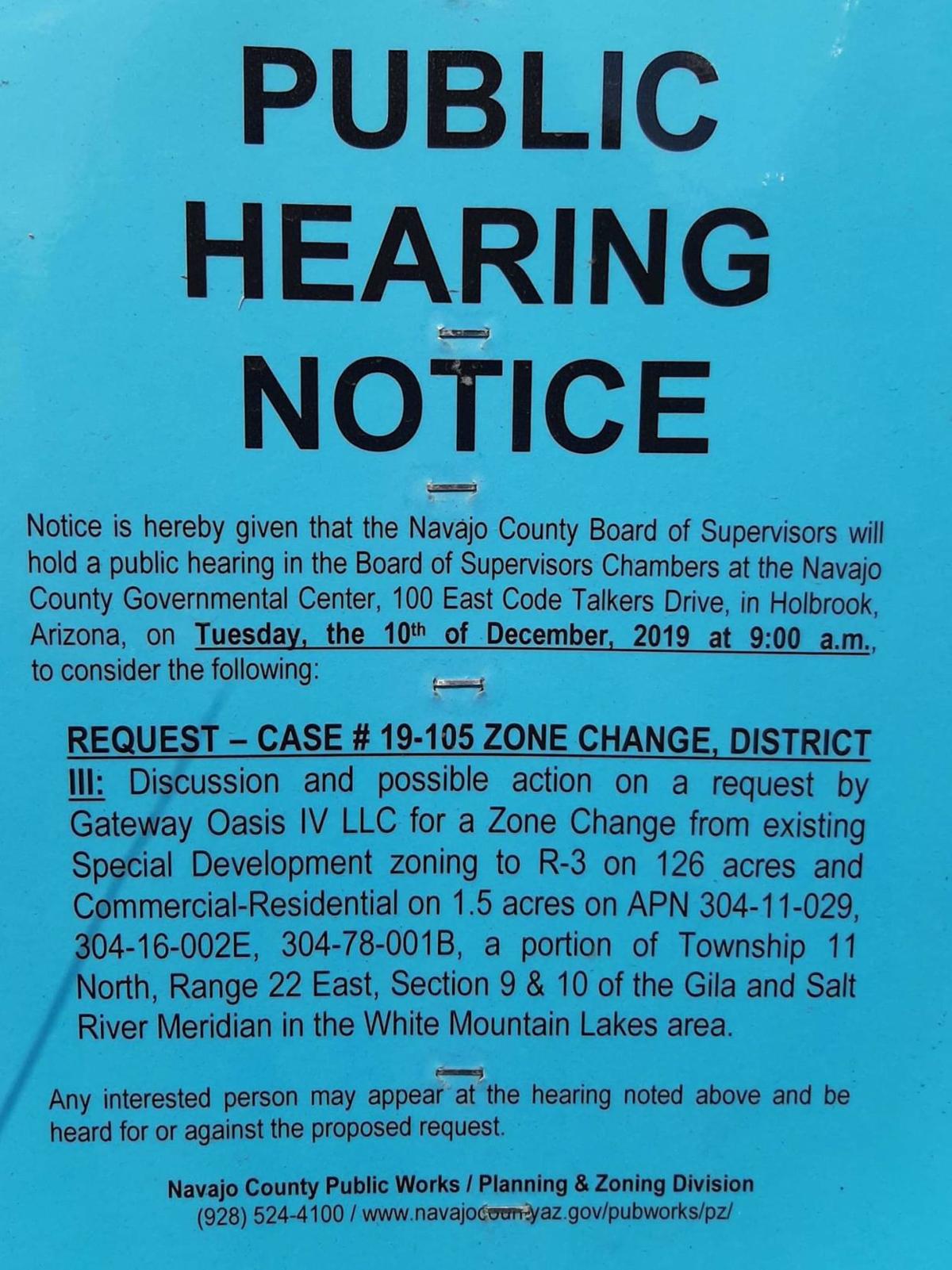 HOLBROOK — The Navajo County Board of Supervisors on Tuesday approved a controversial zone change in the White Mountain Lake development near Show Low, despite protests by neighbors.

The 126-acre zone change will replace 126 acres worth of large-lot home zoning with a dense cluster of RV parking and camping sites. This could add 400 people or more on the weekends to the neighborhood, already struggling with a heavy influx of visitors who use White Mountain Lake. 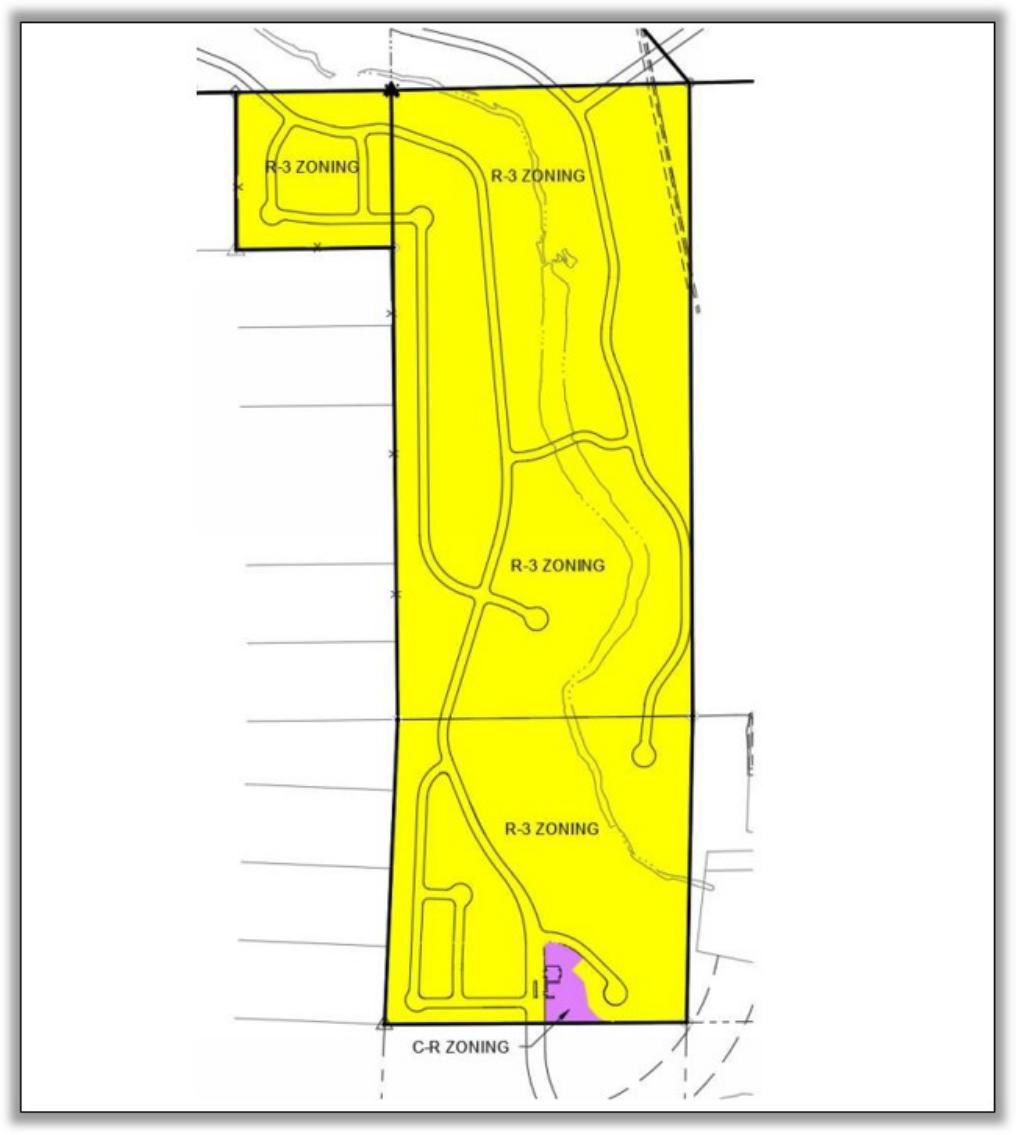 Neighbors said so many new residents will not only create traffic problems, but overwhelm White Mountain Lake, a 268-acre lake that the existing 3,300 parcel owners pay an annual fee to use. The lake has too few parking spaces for cars and boats already – and has so many boats bobbing about on the weekend that it’s hard to enjoy, said several residents who pleaded with the supervisors to delay approval of the zone change or reduce the densities. 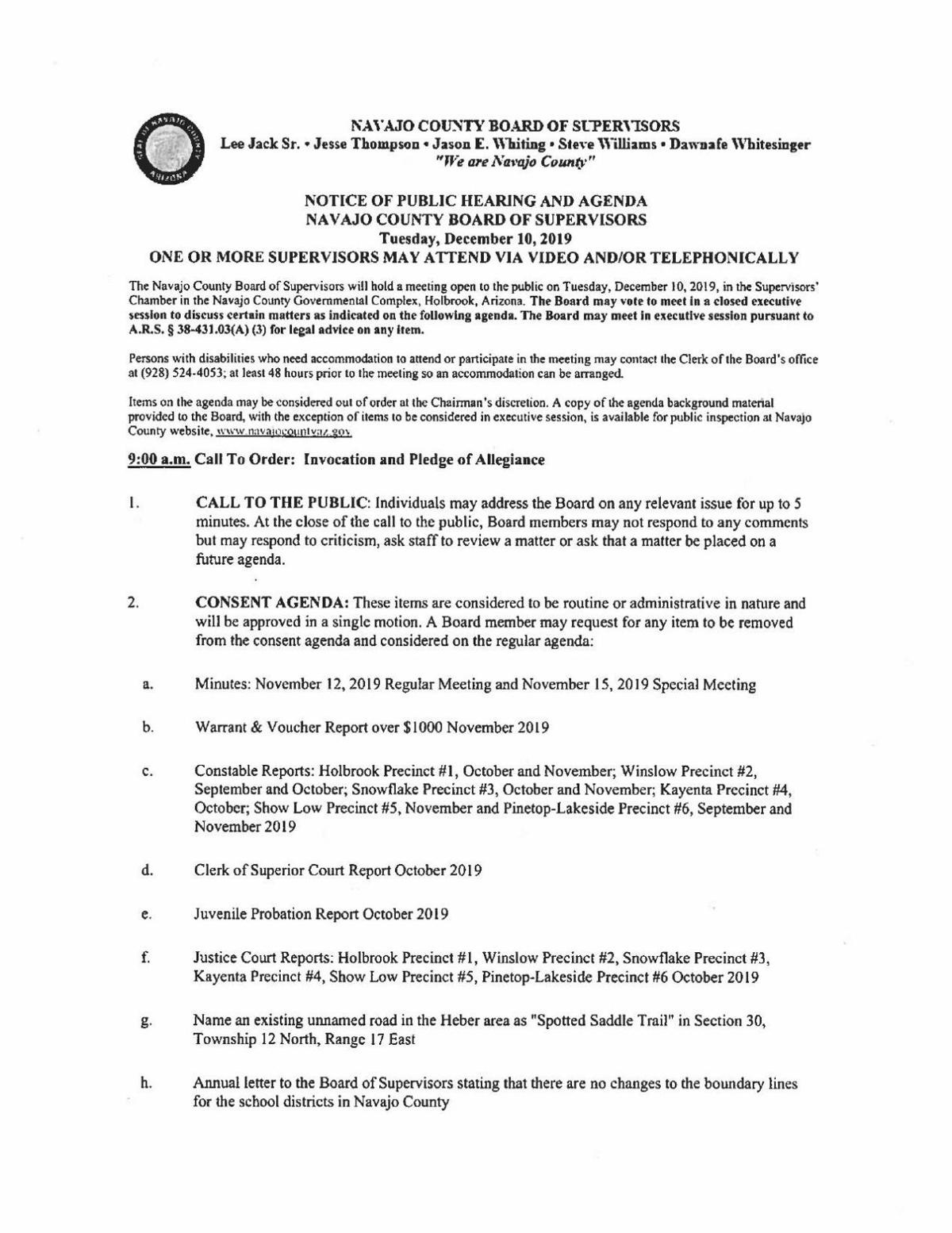 Both the planning staff and the county planning commission recommended the zone change for a parcel known as the “Silver Creek Home Sites.” The new zoning would include a chunk of commercial development while also converting the 1.5-units-per-acre maximum to a much higher density.

Planner Sandra Phillips told the board the current zoning was granted to a master planned development that was never fully built. The zoning on such a large, master-planned development allows the developer to shuffle densities and open space. However, a new owner bought 1,200 acres of the original development, including the 127 acres on which he’s now seeking a rezoning.

Phillips said the planning staff originally asked the developer to adjust densities elsewhere in the master planned community. However, that didn’t work since the new owner controls only a portion of the whole development. 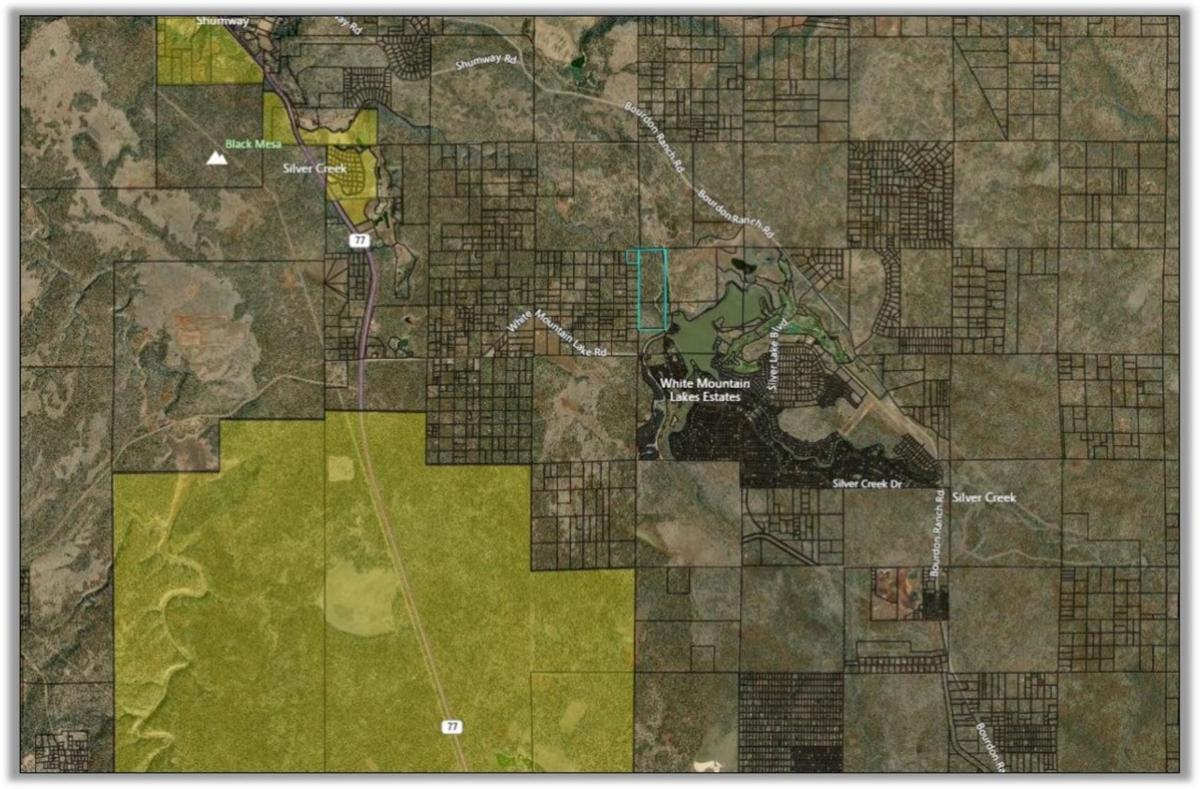 The new plan for the 127 acres calls for a RV subdivision, with lots the developer can lease or sell. The likely buyers will mostly include weekend and part-time visitors bringing up their RVs during the summer. The project is about a quarter mile from Juniper Ridge and Silver Creek Village, separated by a chunk of state land.

The new landowner hasn’t submitted a plan for the remaining 1,000 acres.

The supervisors listened to four opponents and thanked them for their input, but then unanimously approved the zone change. The supervisors assured the opponents the concerns about parking, sewage, lake access and traffic will all be addressed in numerous meetings required for the developer to win approval of the actual plan. The approval of the zone change is contingent on the completion of a traffic study focused on how to minimize impact on the neighbors. The developer would have to pay for any street upgrades required to accommodate the additional traffic.

Outgoing Supervisor Steve Williams said, “I appreciate those who have come today. Their concerns will have to be vetted for the project to progress. The only issue before us today is the zoning.”

However, the zoning decision remains the key to many of the residents concerns. State law gives developers broad rights based on the zoning. For instance, a town or county can’t generally reduce the requested maximum density allowed by the zoning without paying compensation to the property owner for the decline in the value of the land.

The residents offered a variety of concerns, many focused on the impact on the already crowded lake during the summer. Ironically, the Board of Supervisors also serves as the governing board for the special taxing district formed to develop the lake, the key amenity for the whole neighborhood.

Pat Stevens, who manages the lake, said the rezoning will allow for 200 residential lots, each with the potential for two RVs, with several people in each vehicle. This could bring in 400 to 600 new residents on busy summer weekends.

“Many people have already said there are too many people and boats on the lake to enjoy it during the weekend,” said Stevens.

The lake draws about 700 boaters and some 2,000 cars, but has only 26 parking spaces, 12 boat-trailer spaces, two portable toilets and three staff members to provide supervision and services seven days a week, she said.

“This year we had two near-drownings on the beach, so we’re very concerned about safety and use and liability. We’re asking for a capacity study for the lake before you go forward” with the rezoning, she said.

“The developer says they’ll work with our issues, but I haven’t been involved with any of them who have worked with residents. We are limited on parking – so we could potentially have to get up at the crack of dawn and pay for parking to access the lake. Our community will get a bad reputation. They’ll bring in all these people and all these boats and they won’t even be able to get on the lake. I understand everyone loves growth – but we cannot forget the current residents who have supported this lake.”

Resident Buzz Ethel said the opponents who appeared represent the views of hundreds of residents. “The lake is at capacity now with the existing community. There’s a lot of frustration that nobody is talking to us out there. We request you pull this zoning request and do further research.”

Resident Jim Cutler, a former chairman of the Show Low Planning and Zoning Commission, said “I believe a community is either growing or it’s dying. But I have many concerns” about the zoning request.

“I believe a community is either growing or it’s dying. But I have many concerns about the zoning request."

The new plan for the 127 acres calls for a RV subdivision, with lots the developer can lease or sell. The project is about a quarter mile from Juniper Ridge and Silver Creek Village, separated by a chunk of state land.