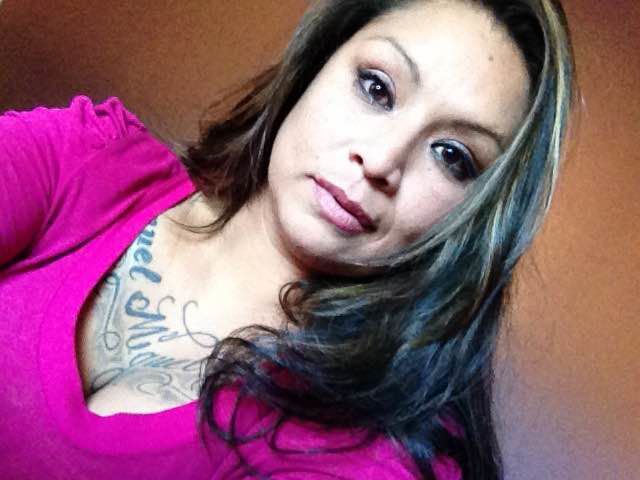 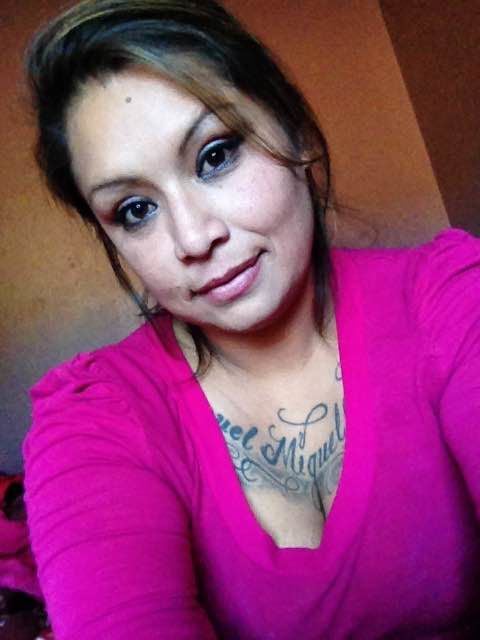 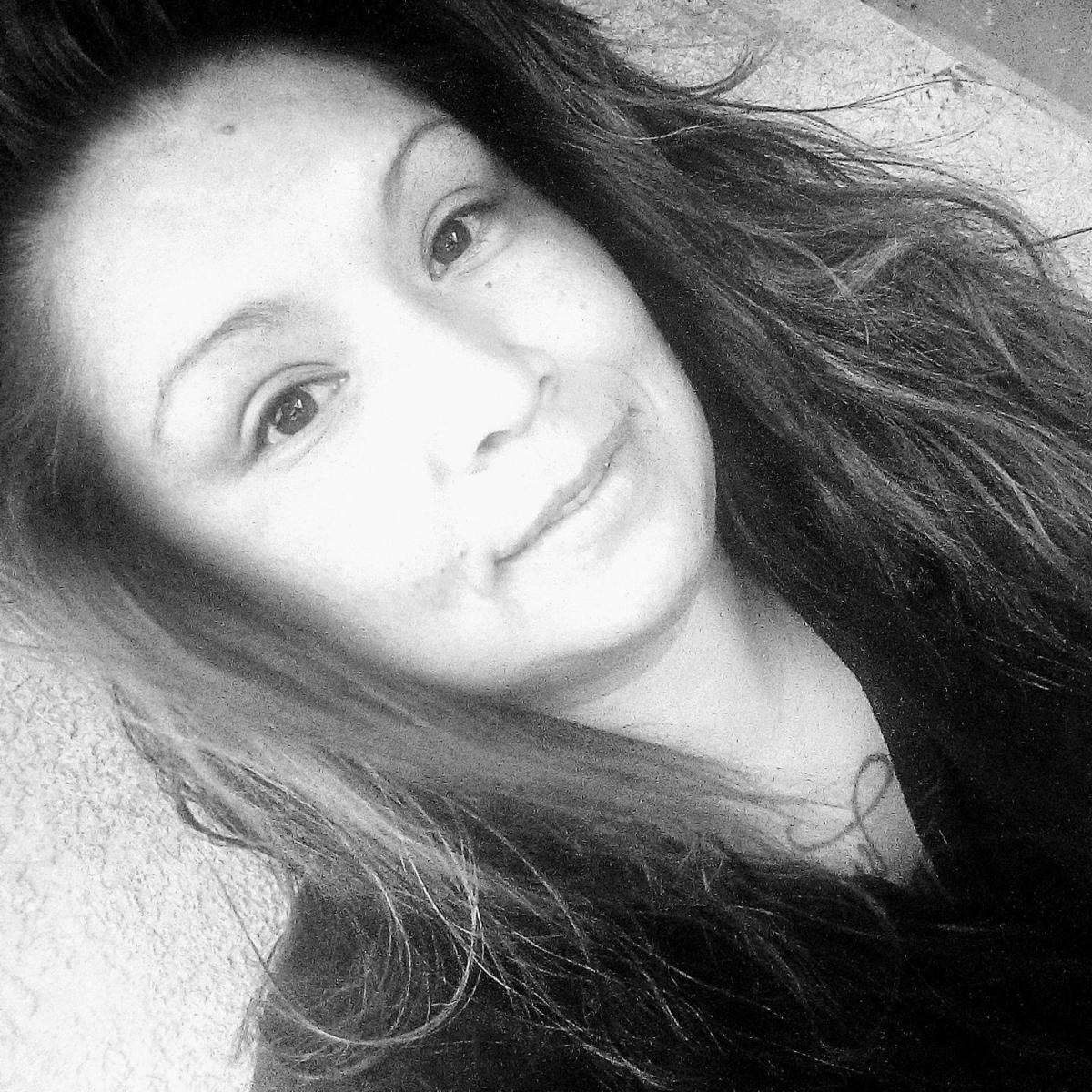 WHITERIVER—Details are sketchy about a homicide on August 14 on the White Mountain Apache Tribe land but according to a relative of the deceased’s, a woman was shot, assaulted and a structure was burned. The relative reached out the Independent by email to ask for help “to make it clear to the public that it’s not ok to kill ‘n take a life.”

Whiteriver resident Crystala Manzo’s body was reportedly found along with a second body in a burned structure on Tribal land. Her Facebook page is filled with well wishes from family and friends who are clearly aggrieved by her death. It is unknown if authorities have identified the second body. In a second email, the relative stated that “the person is in tribal custody at the moment for unrelated charges” and that “a special agent from the BIA told me they got a federal warrant for his arrest,” for second degree murder. The relative believes that the Tribal police suspect that there may be others involved who are “on the run,” the relative said.

The Independent spoke with a lieutenant at the White Mountain Tribal Police Department, but he had no comment. Ms. Manzo appears to have left behind minor children and her age is not known.

I love you babygirl...Justice will be SERVED your life was taken from us...but you are at peace the boys miss you mija...we all miss you EVERYBODY misses you WATCH OVER US MIJA WE LOVE YOU N WE ARE FOREVER GRATEFUL TO THE LORD FOR PUTTING HIS ANGEL IN OUR LIVES LOVE ALWAYS MOM

Glad to see this getting some attention. The dirty little secret on the rez needs a lot of daylight shed on it.

Rest in paradise baby girl. My Condolences to the family. I grow up with your dad in Oakland California I knew the family very well. I hope justice is served. I will continue to pray for your mom and kids. Love always the Redd Family -Gwen-.