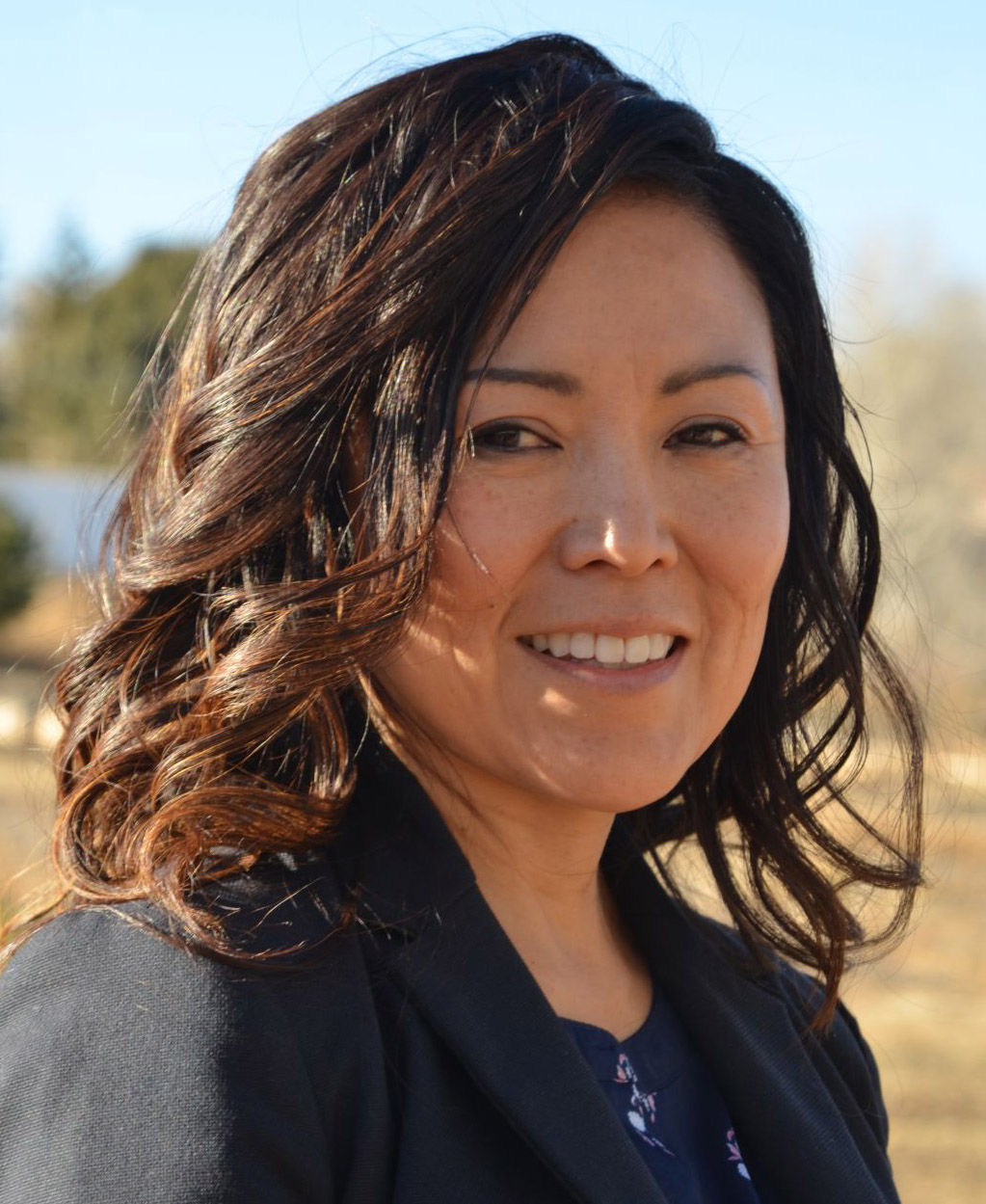 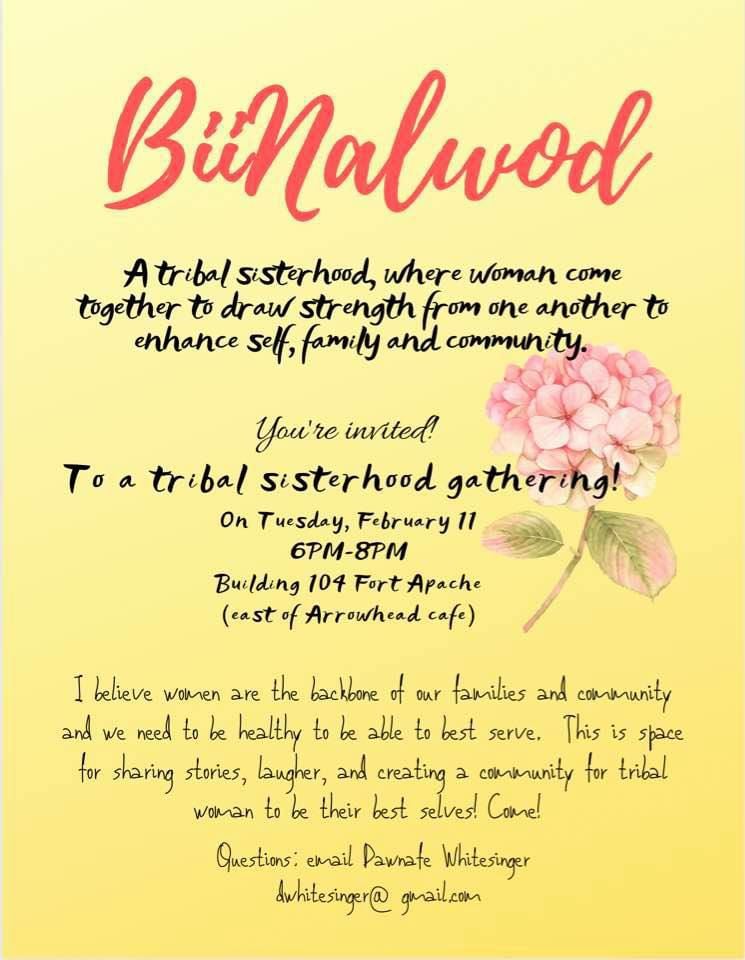 WHITERIVER — Dawnafe Whitesinger is a leader with a heart. She grew up on the Fort Apache Reservation and is the first White Mountain Apache to serve on the Navajo County Board of Supervisors and was the first woman to serve as its chair in 2015. She is also the Director of Instructional Programs at Dishchii’bikoh (Cibecue) Community School.

Aside from her credentials, she is a wife and mother who believes we all need each other, especially women – so it is not a surprise that she is inviting women to a tribal sisterhood gathering.

“I have been sitting on an idea for a long time to create this group,” said Whitesinger, who has now put action behind the idea. The first gathering will be on Feb. 11 from 6 p.m. to 8 p.m. at Building 104, at Fort Apache (east of Arrowhead Cafe).

Her invitation reads: “I believe women are the backbone of our families and community and we need to be healthy to be able to best serve. This is space for sharing stories, laughter and creating a community for tribal women to be their best selves. Come!”

“I love my community,” said Whitesinger. “I know our tribe and the community and the challenges for us to overcome.”

Recognizing that many women are heads of households and are silently working alone trying to help their families, Whitesinger sees the gathering of the sisterhood as a place where they can provide strength for each other for the challenges and roadblocks they face.

“We do not take time to benefit ourselves,” said Whitesinger. “Nobody is cheering us on saying ‘I am praying for you, or hoping good things for you; how much more we would be if we have someone support us. This will be a revitalization of our spirits so we can go back and be our best selves for our families.”

Whitesinger recounted an experience of women supporting each other several years ago. She said they all shared similar values and they did things like getting backpacks for kids and did pancakes with Santa. She said they would have dinner together, somewhat similar to a Red Hat group, where they would choose a theme and dress for it. She said it revitalized them.

Whitesinger said that she wrote a paper while in graduate school on Robert Putnam’s book, “Bowling Alone, The Collapse and Revival of American Community.” She said the book was about how society is changing and relationships have deteriorated because of technology.

“We need to find out how to empower each other and have relationships,” said Whitesinger. “Can I do something to change things?”

Though Whitesinger says this idea for the gathering is in its infancy, she hopes it will grow and the women can learn from each other. Ultimately, the desire is that it will expand and people will sign up for additional things like a book club, community service projects and more.

“This is just a tiny drop in the bucket,” says Whitesinger, “but as we begin to support each other and value our communities, things change.”

The gathering is an open invite; email questions to dwhitesinger@gmail.com.

The Power of Women's Circles

“The circles of women around us weave invisible nets of love that carry us when we're weak, and sing with us when we are strong.” SARK