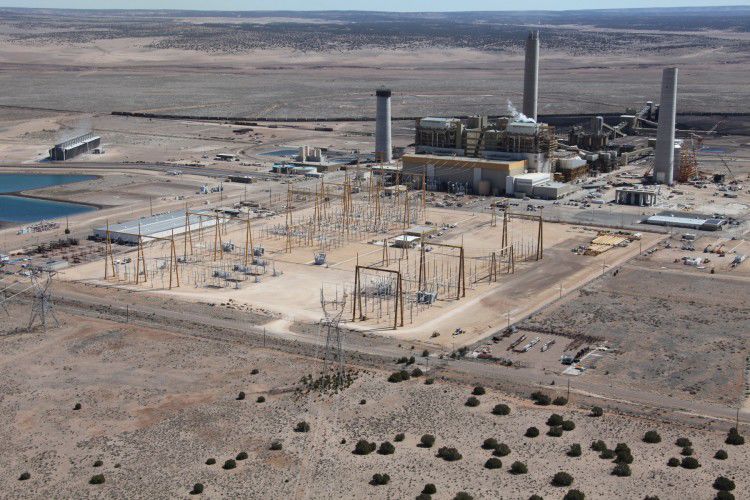 Coronado Generating Station near St. Johns was built in the 1980s. 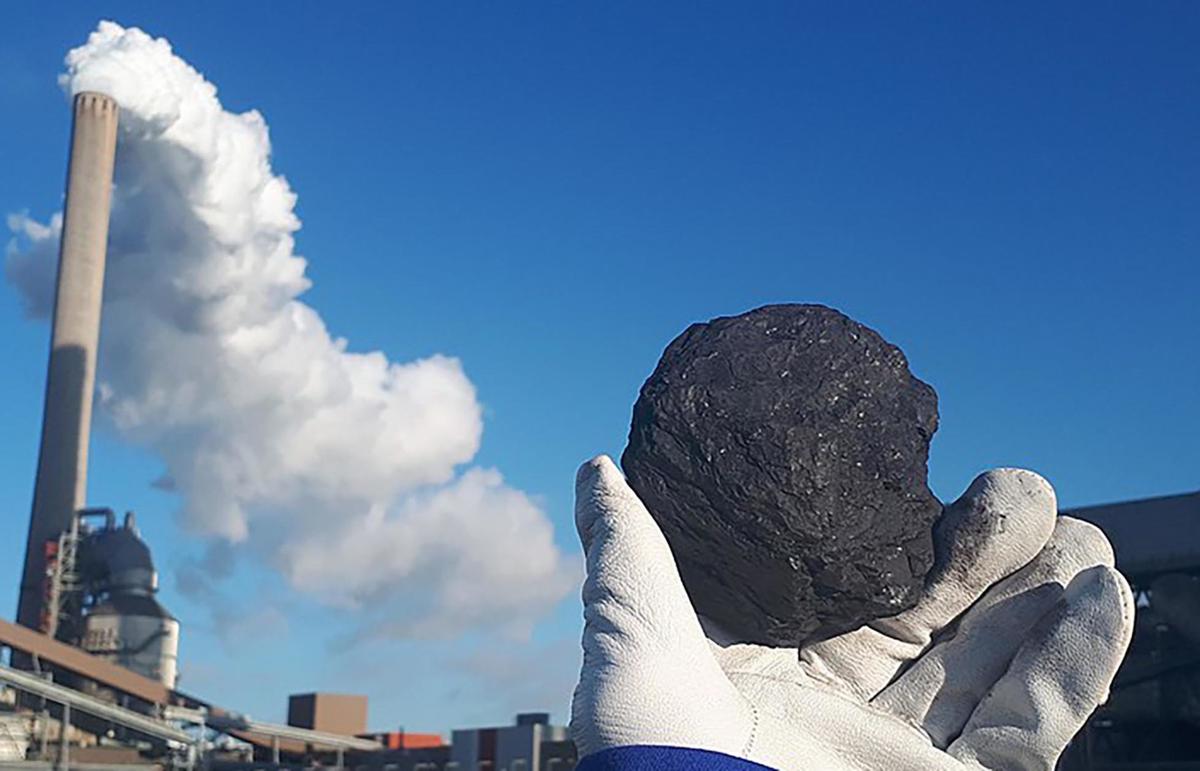 Coal-fired power plants are shutting down across the US.

Since 2010, at least 630 coal-fired plants across 43 states — nearly 40 percent of the U.S. coal fleet, have either closed or announced they soon will, according to data by the American Coalition for Clean Coal Electricity.

That’s the bottom line for coal-power jobs in Apache and Navajo counties.

This week, the Salt River Project announced it will invest $50-$60 million in pollution controls to keep the Coronado Generating Station near St. John’s operating through 2032.

On the other hand, Oregon-based PacifiCorp will this year shut down Unit 4 at the Cholla coal-fired plant off Interstate 40 near Joseph City. Arizona Public Service (APS) operates all the units at Cholla, and owns Units 1 and 3, according to APS.

It’s unclear whether the company will offer replacement jobs for the 200 workers at Cholla or how many jobs will be lost when the unit closes.

The biggest hit to the industry and the jobs base came with Salt River Project’s closure in December of the massive Navajo Generating Station near Page and coal mine that supplied it. That cost the economy hundreds of jobs – and administered hammer blows to the budgets of the Hopi and Navajo nations.

Economics have largely driven the changes. A global glut of natural gas caused by fracking plus big advances in solar technology have made it much cheaper for power companies to shut down old coal plants and build new solar and natural gas facilities than to keep the coal plants running.

The 780-megawatt Coronado Generation Station is a relatively new facility. Some years ago, SRP invested some $600 million in pollution controls for one unit – but those controls proved overbuilt. So the SRP board has decided to funnel emissions of the second unit through the control systems already working on the existing unit, reducing the costs of the upgrade dramatically and keeping both units functioning longer. Previously, Unit 1 was scheduled to close in 2025.

The newly approved plan will keep both units operating until roughly 2032. The decision will actually result in fewer emissions than the original plan to close one unit in 2025. Once the conversion’s complete, the plant will allow the utility to meet its goal of cutting CO2 emissions by 60 percent by 2035.

The move will also help the utility meet the steady demand for more electricity in one of the fastest growing states in the county. Demand is growing at nearly three times the national average.

The move will allow SRP to close other, more polluting coal-fired plants. It will also postpone the need to build 380 megawatts of new fossil-fuel power generation plants, most likely natural gas. The utility continues to struggle to meet peak-load demand as power use increases. The utility has plans underway to build additional natural gas and solar facilities. The delay will also give SRP time to develop battery storage facilities, so that it can use power generated by solar plants to meet peak demand when the sun’s not shining.

SRP said it will work with its roughly 200 employees to prepare for the eventual shutdown of both units in 2032. “SRP will engage with our employees and local communities to assist with planning for the plant’s closure,” according to the statement

The closure at the end of 2020 of Unit 4 at Cholla will impact on the roughly 200 workers there, as well as Navajo County and the nearby communities of Joseph City, Holbrook and Winslow. What that impact will be is not yet clear.

The plant currently operates three generators, with older, less efficient pollution control systems than Coronado. Arizona Public Service will continue to operate the remaining two units until 2025, when the whole plant will shut down.

The Environmental Protection Agency in 2010 notified the utilities companies that operated the plant that they would have to shut down the four units then operating or invest in up-to-date pollution controls.

APS closed one unit in 2016 and has been exploring whether it could convert the remaining two units it controls to natural gas, rather than shutter the plant.

APS also studied the possibility of converting one of the units to a 60 megawatt biomass burning plant, which would have supported some 50,000 acres of forest thinning annually. However, the Arizona Corporation Commission buried that plan when it refused to issue a biomass-burning mandate, which means it wouldn’t allow the utility to recover the roughly $90 million cost of conversion through charges for electricity.

"The newly approved plan will keep both units operating until roughly 2032. The decision will actually result in fewer emissions than the original plan to close one unit in 2025. Once the conversion’s complete, the plant will