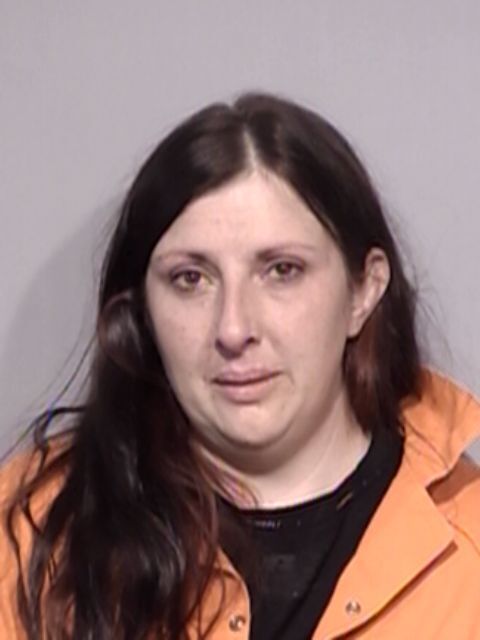 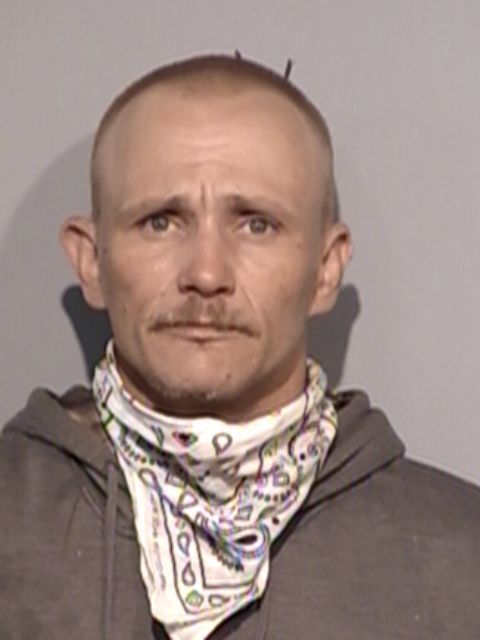 SHOW LOW — Two local people are in jail on serious drug charges and also accused of endangerment of an 11-year-old juvenile.

Perry Gene Axon, 36, of Pinetop, and Roni R. Williams, 33, of Show Low, were both arrested Monday, Dec. 7 at a residence in the Pineview Mobile Home Park in Show Low on numerous charges.

Police said officers who searched the home after Axon and Williams were arrested Nov. 7 allegedly found used syringes for injecting dangerous and narcotic drugs throughout all parts of the residence along with usable quantities of meth.

Police said all of those things were also found in a backpack in the room occupied by an 11-year-old also living in the residence on a full-time basis.

Police said Williams was allegedly fully aware of the illegal activities in the residence while 11-year-old was living there.

Police said the charges of criminal damage against Axon and Williams stemmed from the alleged more that $5,000 in “reckless” damage the adult occupants of the residence caused while living there.

Axon was arrested again on Saturday, Dec. 19, on a warrant for failure to appear on original charges of domestic violence-related assault that came with a $750 bond.

This was not the first run-in Axon has had with law enforcement and the courts.

On Nov. 11, 2019, he pleaded guilty in the Show Low Justice Court to charges of assault with intent or knowingly causing injury to another person.

Then in December of 2019 Axon also pleaded guilty in the Pinetop-Lakeside Justice Court to charges of threatening and intimidating to cause injury or damage to a person or property.

The details (and associated sentences) of those incidents are not known at this time.

The 11-year-old found in the residence during the Dec. 7 incident was taken into care by Arizona Department of Child Safety.

It is unknown who has custody of the child at this time.