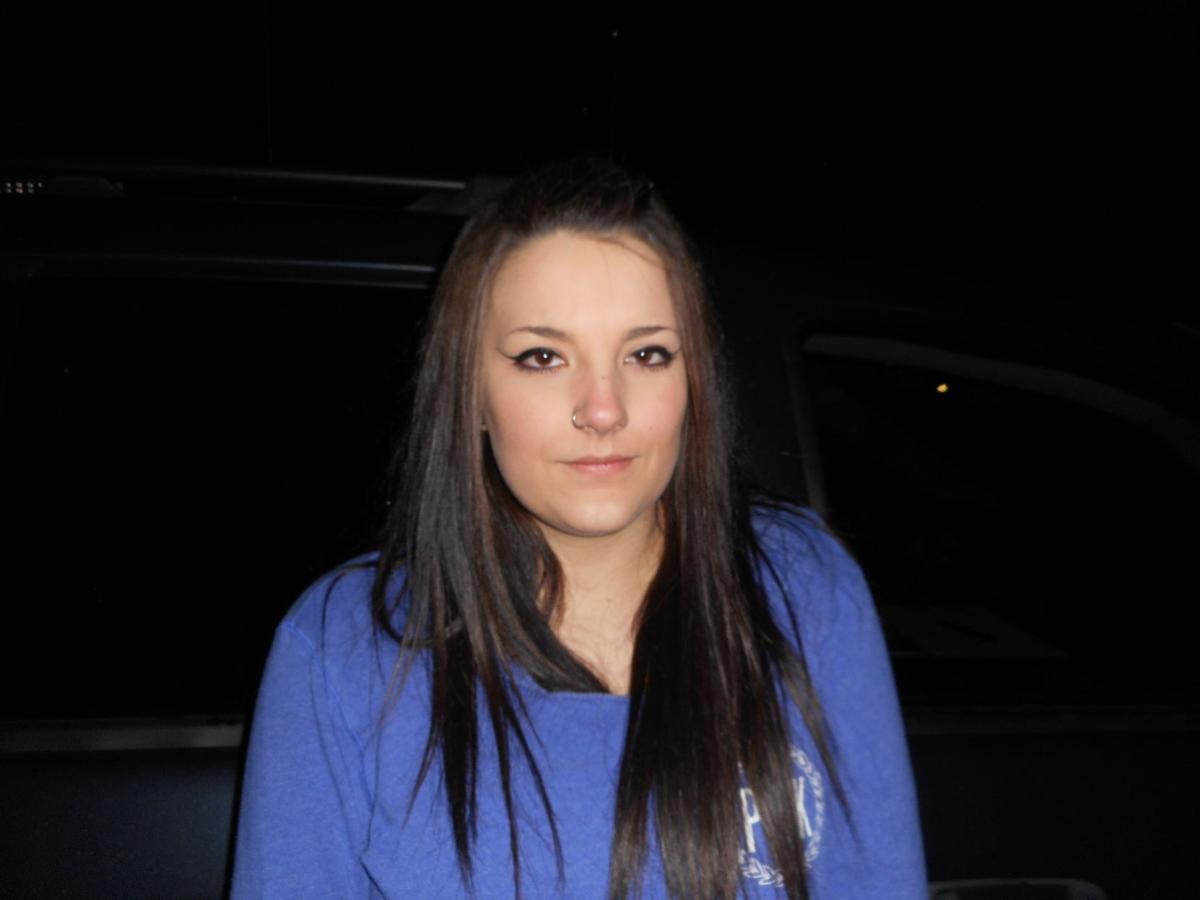 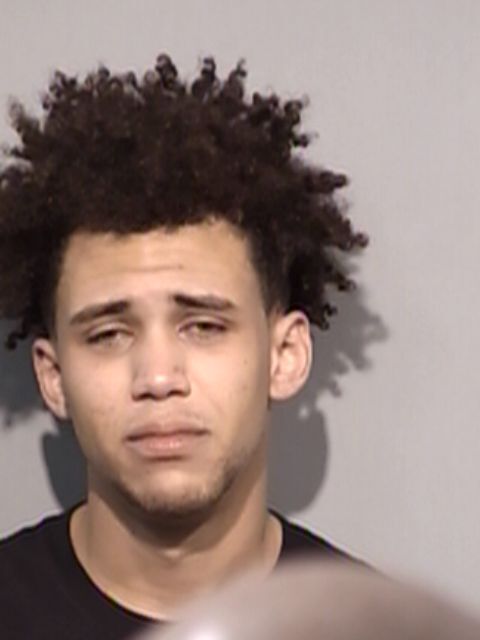 SHOW LOW — Two people were arrested for allegedly using marijuana and meth in a motel room where they also had an infant.

Keith A. Wafford, 21, and Elayna R. Baca, 20, both of Show Low, were arrested and booked into the Navajo County Jail.

Police went to the KC Motel around 6:30 p.m. Tuesday, July 28, which is located near the intersection of the Deuce of Clubs and White Mountain Road on the request of a representative of the Arizona Department of Child Safety who was armed with a warrant and looking into accusations that Wafford and Baca were using drugs in the presence of Baca’s infant child.

Police said when they got the couple to open the motel room door, they and the child safety representative could allegedly smell a strong odor of marijuana coming from inside.

Once it was determined that there was indeed drug use allegedly taking place in the room, the infant was taken into safe custody.

Police said Baca did have a state issued medical marijuana card, but it was expired.